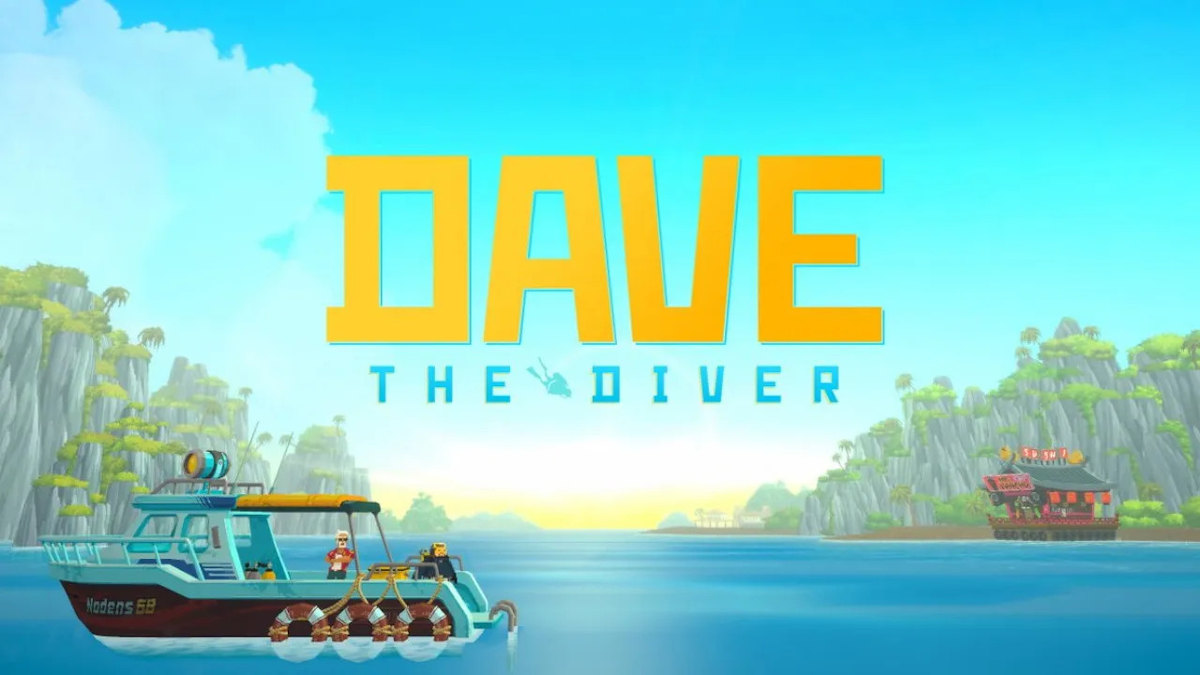 DAVE THE DIVER marine adventure game developer is working on new platforms such as Linux with Windows PC. Due to the underwater adventure seekers of developer MINTROCKET. Working to make its way onto Steam.

MINTROCKET has unveiled its first unique gaming experience with DAVE THE DIVER. Due to release into Early Access later this year. Combining adventure, a little RPG, and splash of tycoon gaming. DAVE THE DIVER plunges players into an oceanic adventure set in a mysterious marine cavern. As they explore the depths of the ocean with Dave, you can uncover the secrets behind the big Blue Hole.

Thanks to a recent reply via the Steam Discussions, Linux is indeed an option.

We will keep working on new platforms. Please be patient with us!

Since DAVE THE DIVER is developed via Unity 3D, a Linux port is VERY possible. And even though this is not a full out confirmation. It certainly does imply that MINTROCKET are working in expanding platforms. Rightly so, the gameplay is quite interesting. Check out the trailer below.

DAVE THE DIVER will be showcased during Steam Next Fest, which takes place from June 13-20. Doing so along with its first ever Demo, letting players get their hands on the game ahead of its early access launch. Which is currently live on Steam. Playable on Linux via Proton.

Variety of gameplay including:

In the meantime, marine adventure gamers can head to Steam now to Wishlist DAVE THE DIVER. Be sure to check out the games Windows PC Demo. But there is also a good chance we’ll see a Linux port as well.