Since Feral Interactive announced Warhammer 40,000: #DawnofWarIII for Linux and Mac. Which was originally developed by Relic Entertainment for #Windows PC. The #games been updated with a free content update.

Take your battle plans to another level with a new map, doctrines, skins and modes for Dawn of War III.

NEW MULTIPLAYER MODES AND DOCTRINE
So playing ‘Annihilation Classic’ mode and eliminating opponent’s core structures. While also getting help from the new doctrines that let you build faction-specific turrets. Or opt for ‘Annihilation with Defenses’ mode to kick off with several turrets already installed. Since this gives you more time to prepare your army. Discover more in this video.

NEW SKINS
The ‘Engines of Annihilation’ skin pack gives your Super Walkers. While including some extra style with the ‘House Raven’ skin for the Imperial Knight Paladin. Yet this includes the ‘Exalted’ skin for the Wraithknight. And the ‘Deathskulls’ skin for the Gorkanaut. 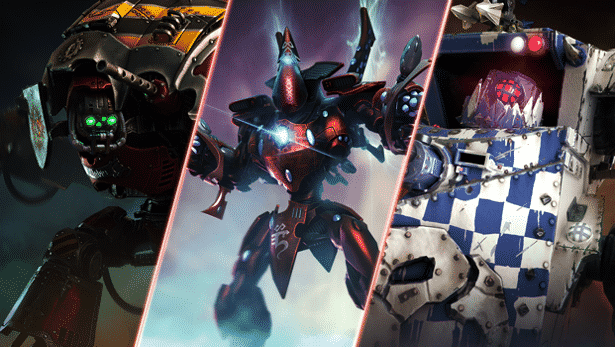 Annihilation with Defenses will give you a head start in base protection. Since the faction-specific turrets will defend your base from predetermined locations. While buying you enough time to build up your army. In Annihilation Classic, you don’t start with turrets. Yet you can still build them if you’ve taken one of the new doctrines.

New Doctrines – Buildable Turrets: Speaking of turrets, three new doctrines. Since this equates to one per faction added and unlocked for all players. Pick this as one of your three doctrines before a match. So you can build defensive turrets wherever you need coverage. Better yet, these doctrines will be available across all multiplayer modes and maps, not just Annihilation.

Warhammer 40,000: Dawn of War III free content update for Linux and Mac. Which follows the Windows PC release the middle of last month.

To stir up a storm with the games awesome new content. Update your game for free or buy Dawn of War III from the Feral Store (with a 25% discount until July 7th. While Steam lists Dawn of War III at full price.

Dawn of War III gets a 50% off Free Weekend

Dawn of War III gets a Free native update 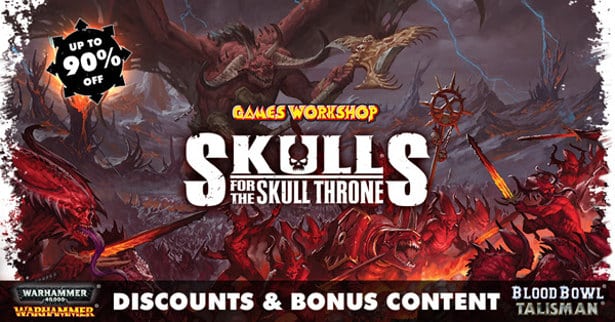