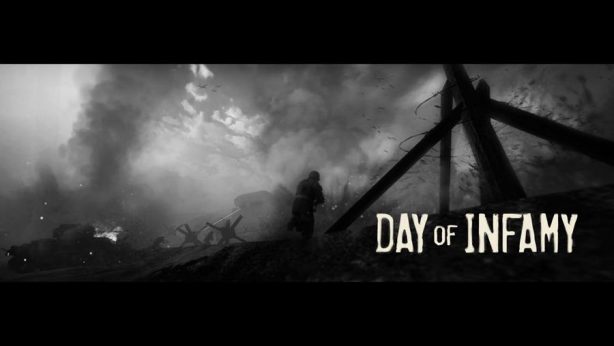 From the creators of Insurgency. New World Interactive are announcing the latest #update for the World War II #firstperson #shooter. Hence the Day of Infamy beta is now live on Steam and it works on Linux, again.
So what originally began as a community-focused mod for Insurgency. Day of Infamy has since amassed its own unique features. While beginning as a mod to Early Access alpha and now to Early Access beta.

So we tested the Linux build for the Day of Infamy beta and it works. The best part, it works far better than we expected, now running smoother than ever. Navigating the menu’s and changing screen resolution, video settings, all work really well. So the gameplay itself holds a stronger frame rate all around.
Hence New World Interactive have not listed Linux as an available platform. Meaning there will could be some bugs. Still, it’s not bad for an Early Access title.

Some of the notable additions to the beta update include:

With the Day of Infamy beta release. New World Interactive is providing one Unit per faction exclusively to the Early Access customers. Anyone who buys the game after launch next year will not be able to obtain these Units. Unless they are traded on Steam.

For increased transparency while in Early Access, New World Interactive has outlined a roadmap for Early Access here.