After countless hours of waging war in the fields and streets of Europe. Day of Infamy, the hardcore WWII shooter from the creators of Insurgency, is bringing the fight indoors. With the latest content release featuring Germany’s heavily-fortified flak towers.

So if you are new to Day of Infamy, the games a hardcore World War II First-Person Shooter. Combat is both player versus player and cooperative game modes. While the emphasis is on teamwork-oriented objectives. And high lethality gunplay. Call in fire support, secure objectives, and push the line forward. Using more than 60 iconic WWII weapons. Also nine specialized player classes. As well as 33 historic units of the US Army, British Commonwealth, and German Wehrmacht.

In honor of the free update’s launch, New World did host a stream on twitch.tv/NewWorld. The stream will featured a Q&A with developers, prize giveaways and an opportunity to play with the team.

Day of Infamy is available with a 75% discount on Steam. The sale runs until December 17th on Linux, Mac and Windows. 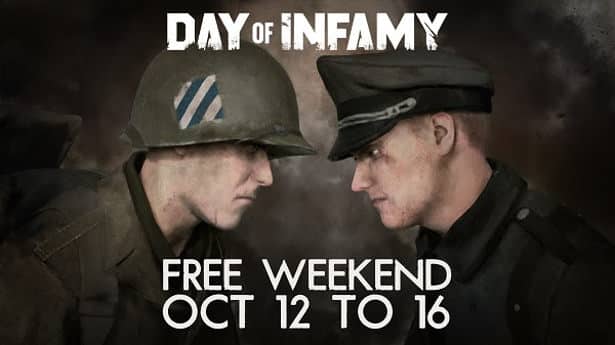 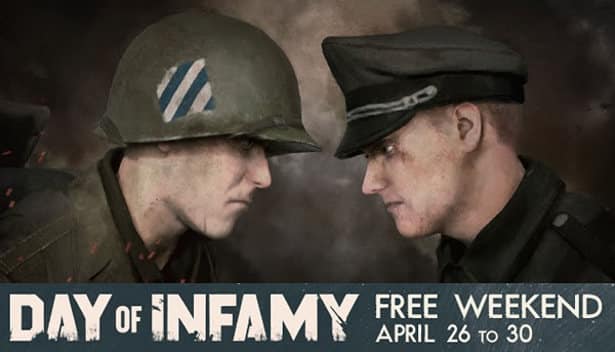 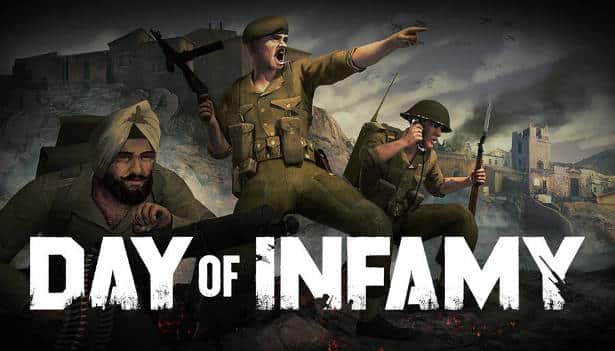