Days of Brilliance the first DLC releases for Cossacks 3 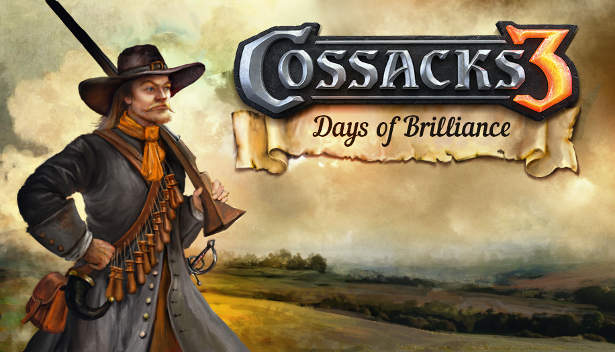 GSC Game World is proud to #announce that Cossacks 3: Days of Brilliance is #available now on Steam. While Denmark and the Netherlands join the fray. And we have some updated news about the coming #Linux release.

Immerse yourself into an epic Polish campaign that depicts heroics of the Polish army in the 17th century. Or witness the iconic military events from all over the Europe in new singleplayer scenarios! Denmark and the Netherlands are also here to join both singleplayer and multiplayer battles. So this increases the already impressive roster of nations on Cossacks 3!

Here’s the deal about the Linux release:

We reached out to GSC Game World to get a heads up for Linux.

Now that the first DLC is released, we are fully focused on the Linux version. There will be a beta for sure, so as soon as I’ll get any info on it – I’ll contact you :)”

Now this is not huge news, but the fact that native support will be next in line is a positive sign. We have been waiting patiently since the Windows PC launch to see that Linux port. While this process can take time, we want to see GSC launch a solid release. So we will have more news on the coming release hopefully soon.

Days of Brilliance is now available on Steam for the historal strategy RTS Cossacks 3.

Days of Brilliance DLC will add more content to Cossack 3