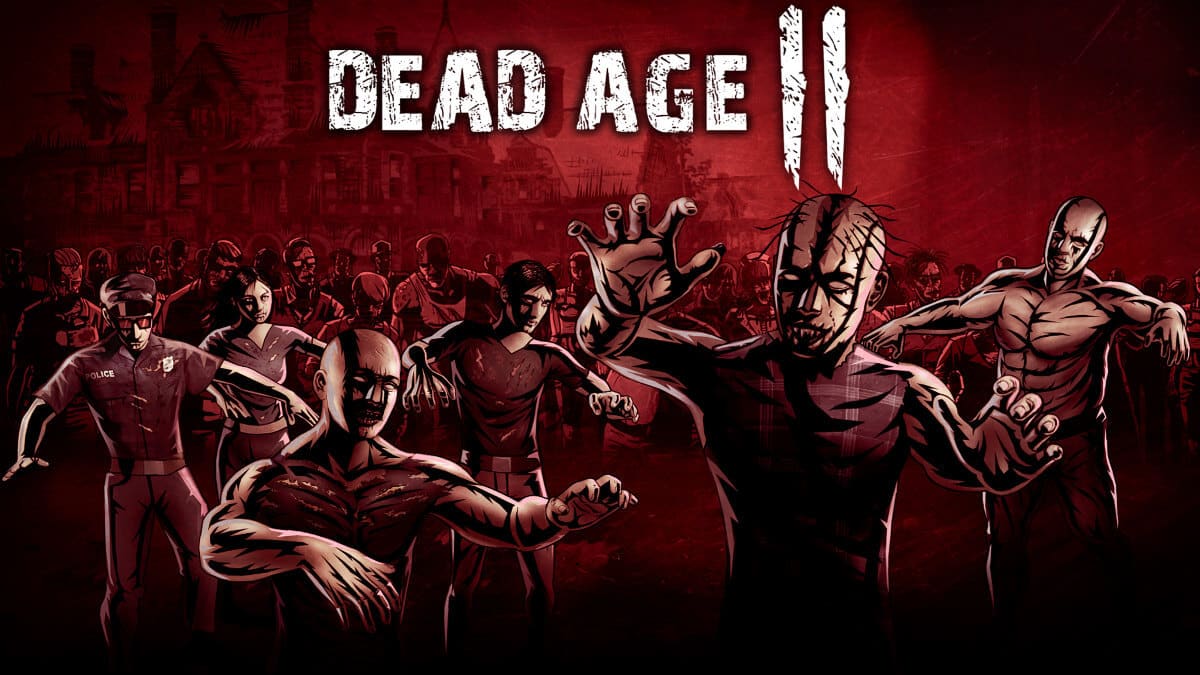 Dead Age 2 tactics survival announces a slight delay for the Linux, Mac and Windows PC game. According to publisher Headup games and developer Silent Dreams. Originally due to arrive today on Steam and GOG.

“Due to the necessary work adjustments during the COVID-19 lockdown. Which were necessary to keep everyone at good health. The current version of Dead Age 2 did not quite reach the technical quality standards. That the studio and us have set and wanted to achieve for the Early Access Release on June 3rd. We are close but simply not 100% there yet…

As we strive for the highest quality even for an Early Access release. And as we feel we also owe this to you, the players. We mutually decided to postpone the Early Access to July 16, 2020 to secure the best possible game experience.

We apologize to everyone who counted down the last couple of weeks. And please believe us: This decision was not easy for us. But striving for excellence, we humbly ask for your understanding in this matter. Thank you for your patience. And rest assured that we can’t wait for you all to get your hands on Dead Age 2. And what has been created over the last three years.”

The newest game in developer Silent Dreams’ fan-favorite franchise. Certainly blends the survival, management, and role-playing game genres. While including elements of roguelike gameplay and turn-based combat. As players battle to survive the zombie nightmare while rebuilding society. Players will experience a brand new, stand-alone story and all-new features. As they once again brave a world infested with flesh eating devastation.

The new survival announces a slight delay, the release date for Early Access via Steam and GOG is July 16, 2020. Players can wishlist the game on its official Steam. Due to arrive on Linux, Mac and Windows PC.

While we Keep up to date with Dead Age 2 by following its Discord channel and Headup on Twitter.