Dead Cells Signature Edition which is a physical version for Linux, Mac and Windows. Which is also going to be available for the PlayStation®4 and Nintendo Switch.


So likely what this means is that the retail disc version will contain the Windows version. And also a Steam key for Linux, Mac and Windows. At least that’s typically how these sort of boxed editions release.

Merge games are excited to announce the release dates for the physical versions. Since Motion Twin’s roguevania-style game, Dead Cells is so popular. The digital release date will be announced soon.

Since years have passed before I have bought an actual physical copy of a game. It’s also impressive to see the overall success of Dead Cells on Steam. Which continues to hold a solid 93% Positive review rating. While Motion Twin keep adding more content. Including partial Mod Support, which is a given for any game that is this good. 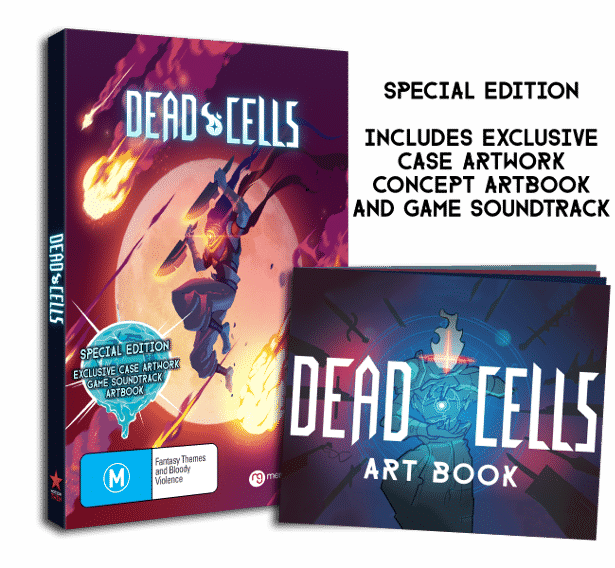 So here’s the deal. There will be a limited of 2000 copies of each format. While the Signature Edition versions will include a copy of the game. Also a double-CD soundtrack, an exclusive enamel character pin, a 56-page hardback artbook, a numbered certificate of authenticity. And will be come in an outer box featuring exclusive artwork in a matte finish with spot gloss.

The Dead Cells Signature Edition at $50 / €45 / £40. Both formats are available to pre-order now on the Signature Edition Games website. Since you can clearly see that Linux is available as a supported platform. I cannot verify whether the install disc has the Linux build. But that would be really impressive.