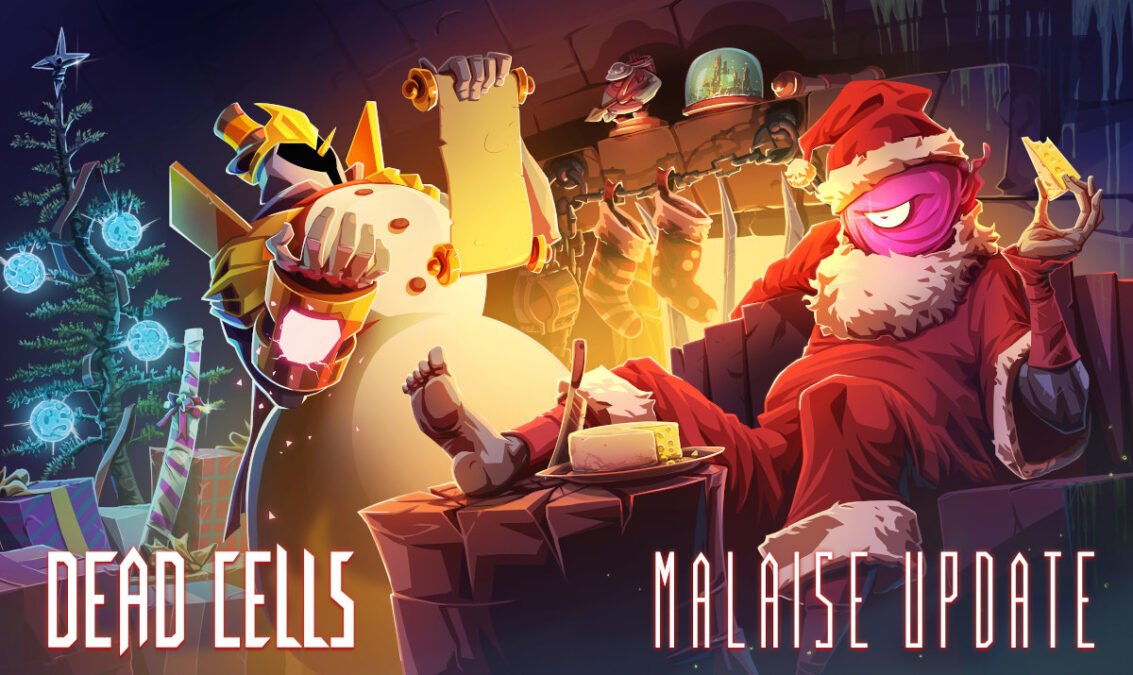 Dead Cells Update 21 releases Free for all owners in Linux gaming, Mac and Windows PC. Thanks to developer Motion Twin. Now adding a ton of content to the game. Which is available on Humble Store, Steam and discounted on GOG.

Dead Cells Update 21 is now live and free for owners on Steam. The update also introduces several new shiny things to play with over the holidays. Along with some broader gameplay changes across Linux gaming, Mac and Windows PC.

There’s a TLDR and an overview below. But if you want to get the full detail head over here for the patch notes. As Update 21 releases, we have the full overview text below. So you don’t need to go looking in the Dead Cells patch notes.

The Dead Cells reworks will need some explaining for people who haven’t been keeping up to date through the alpha. While Update 21 releases, lets run through all of the ‘minor’ bits first.

So that’s all the big shiny pretty stuff, now on to the major changes.

Colours are losing the consistency of playstyle between the 3 colours. So now, Update 21 releases a change to the scaling for a good chunk of items and mutations. So players can refocus each statistic on its primary identity.

In addition, the health points scaling of Brutality and Survival now has a decrease. Which comes in the late game. While Tactics are now receiving a very slight increase. However, you can feel it mostly at high scrolls counts. So you won’t feel it until late game at 3BC+ in Dead Cells.

The Backpack from the 19th update to support transitioning from 2-slots weapons to two different 1-slot weapons. It’s now a meta upgrade unlocked at the Collector. Like Recycling or the random starting weapon tubes. And you can use it with any type of weapon.

Available in Linux gaming, Mac and Windows PC. You can now store any weapons in your backpack. Except 2-handed weapons and the Giantkiller. You can do so by pressing the backpack key (Y on Xbox controller, △ on a PlayStation one) when picking a weapon. Empty your backpack by holding the “use” key.
The Dead Cells video settings have also been added to accommodate everyone’s backpack preferences. You can choose to put the backpack slot to the right of your skill slots. Or do so in-between your weapons and your skills. Plus there is a slider for opacity.

Five new mutations have been added. Three with the initial design to support two-handed weapons through the backpack slot. But after some testing, Motion Twin will let them be used with any type of build:

The final mutation, Ranger’s Gear (Tactics) is like Scheme, but for ranged weapons. Therefore your next ranged attack after using a skill will deal extra damage.

Thanks to feedback through alpha and beta. The improved Dead Cells Malaise mechanic arrives:

Motion Twin are aiming to give a cycling nature to the mechanic. But with a Malaise that should stay in-between 3 and 7 during most of the run (except boss fights). Currently, all mutations and items interacting with the Malaise have seen that aspect of their design disabled. While future updates will let Motion Twin tweak it slightly when they need too.

Best of the rest

Update 21 releases Free for all owners in Linux gaming, Mac and Windows PC. The game is available on Humble Store, Steam and discounted on GOG.

Speaking of January, the next Dead Cells DLC, Fatal Falls, is just over a month from release. So be sure to add it to your Wishlist it on Steam. Coming with support in Linux gaming, Mac and Windows PC. 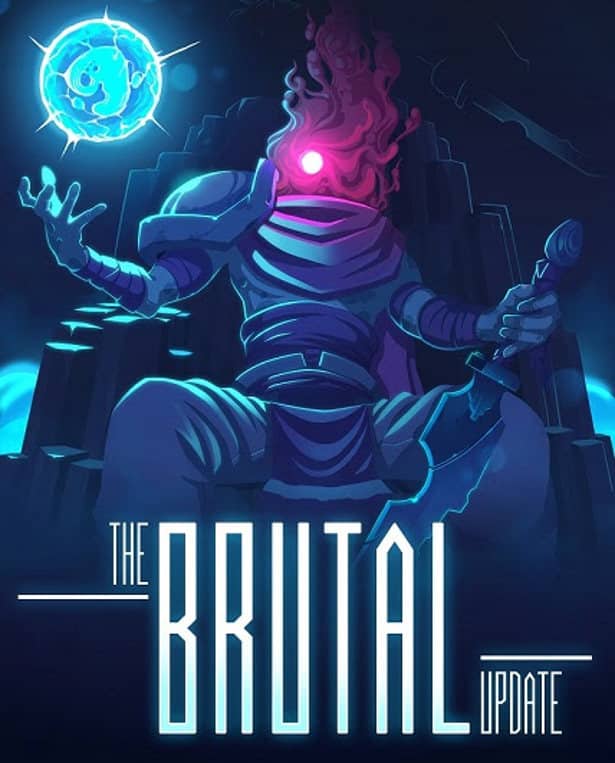 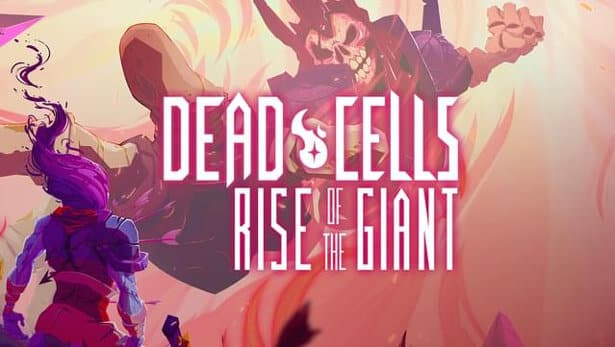