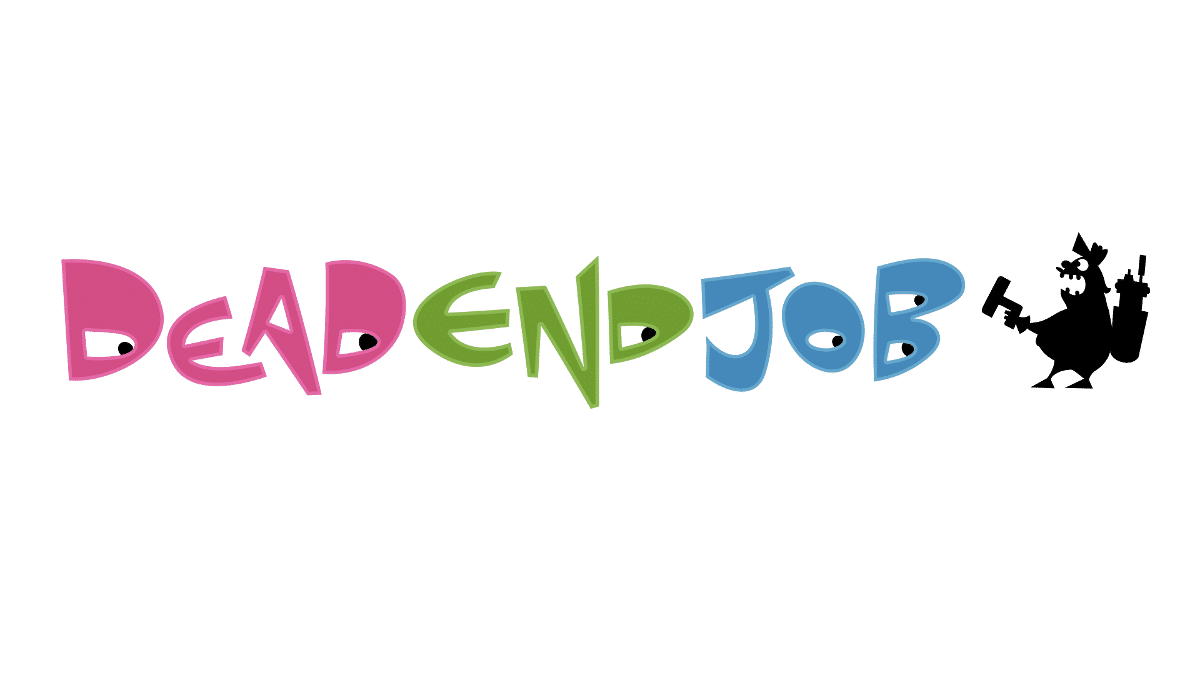 Dead End Job gets a developer insights video for the Linux and Windows PC release. Thanks to developer Ant Workshop and publisher Headup game. Due to release next month on Steam.

So for most people, “another day at the office” is somewhat a-typical. But it does not involve vacuuming up ghosts and battling other dead sinister spirits. which is exactly what Dead End Job is all about. This is an upcoming twin-stick, couch co-op, procedurally generated game. Due to release on Linux and Windows PC in December.
Therefore, the question remains. What would inspire someone to create such a game? Well, this’ what today’s new video interview answers. While the Ant Workshop team explains their creation. So watch the short developer insights video. And what’s more, the games due to release on Friday, the 13th of December.

Dead End Job is actually developed by the former lead level designer on Red Dead Redemption. This is sort of a mix between Ren and Stimpy meets Ghostbusters. And as a result, drops you into the shoes of Hector Plasm. A simple salary specter, employed with the Number One Experts in Paranormal Pest Control.
So now Hector is tasked with getting rid of spectral interlopers. And for our Dead End Job hero. This is just another day at the office. Making his way around town. Cleaning up offices overrun by spirits. There are also a few horror infested restaurants. As well as another wrath of local buildings. And for gear, a ghost busting vacuum pack and a plasma blaster.

Groove to the beats of award-winning composer Will Morton. Best known for his work in Grand Theft Auto. While you rescue residents and chasing ghosts. Building up hefty invoices for your clients.
Stream Dead End Job on Twitch and Mixer. Then get your audience in on the action. The integrated interactivity allows your viewers to help get rid of demonic intruders. They can also hinder your assault on the afterlife too.
Therefore, whether you play alone or team up with a friend. Hence a Steam Remote Play Together session. The game also comes with a seamless drop-in/drop-out split-screen couch co-op action. Dead End Job is sure to keep you coming back for more!

Dead End Job will haunt Linux and Windows PC’s on Dec 13th. So be sure to Wishlist the game on Steam. 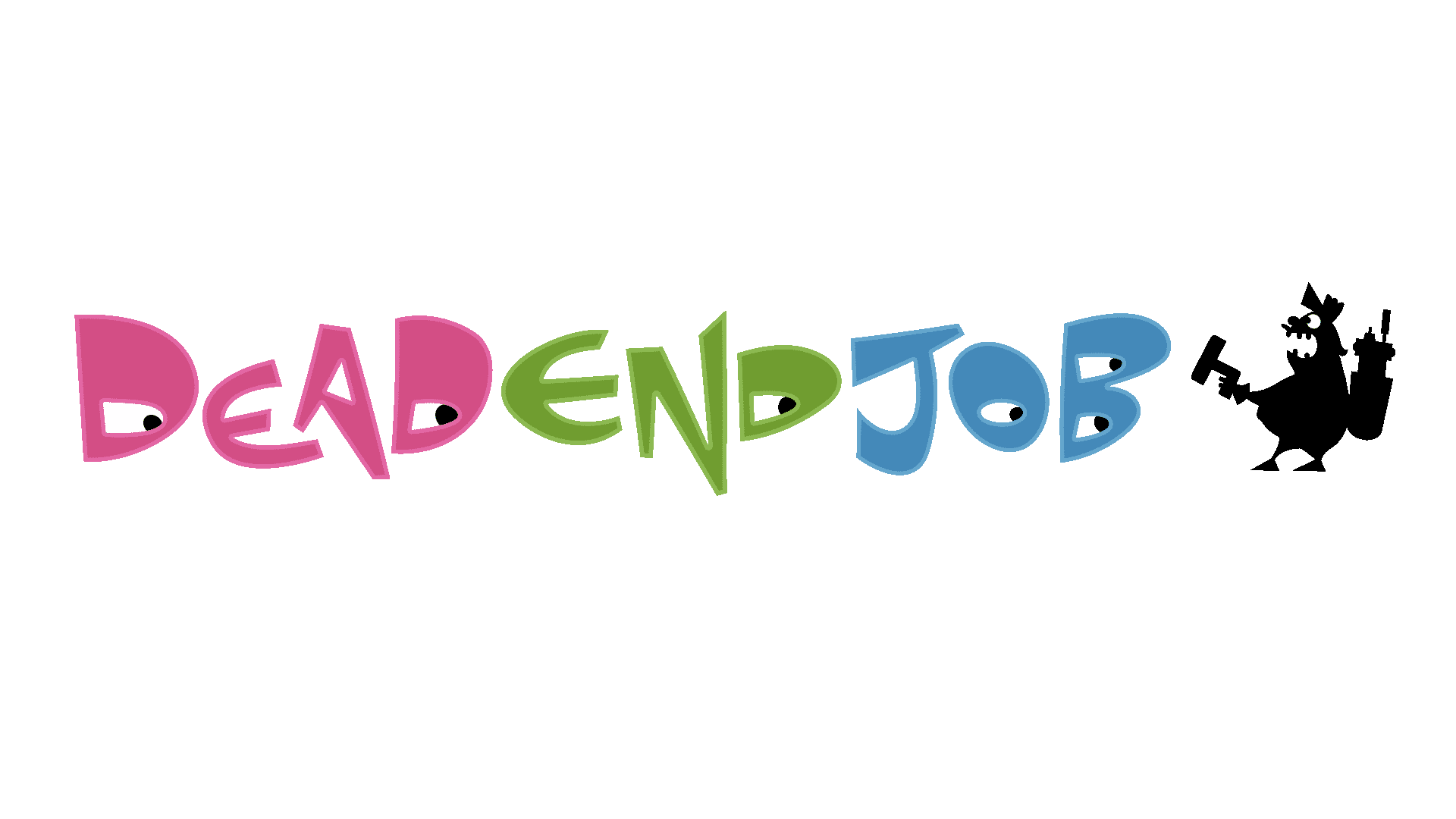 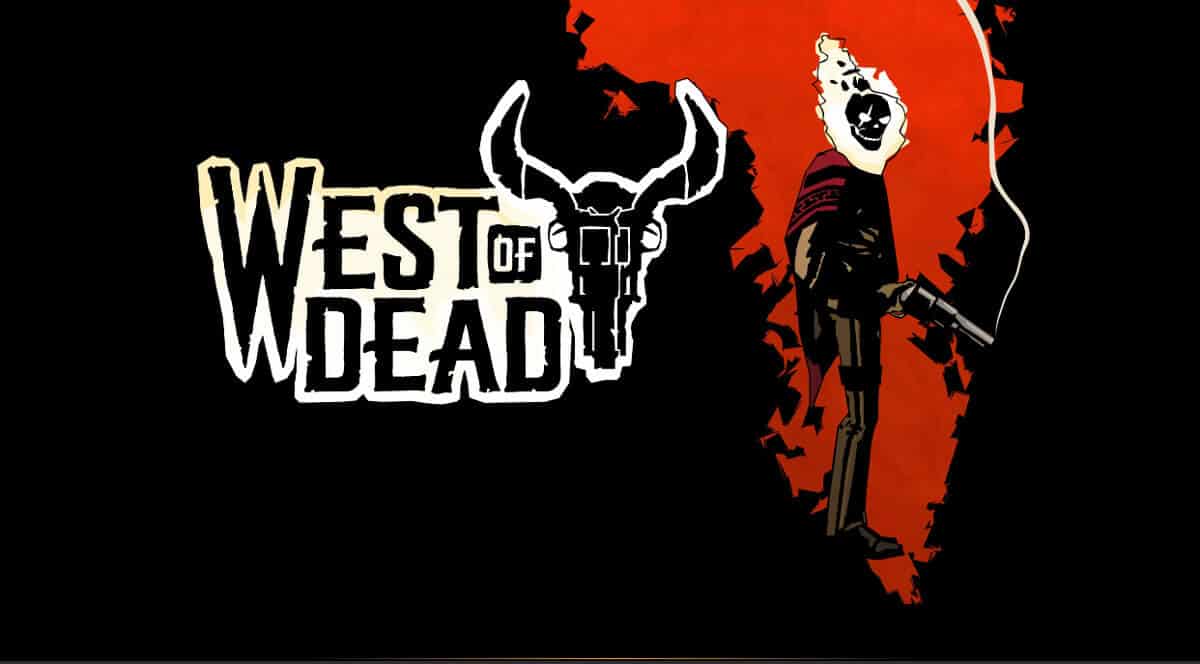