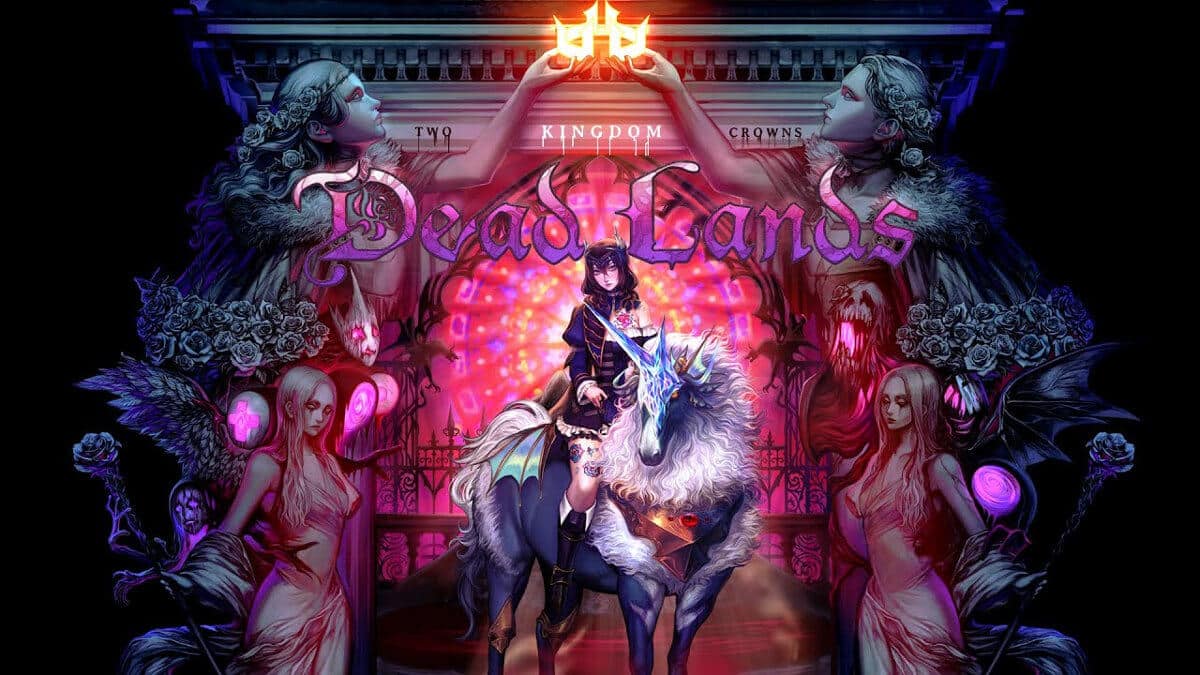 Dead Lands free update releases for the Kingdom Two Crowns game on Linux, Mac and Windows PC. Thanks to developer Fury Studios, Coatsink and director/designer Gordon Van Dyke. Plus, the base game is discounted on Humble Store and Steam.

Kingdom Two Crowns: Dead Lands is a free new update. Now available for all owners of the micro strategy game. While taking inspiration from the gothic horror action RPG Bloodstained: Ritual of the Night. Available now on Steam, Nintendo Switch, Xbox One, and PlayStation 4. In addition, Kingdom Two Crowns has an official launch on Android and iOS. Featuring all content from the Dead Lands expansion. While marking the game’s debut on mobile devices. Should you want to expand your adventuring to mobile.

Kingdom Two Crowns: Dead Lands adds a dark new setting. One that also influences how you rule your Kingdom. For the first time, players can change their mounts as they explore and expand their realm. While being able to switch between four new monarchs from Bloodstained: Ritual of the Night. Each with a uniquely powerful trait. These new playable characters include Shardbinder Miriam. Also, the demon hunter Zangetsu. Summoner Gebel and alchemist Alfred. So that fans of both series can discover other surprises.

For the first time ever in Kingdom Two Crowns. Dead Lands four new playable characters all come directly from RPG Bloodstained: Ritual of the Night. Which is also a unique cross between both games.

Kingdom Two Crowns releases with a 35% discount on both Humble Store and Steam. Priced at $12.99 USD. The Dead Lands free update comes with your purchase. Available on Linux, Mac and Windows PC.

Kingdom Two Crowns arrives on Andoid and iOS. Which also includes specially customized co-op modes. Tailored touch controls, plus support for wireless gamepad controllers. Both on Android 10 and up, as well as on iOS 13. It is available to purchase for $9.99 USD on Google Play and the App Store.