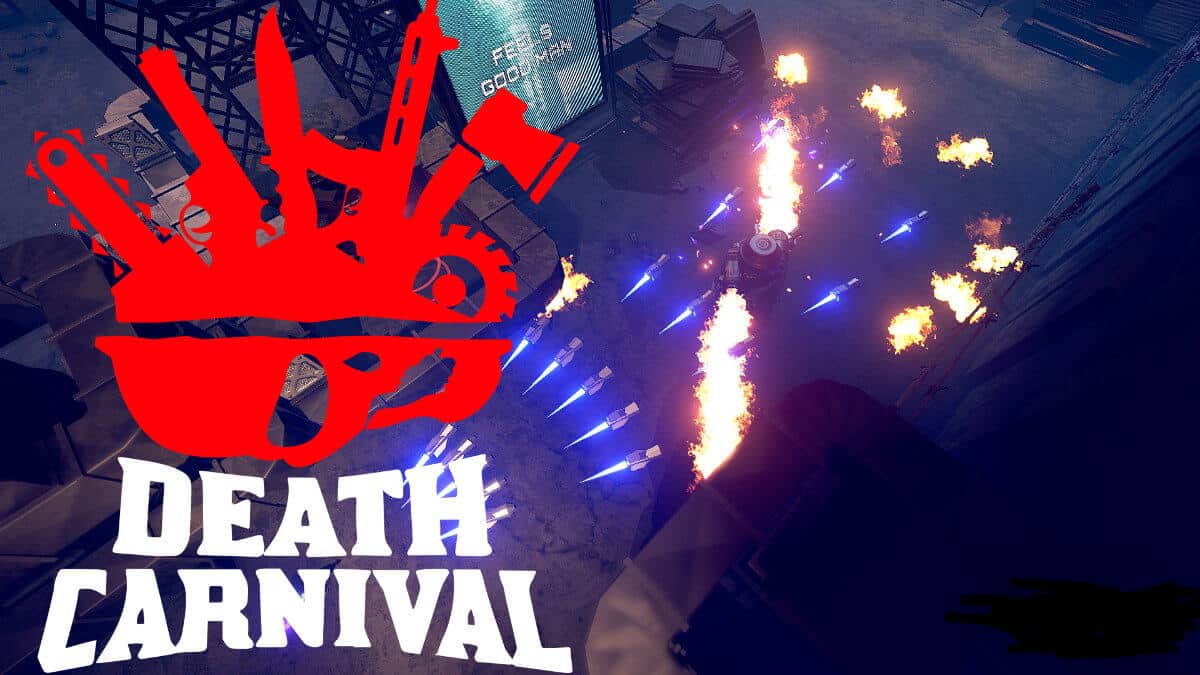 Death Carnival has been rebranded from Bulletrage due to release on Linux, Mac and Windows PC. Thanks to a recent update from Chimera One Games. There are a lot of changes, features and content. Due to release in 2020 on Steam.

Recently I caught up with the Bulletrage developer. Seeking out details for this years’ comes release. But the game is now rebranded to Death Carnival. Yet still very much due to release on Linux, Mac and Windows PC. They are completely re-doing the game. Adding a heap of new content and features. I mean this is insane.

Death Carnival is shaping up to be an intense top-down shooter. While you will be taking hold of absurdly overpowered weapons. There will also be multiplayer mayhem. Including singleplayer, co-op, and PvP with up to 8 players. And as expected, there are multiple classes and unique weapons. Even more still, such as Twitch and MixPlay integration. A Level Editor, Story Campaign and certainly that infinite gameplay.

Chimera One Games had plans to run a Kickstarter. In fact, there was a Bulletrage Kickstarter, briefly. But that has since been put aside.
Now that the game is rebranded. And the studio is focusing on Death Carnival development. With further plans to release a Demo soon.

We will be having pvp demo with our mega update in 1 to 2 months though. The whole game is getting massive upgrades in graphics and features Q3 of 2020.

Naturally, I asked about platform support. The PvP Demo will include Linux, Mac and Windows PC. Since the studio wants to stay true to cross platform support. But let’s go over some of the Death Carnival features.

Death Carnival is the number one entertainment show in the galaxy. A sporting event of blood and pure carnage. Broadcast across the furthest reaches of space. Contestants come from all corners of the galaxy. So they can compete for fame, fortune and power. Choose your character and battle the massive hordes. Facing robots and monsters. With oversized weaponry and insane power-ups. So you survival and can reach the top.

Death Carnival is due to release in Q3 2020. With support for Linux, Mac and Windows PC. Rebranded into a far more awesome game. Check out the official website for further details. 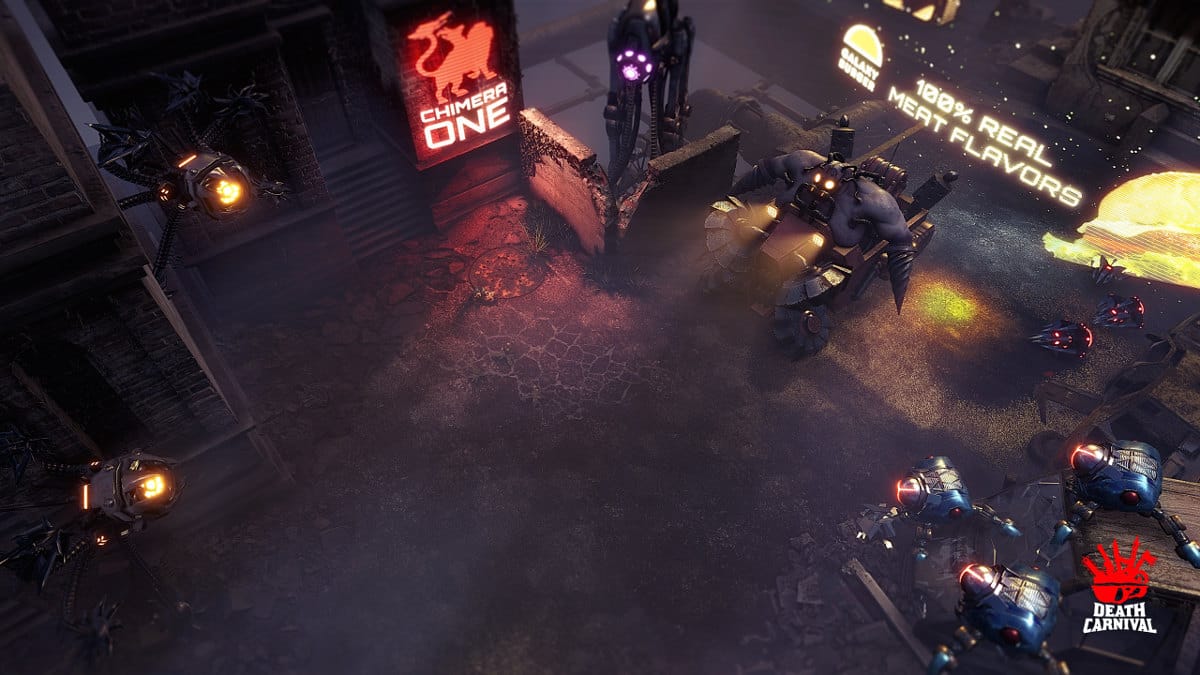