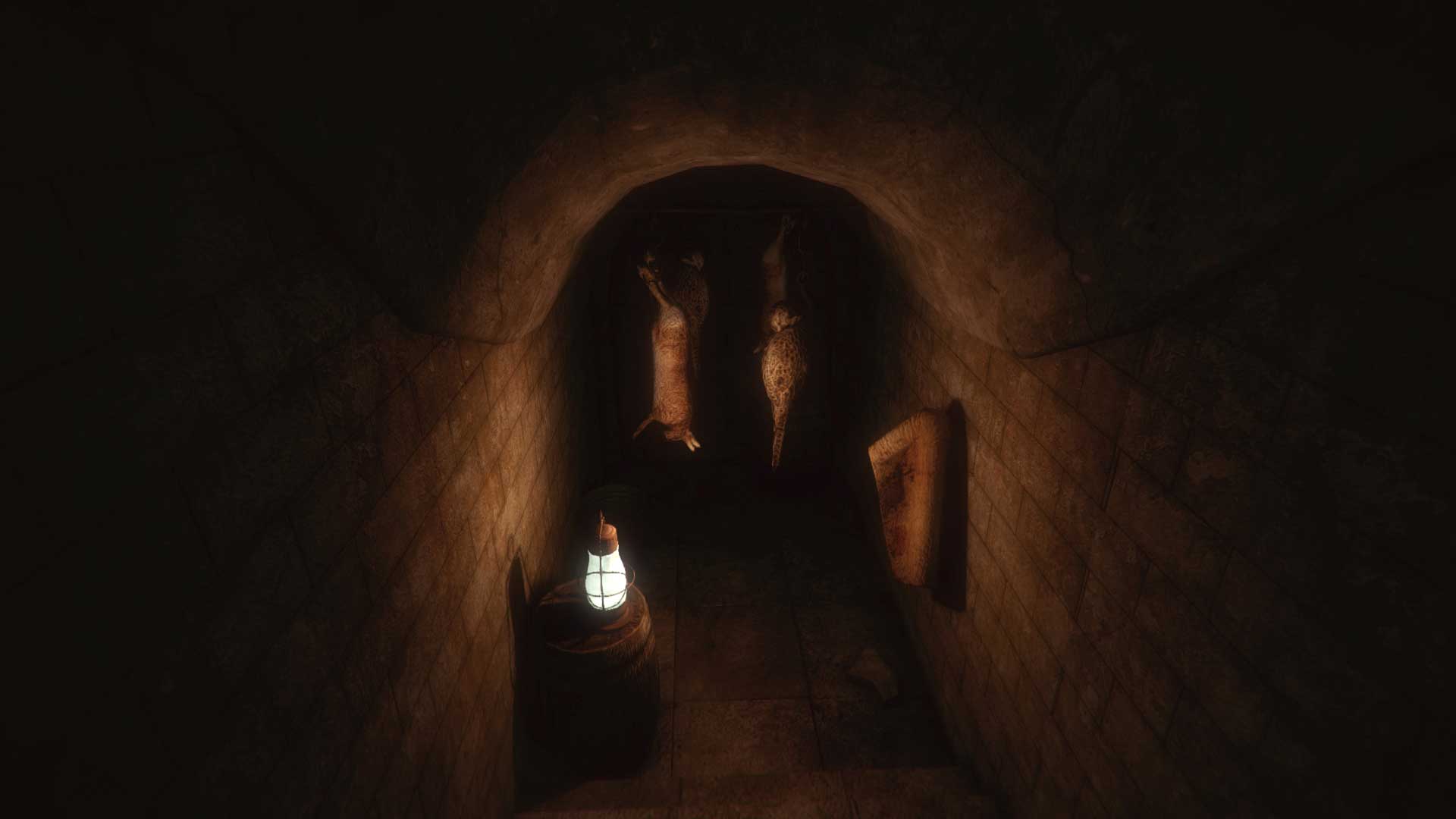 After the Death in Candlewood Kickstarter failed to get off the ground, the #team at #RosebudGames took the situation into their own hands and elected not to give up. And the #project has already been vote by the community on Greenlight.

As an alternative, the team kicked off with a slightly less ambitious title, set in the same universe as its original project – House of Caravan.

Described as “Gone Home with a classic horror story and environmental puzzles”, it tells the story of a young man named Lester Barnard who awakens in a spooky mansion with only vague memories of being kidnapped.

By exploring the mansion, you will not only hopefully lead Barnard to freedom but explore its mysteries by uncovering hidden lore and secrets.

From what we know right now, Death In Candlewood will be released sometime in late spring for Linux, Mac and Windows PC. 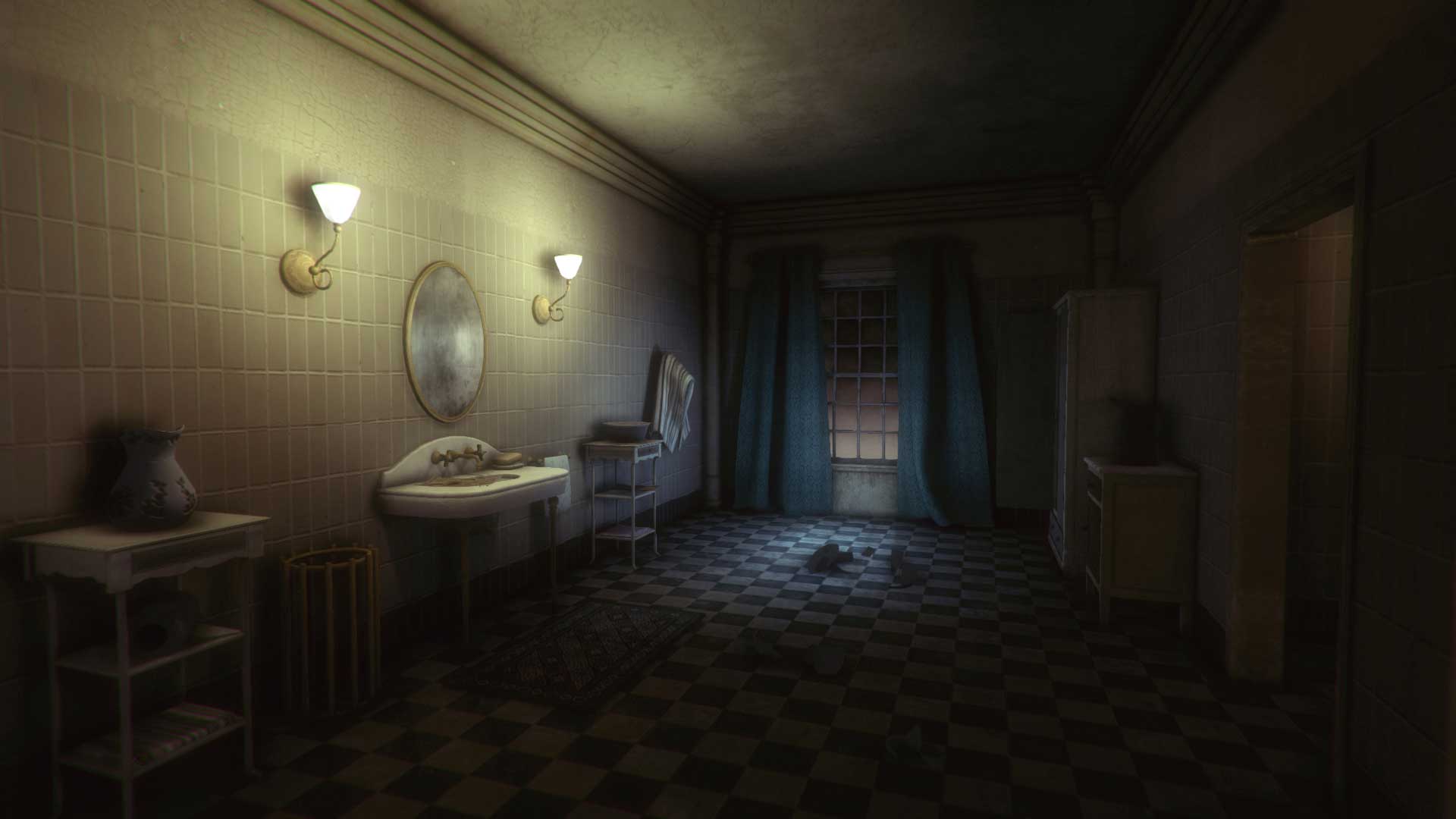 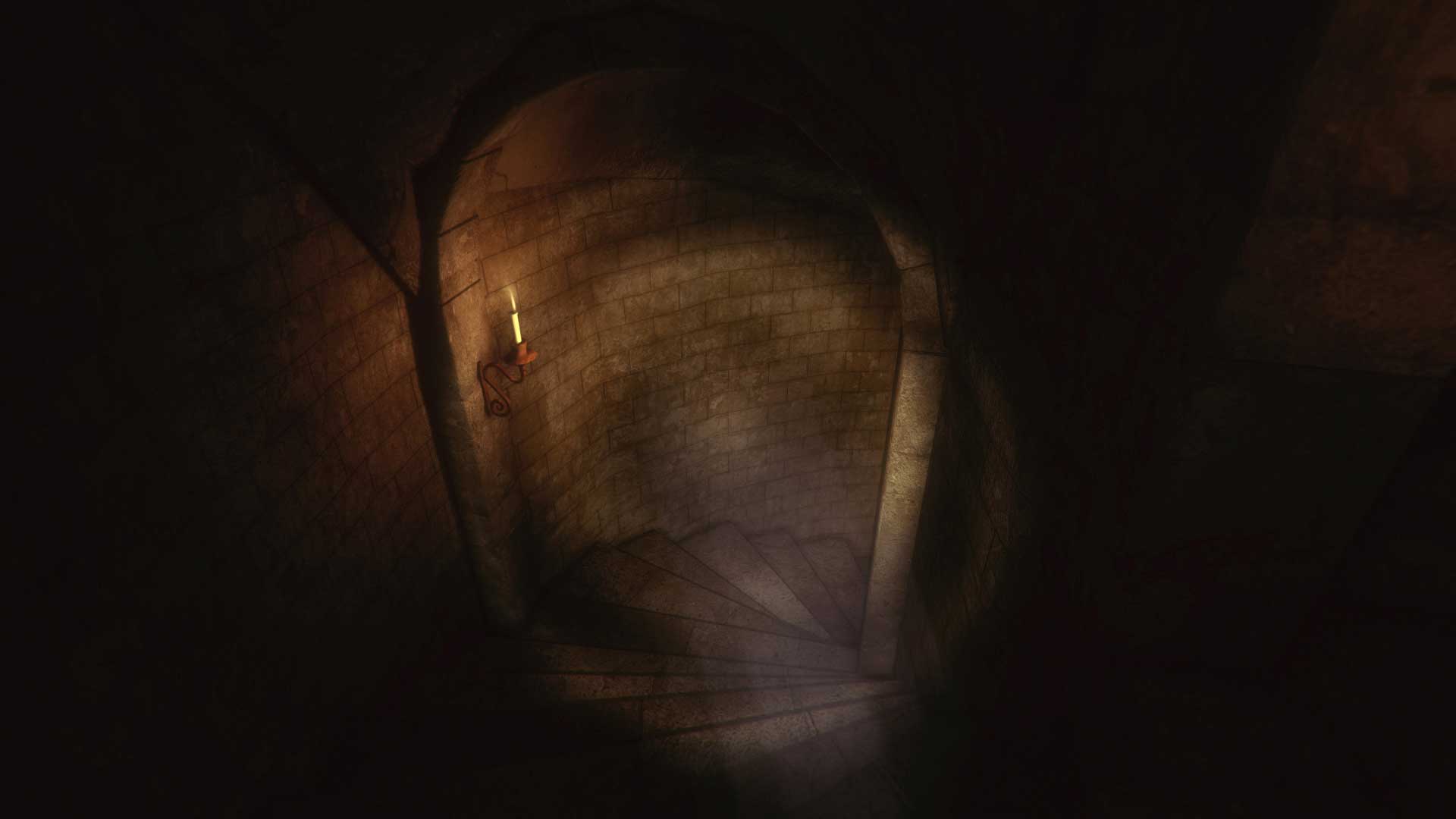 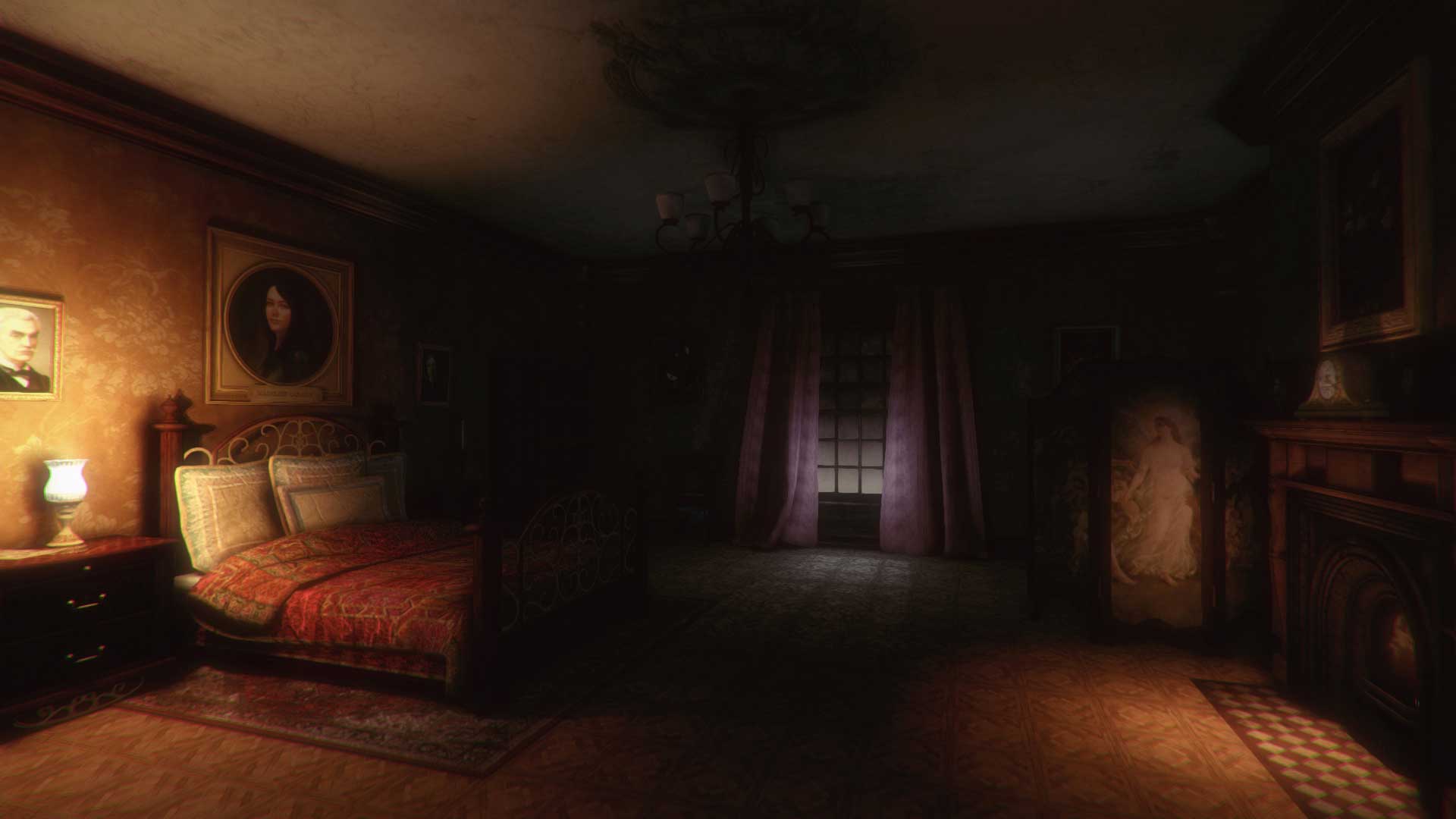