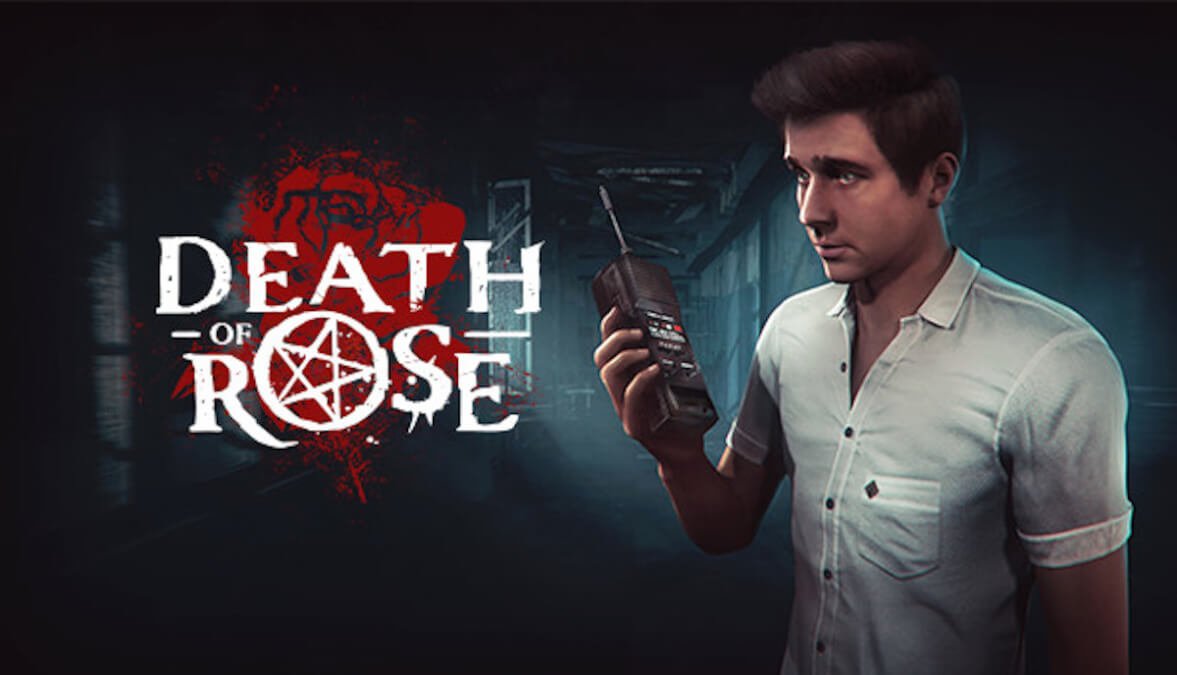 Death of Rose psychological horror is considering other platforms to both game on Linux along with Windows PC. Thanks to feedback from Feardemic and Artur Łączkowski. Which is due to release this year on Steam.

Feardemic is a wholly owned subsidiary of Bloober Team S.A. Artur Łączkowski an independent developer from Krakow and creator of the game Death of Rose. Who also has a publishing deal with FEARDEMIC to release the game in 2020.

Death of Rose is being developed using Unreal Engine 4. At the moment we plan to release the game on PC first through Steam. We’ll consider other platforms after that.

The Unreal Engine 4 game is due to make it’s full release on Windows PC. But following that, there is a good chance that further platforms will be added.
Judging by the email reply, it seems the you may be able to game on Linux. Doing so by either a native release or using Proton. And considering this reply comes via the games publisher. The initial release and sales of the game may very well dictate the Linux release. Further explaining why they are considering other platforms. But the gameplay looks really emmersive. Check out the trailer below.

In Death of Rose, Scott lives to keep a record of long abandoned buildings. All while searching for proof of the paranormal. Along for the journey is Beth, Scott’s long time companion and best friend.

This first chapter of Scott and Beth’s tale brings them to an abandoned school. According to rumour, this is a place of worship for a deranged cult. The unsettling rumors surrounding the school make Beth stay in the car. While Scott goes in alone to investigate.

Beth’s voice over the radio becomes Scott’s only guide as he searches. Roaming through the dark empty halls and classrooms of this long forgotten place. Seaching for clues of the rumored cult activity. Suddenly, the old legend becomes much more real. Beyond what either of them expects. As a result, Death of Rose will keep you on edge.

Will Scott be able to survive? And also unravel the dark secret that school hides? Or will this chilling adventure strip him of anyone closest to him and his sanity?

Death of Rose is the first original game from Artur Łączkowski. Similarly his fame as a programmer comes from his emulation of P.T. Which is also cult game designed by Hideo Kojima. Doing so in together with film director Guillermo del Toro.

Artur Łączkowski and creator of Death of Rose said when referring to the publishing deal: “There is one thing for sure, Death of Rose is a truly unique experience. With the help of Feardemic, I’m confident that the game will be accessible to a much larger audience. Even though I created this art piece on my own. I couldn’t have done it without the people I work with. Prepare yourselves for the brain melting journey that will haunt you. Long after you’ve switched the game off. I hope you will join us in this modest first chapter of a dark and twisted adventure. ”

Since Feardemic expects to make further announcements in the coming weeks. Seeing the psychological horror is considering other platforms. Death of Rose with receive a confirmation for the release. While premiering exclusive new game footage. Due to arrive on Windows PC for sure. But we should also be able to play the game on Linux. So stay tuned. 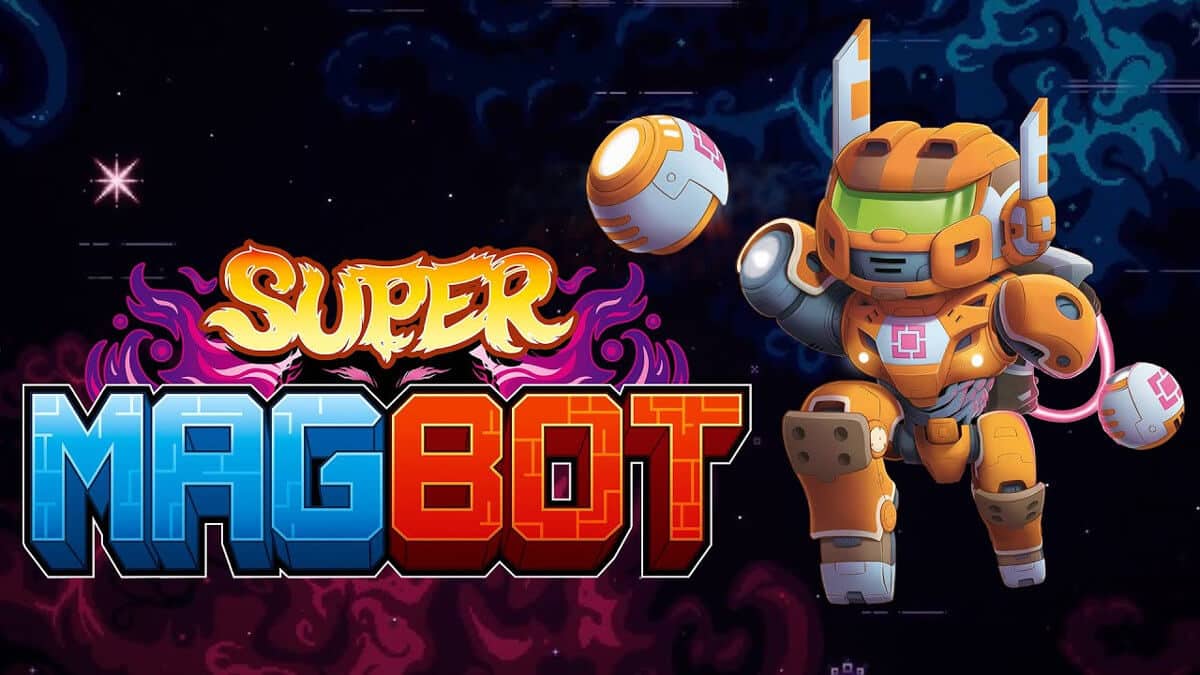 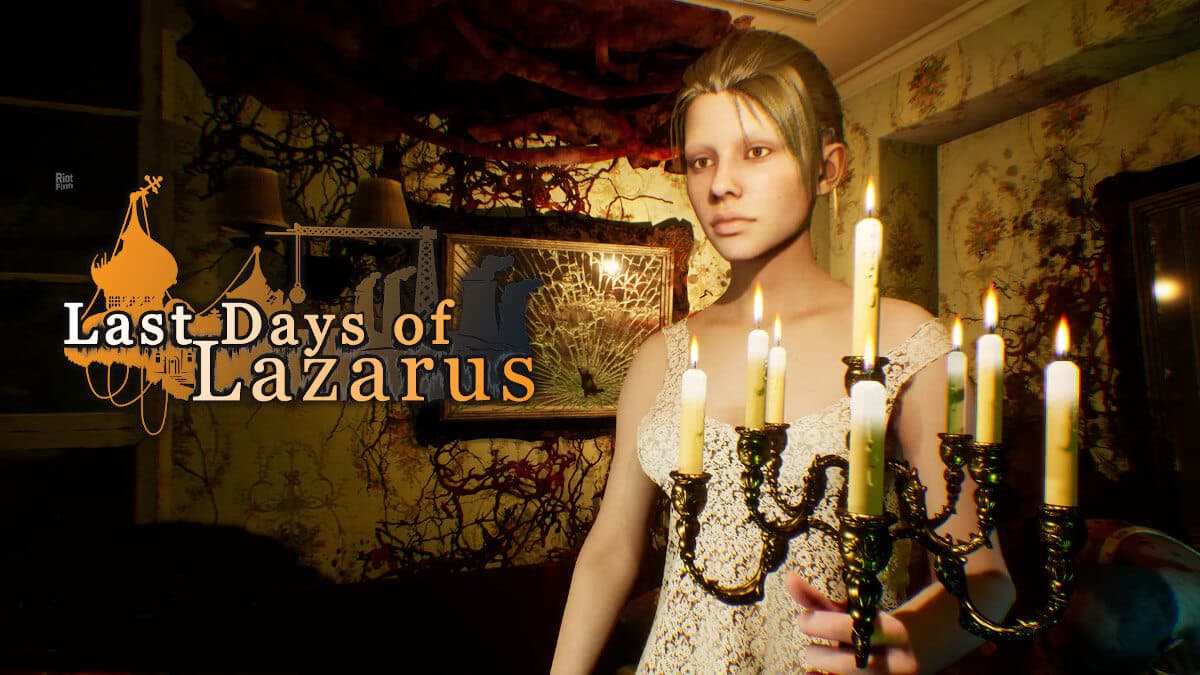 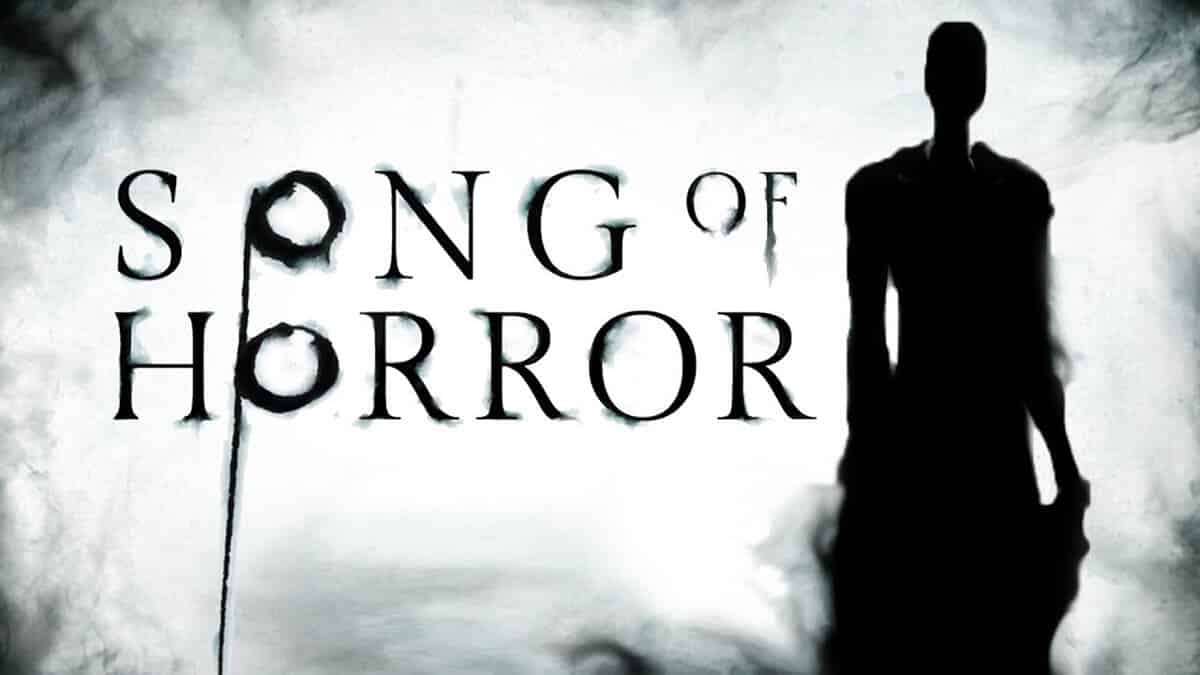 Song of Horror is “certainly a possibility”