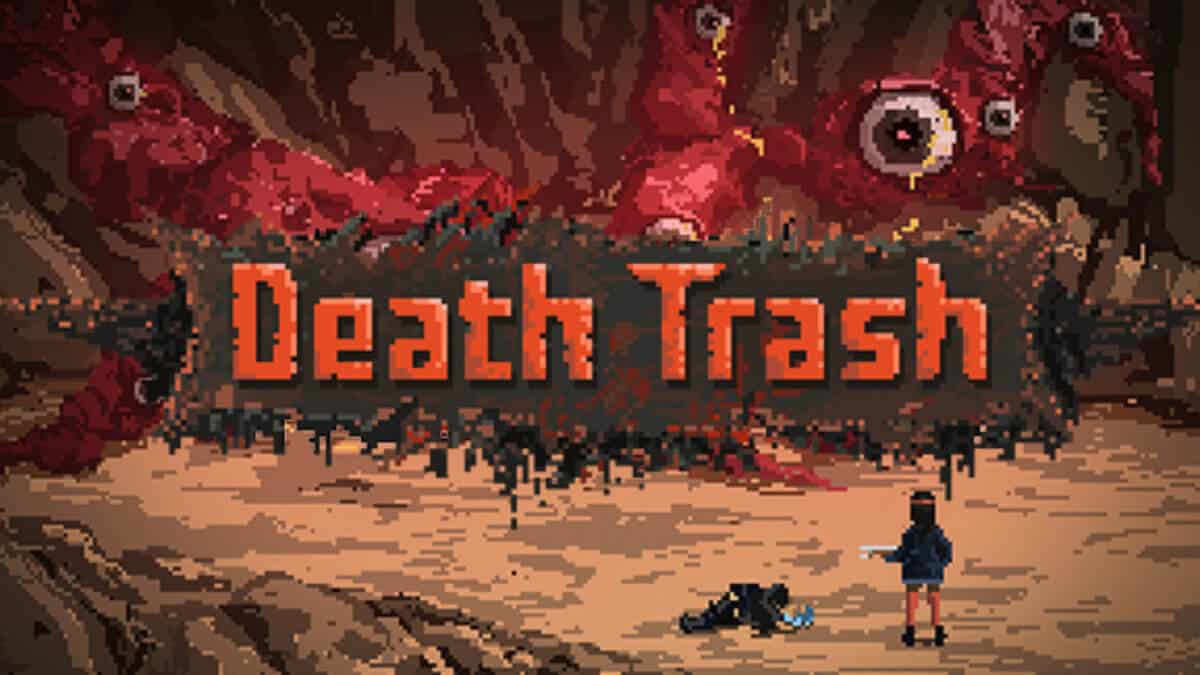 Death Trash an action RPG where cosmic horrors crave humanity. But this is where you also meet punks with shotguns.
Likewise, the game is influenced by cyberpunk and science fiction. As well as both horror and grotesque art. Plus stories and black humor.
Gameplay uses real-time combat, stealth, dialogue, and item crafting. Including psi powers to explore and survive this mystic post-apocalyptic world. Since you are going to face larger than life beings.

Death Trash is a semi open world singleplayer RPG game. So expect handcrafted levels and a grotesque story campaign. Along with an optional split screen co-op. Check out the trailer to also get a better idea.

The game features real-time gameplay. Expect ranged and melee combat. But you will also have to use stealth. With a multiple choice dialogue, an inventory full of items and Fleshworms. Plus a crafting system and skills like pick pocketing or puking.

Travel through the gritty Death Trash wasteland using the world map. Likewise, you will meet exciting characters. Talk to the Fleshkraken, visit the Puke Bar. And also pickpocket stuff from that old naked guy.

Death Trash post-apocalyptic action RPG is due to release early 2020. The launch is coming to Linux, Mac and Windows PC. Check out the Steam page and also the official website.