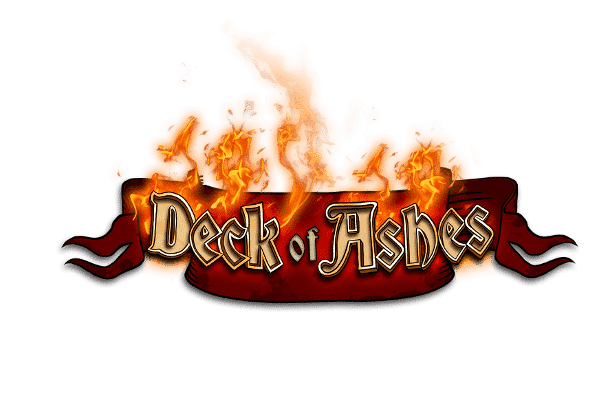 Deck of Ashes story driven deck building RPG games coming to Windows, with Linux in tow. Developer AYGames will release this April. Which is coming to Early Access on Steam. So good news.


Deck of Ashes is a procedurally generated turn based RPG. The game also has a unique twist. Since players must explore the world. While tracking down powerful cards. Doing so in order to forge a powerful Battle Deck.

After battling a challenging list of foes. A player also uses their deck to battle the ultimate evil. Working to get rid of the Ash Curse. With gameplay similar to Slay the Spire meets Darkest Dungeon.
Be careful when battling. Losing a battle means losing all your hard earned cards. So that means you have to start over.

“About Linux port for Deck of Ashes. I do not rule out that in the future. Such a port will be possible. Now we concentrate all our energy on Early Access on Windows PC (Steam).”

As with most Early Access games. Platform support seems to be Windows first. According to AYGames. The games also created in Unity 3D. So hopefully Linux support will happen.
But the good news, the full release Deck of Ashes is coming in the second half of 2019. So not too far off. Giving developer AYGames time to shape the game with the community. But until that time, Wishlist on Steam.

While playing Deck of Ashes. Players will find themselves scouring a grim fantasy world. Searching for select combat cards, supplies and other resources. While battling against some nasty beasts. Collecting cards to outfit their deck with a band of ruthless antiheroes.
Players will choose their champion. Each of whom has a unique card deck. While taking on the world. One intense encounter after another.

Deck of Ashes will release on Steam Early Access in April. While full release is coming later in 2019. There is no release date or price just yet. The games coming to Windows first, then a Linux build. So Wishlist on Steam.