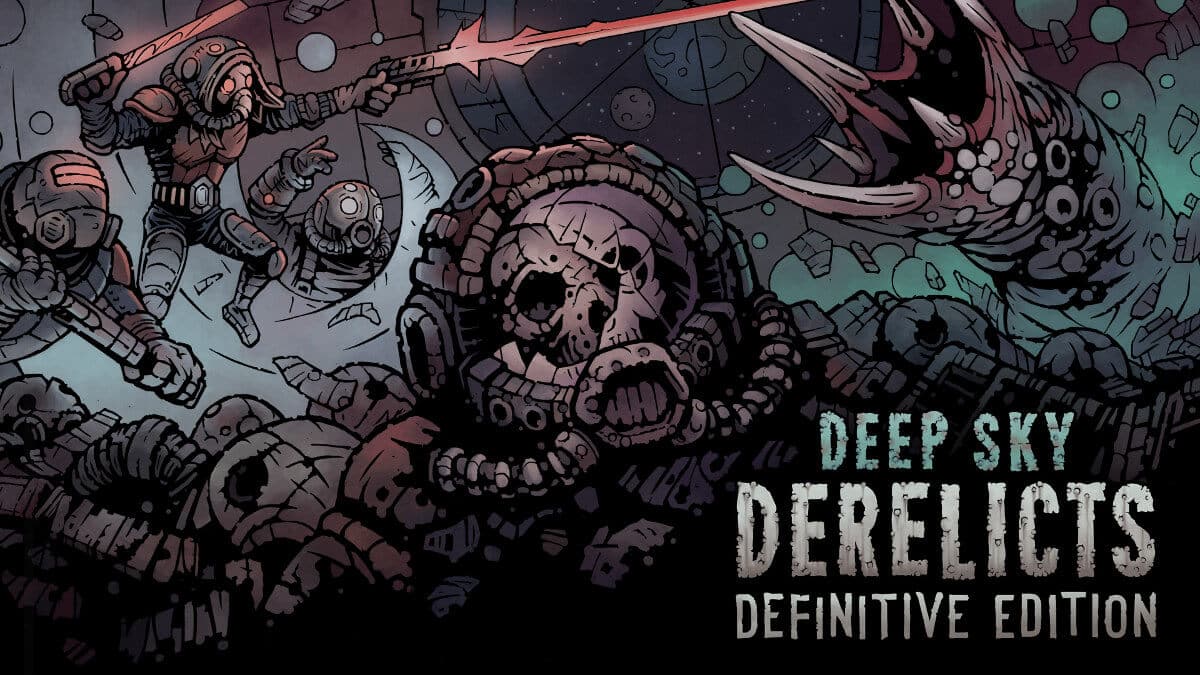 Deep Sky Derelicts: Definitive Edition roguelike RPG releases with a sale for Linux, Mac and Windows PC. Thanks to developer Snowhound Games. Available now on both GOG and Steam.


1C Entertainment and Snowhound Games announce the Definitive Edition. Releasing the tactical roguelike RPG with card combat. Plus the games available on Linux, Mac and Windows PC. But has also launched on PlayStation 4, Xbox One, and Nintendo Switch now. But sadly no word on crossplay.

After the successful launch of Deep Sky Derelicts. Which is now making its debut on consoles. The Definitive Edition combines the overhauled base game. While including content from the two DLC’s. Which were released last year: New Prospects and Station Life. And a result of all of this new content and updates. The release also includes new gameplay features. Such as character upgrades and home base growth. Plus monsters, missions, and a lot more!

Deep Sky Derelicts: Definitive Edition features its original gameplay. A board game-like turn based combat system. While the unique card mechanic makes every battle feel tactically diverse. The core RPG exploration gameplay goes further with its roguelike elements. We also get a tasty hand drawn inky art style. One that is certainly inspired by retro-futuristic sci-fi comic books. Also one of the features of the game that catches my attention. And as a result, creates a compelling yet gritty world of the dark dystopian future.

Deep Sky Derelicts: Definitive Edition is the work of Snowhound Games. The game is also rated PEGI 12 – Violence and Bad Language. Priced at $24.99 USD / 24,99 EUR. But with a 27% discount sale. Available on both GOG and Steam. While including builds for Linux, Mac and Windows PC. 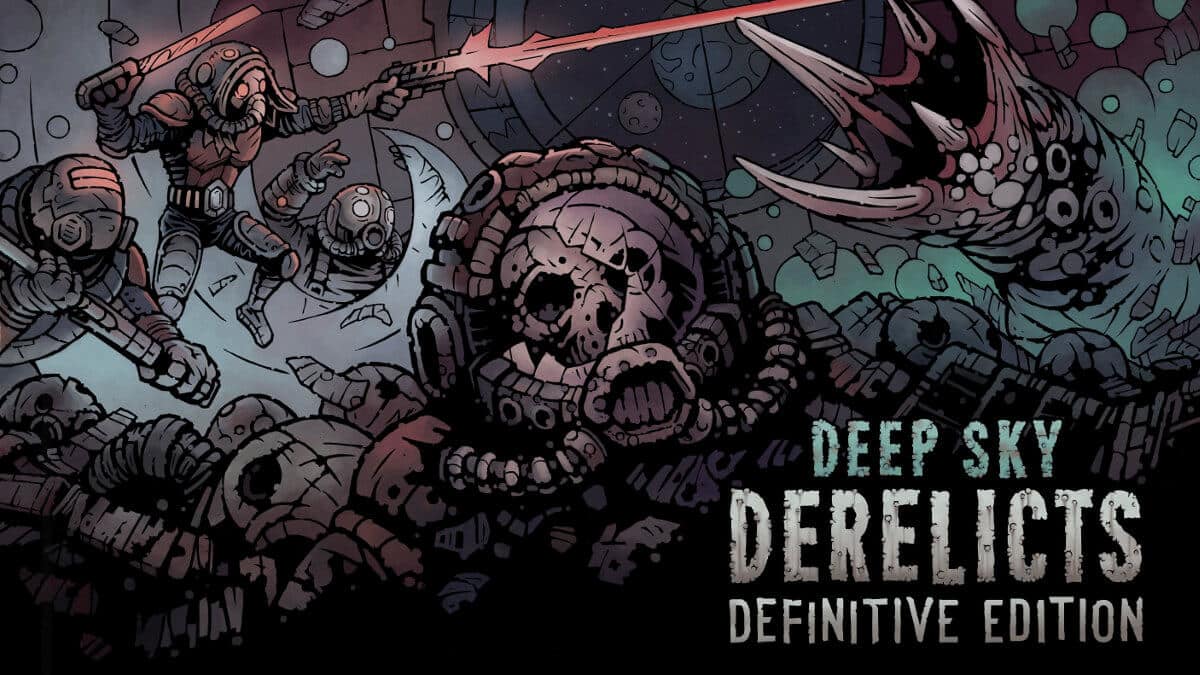 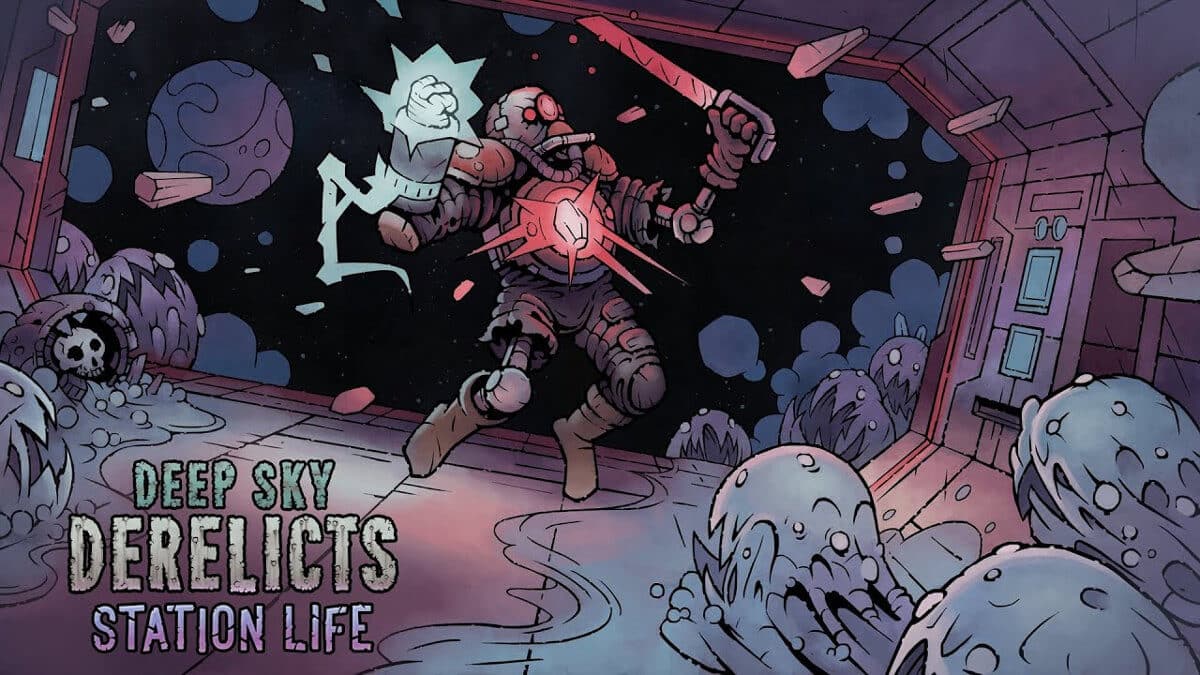