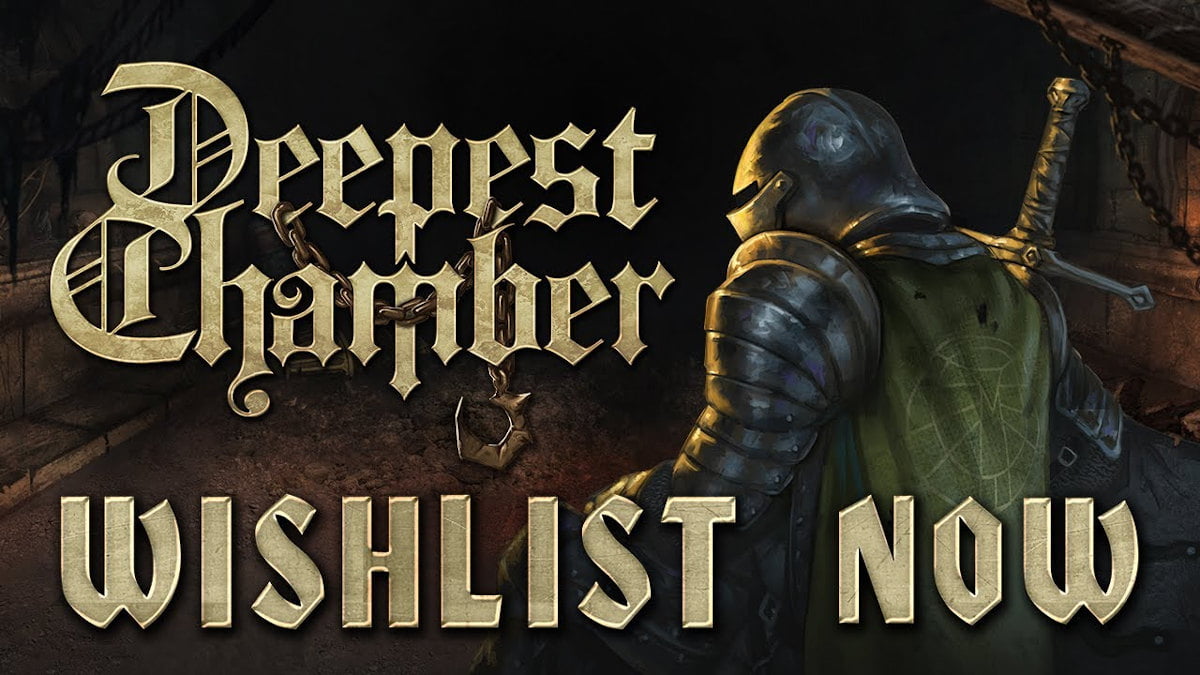 Deepest Chamber deck building aims at support for Linux with Windows PC. According to developer Balcony Softworks. Which is due to arrive on Steam in 2021. But is open to Wishlist now.

Balcony Softworks are the developers of the old school tactical RPG Balrum. So now they are teaming up with independent publisher Those Awesome Guys, of Move or Die and Monster Prom fame. Announcing a new and original entry into the deck building card battler genre, Deepest Chamber. Which is coming to Windows PC, but Balcony are also Linux fans eager to issue a port.

Linux is close to our hearts. And we can say with 99% certainty that there will be a native Linux version sometime in the future.

So here’s what you need to know about Deepest Chamber. The game engine is the studio’s own in-house creation. And being that they are 99% certain about the Linux build. It’s too early to tell if this means a day one release. Since Balrum does include support, that 99% is looking pretty good though.

Deepest Chamber is a single player deck building card game with roguelike elements. Taking place in a dark fantasy themed world. The player is will have to overcome an increasingly challenging descent into the murky depths of a dying medieval city.

Build your deck from a mix of different classless ability cards. Scrounge for handy consumables or ancient powerful trinket. Then uncover the story of an array of mysterious characters. Who can also prove to be either friends or foes.

Experience an intriguing and mysterious story in Deepest Chamber. Where a mysterious magical dome is now covering the city. While a horrible pestilent disease is spreading amongst the townsfolk. Forcing to leave their homes and take shelter underground.
Very soon they will realize that this can never be a permanent solution. Since the underground is proving to be just as hostile as what is left above ground.

You will lead a group of former City Guards and reformed scoundrels. All with the goal of finding a way out of the misery that seems to have engulfed them all.
In the depths, you will encounter both friends and foes in Deepest Chamber. As they scavenge for resources while delving even deeper.
You feared death once but not anymore. So if your party dies they are brought back to continue their never ending struggle.

Deepest Chamber will be a single-player deckbuilding card battler. One that is easy to get into, but also with enough depth that makes it challenging to master.

There is a multitude of cards, trinkets, consumable items, enemies and overall mechanics. Due to provide enough variety and replayability to keep you coming back for more. It will also feature a run type customization system. This will provide you with the option of choosing between two different modes: Salvage Runs and Quest Runs.

There will be no class restrictions. Having the ability to access the party’s entire arsenal gives you the opportunity to focus on the synergistic side of deckbuilding. The Deepest Chamber will also feature dozens of unlocks that await you in the depths. Such as new cards, trinkets, elite monsters, bosses, and even more challenging difficulty levels.

The modularity of Deepest Chamber provides us with the opportunity of continuously expanding the game. So expect to see a constant flow of new content, after the game goes live, later in 2021. Coming to Windows PC, but also has sights on a Linux build.
Be sure to Wishlist the game on Steam. Feel free to join the Discord server for further details.