Defect, a #scifi #action strategy game from Three Phase Interactive where players build custom space crafts, take them into intergalactic #dogfights and eventually face their own design in battle once their crew inevitably revolts, launches on Linux, Mac and Windows PC on July 26, 2016.

By selecting from a pool of more than 175 components, players can build more than a billion different ships that are distinctive in appearance and performance, from scrappy fighters to massive Death Star-sized battlecruisers and any variation of scale in-between. As ships will eventually fall into enemy hands, it is important to include hidden exploitable weak points.

In Defect’s Campaign, players control a low-ranking captain through more than 50 missions where they will face fleets of enemy ships, epic boss battles and their own handiwork when the unavoidable mutinies arise.

Defect’s other game type, Challenge, provides four singleplayer variants. Manual allows players to select a ship to fight against. Core provides a random opponent comparable to the size of the pilot’s ship. In Survival players face endless waves of enemies. Finally, Pick a Mission has pilots select a stage from the campaign. In Core and Survival, players are provided the option to only face ships created by friends, strangers or themselves.

“We’re big fans of sci-fi and construction games and we want to offer unprecedented freedom of creation”, said Drew Morrow, lead designer/artist at Three Phase Interactive. “Players can build the most powerful ships in the galaxy using our 2D ship building system, which we think is pretty easy to use.”

The game will feature hundreds of parts across three stylistic themes referencing sci-fi movies and shows from the 50’s, 60’s and 70’s. How do you build the perfect ship to complete your objective, but also build in flaws that can be exploited later when your crew inevitably defects?

As players venture through space, they will find some familiar sights in Defect’s cast. Nods to sci-fi and pop culture icons join a talking seagull to help flesh out Defect’s quirky roster.

“Defect is all about customizing your dream spacecraft, piloting it into battle then taking it out via the hidden Achilles heel,” said Paul Baker, project manager, Three Phase Interactive. “By providing a near limitless set of design tools, players will be able to build ships we’ve never emulated. We can’t wait to see their creativity.”

Defect is available on Steam for Linux, Mac and Windows PC. 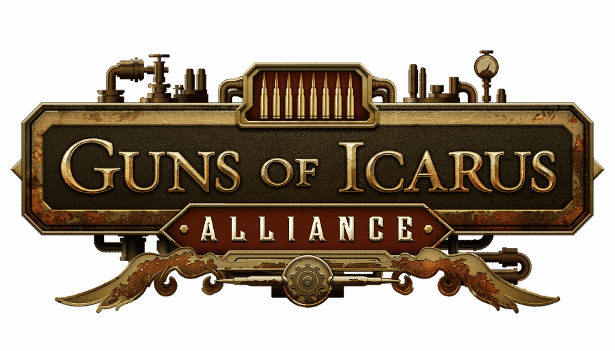 Guns of Icarus Alliance launches on Steam and Humble Store