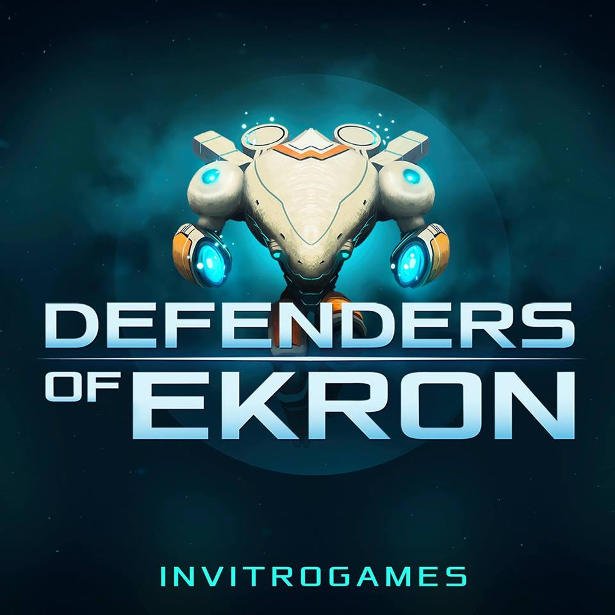 So developer Invitro Games are looking for votes to support for their story based shmup on Greenlight. Since Defenders of Ekron is coming to Windows PC, a Linux build is looming in the distance.

So players take the role of Eneas, a bold cadet that is about to become an Anakim pilot. Hence the cutting-edge mech enhanced with a special ability known as Isvará. During Eneas’ final exam, something goes wrong and he doesn’t develop his Isvará. So he will be forced to join an experimental program to fight The Renegades, a rogue group of Anakim pilots that want to destroy the planet. While at the same time revealing the dark secrets surrounding the Technocratic Republic of Ekron.

“Yes, we have a Linux build planned in the near future once we release the PC and PS4 version”

So Defenders of Ekron is being developed using Game Maker. Therefore porting to Linux as well as Windows PC

The story based shmup games launched is expected on Windows PC and PS4 in the first quarter of 2017. Followed by the Linux release, with enough votes of course. 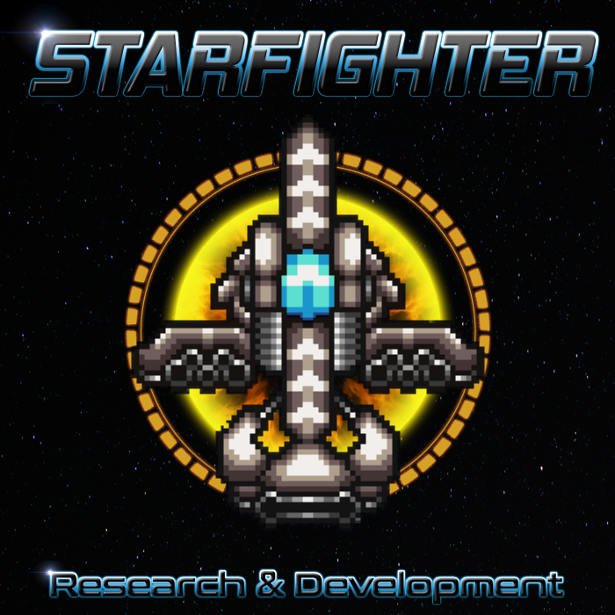 Drifting Lands gets a full release on June 5th