Deleveled a physics based puzzle platformer

Deleveled games a physics based puzzle platformer for Linux and Windows PC. Which has must been announced from developer ToasterFuel. And the games publisher, The Quantum Astrophysicists Guild. Coming to Steam this Autumn. And it’s also kind of cool.

The Quantum Astrophysicists Guild. Also the creator of the award winning games The Bridge and Tumblestone. Announcing their second third-party title. This autumn, QAG is publishing Deleveled.

Deleveled will have you simultaneously control two characters. They also fall in opposite directions. While transferring their momentum through surfaces. Allowing each other to reach new heights. Also toggle switches, go through one-way walls. Even traverse over disappearing floors. As you navigate this puzzle platformer. Yes, it’s really that impressive.

So in Deleveled, one character falls down and one falls up. Which I’m sure you know from the trailer. But neither can jump. But can exchange momentum through solid objects. So you must use your characters to flip pairs of switches. Since you have to turn them on before you are able to exit. But you can only flip two switches at a time. So you’ll have to think carefully to solve each puzzle. And yes, Deleveled is a singleplayer game. 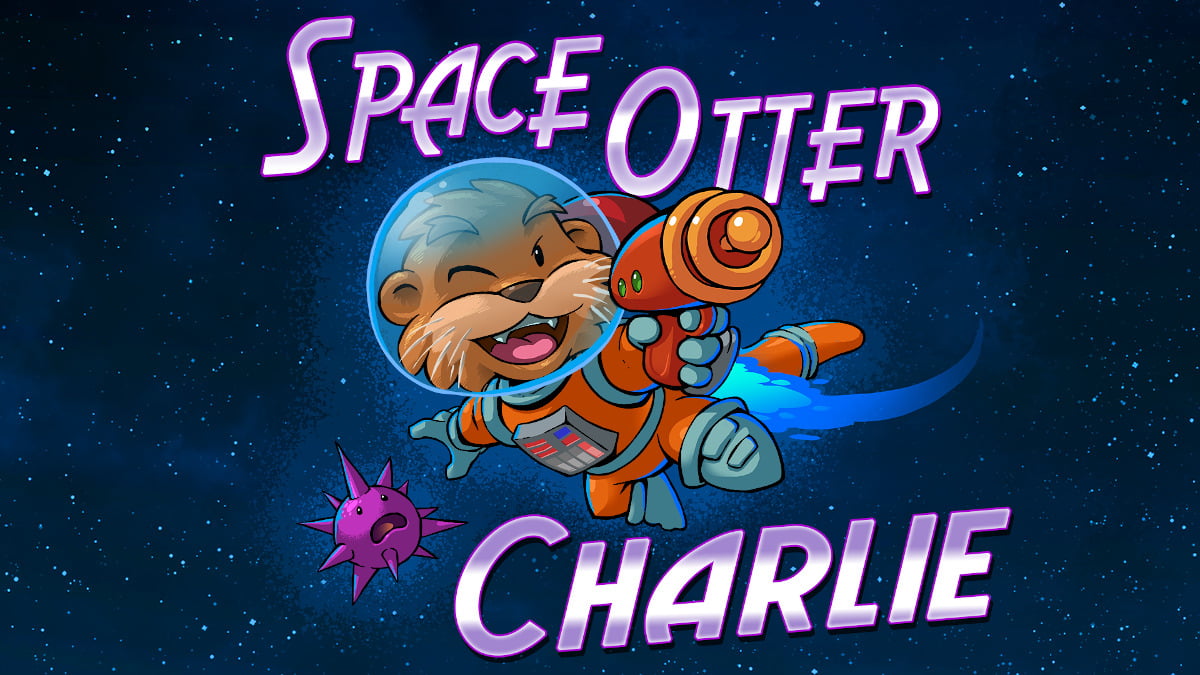 Abstract Initiative with movement based puzzles