Descent: Underground gets a new Publisher 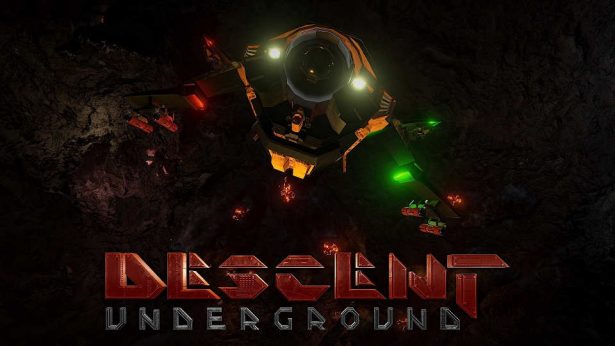 Descendent Studios, the Austin-based developers of Descent: Underground. So now studio has a publishing and distribution arrangement with Little Orbit. Who are also a worldwide video game publisher in Rancho Santa Margarita, California. For those do not know, a reboot of the classic full-freedom shooter Descent. Little Orbit plans to expand distribution of Descent: Underground . Include retail boxed copies and console versions for XBox One and PlayStation 4. In addition to the publisher supporting, Linux, Ubuntu, Mac and Windows.

So back on April 11th in 2015 Descendent Studios successfully raised $601K on Kickstarter. All to bring this amazing reboot to life. On October 22, 2015 the game was released to Early Access on Steam. Descent was also a launch title for Brightlocker in early Q3 2017.

In August, Little Orbit took over development of Unsung Story. Also a crowdfunded tactical RPG project started by Yasumi Matsuno. With Descent: Underground, Descendent will continue to lead development. While Little Orbit is providing completion for funding. As well as additional resources, marketing, and distribution. In order to focus on finishing the game faster. Descendent also just de-listed the game from early access on Steam and other sites. Little Orbit confirmed that players who purchased Decent: Underground in early access will receive the games full release. Gamers interested in stayed up to date with the development process can follow the game on BrightLocker.com.

“We’re proud to help give the Descent series the full, modern AAA rebirth it deserves,” said Matthew Scott, CEO of Little Orbit. “Descendent had the experience, the vision, and the drive. Now with our help, they have the support to take Descent: Underground out of this world!”

Descent: Underground was available on Steam Early Access and GOG. However, the games now re-scheduled for release sometime in 2018. Which will be on Linux, Ubuntu, Mac and Windows. 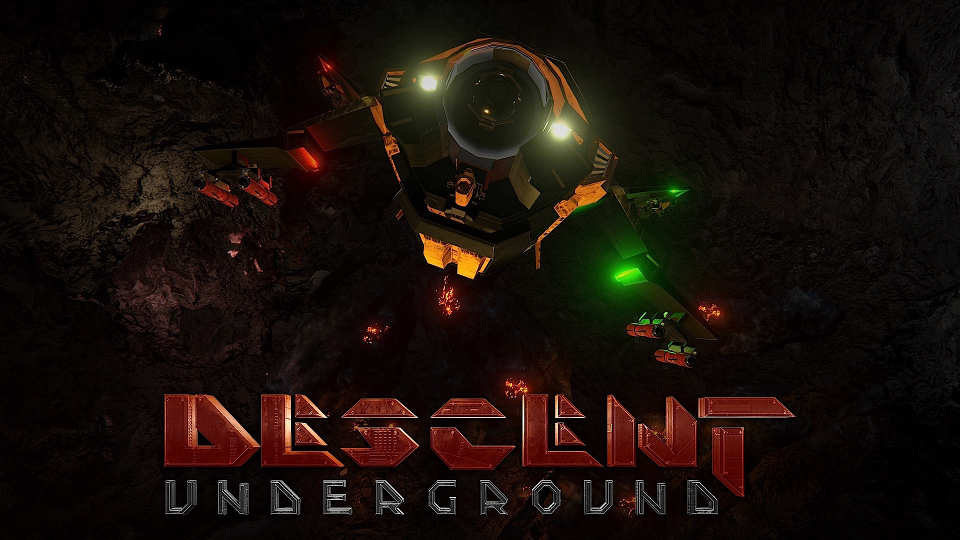