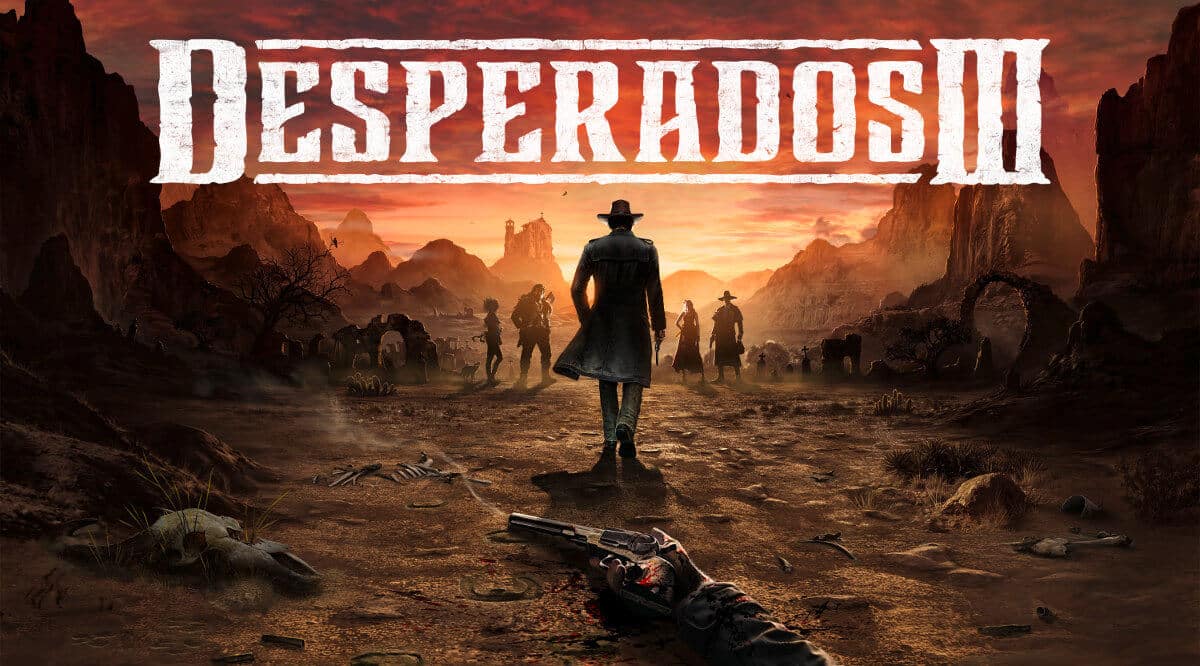 Desperados III is releases on Windows PC, but support is coming for Linux and Mac. Thanks to developer Mimimi Games and publisher THQ Nordic. The PC is now available Humble Store, Steam and GOG.

With a strong score of 86 on Metacritic. Desperados III is one of the best rated real time tactical games in years.

But developer Mimimi Games won’t stop there. Not only will they be releasing the season pass with three additional missions. Due to arrive later this year. The team will also release two free content updates in July and August. Each featuring 4 new Baron’s challenge bonus missions. Additionally, there will be an update this summer for Desperados III. Adding Linux and Mac support. Which THQ Nordic also confirm again on Twitter.

The game will get 3 additional missions later this year with the season pass and 2 free content updates in July and August, each featuring 4 new Baron’s challenge bonus missions.

Additionally, there will be an update this summer, adding Mac & Linux support.

Start your journey with John Cooper and his fellow Desperados now, to stop the greedy and power-hungry DeVitt Company. While you are waiting for the Download to complete or the installation to be finished. Have a look at the live-action release trailer. Which gives you a quick peek into the wild west tale you are about to witness.

In Desperados III a long awaited prequel to the beloved classic Desperados: Wanted Dead or Alive. John Cooper will join forces with the runaway bride Kate, the shady hitman Doc McCoy, the giant trapper Hector, and Isabelle, a mysterious lady from New Orleans. On Cooper’s quest for redemption, his adventures lead him and his gang from rural towns, over swamps and riverbanks, and finally to a dramatic showdown worthy of Wild West legends. 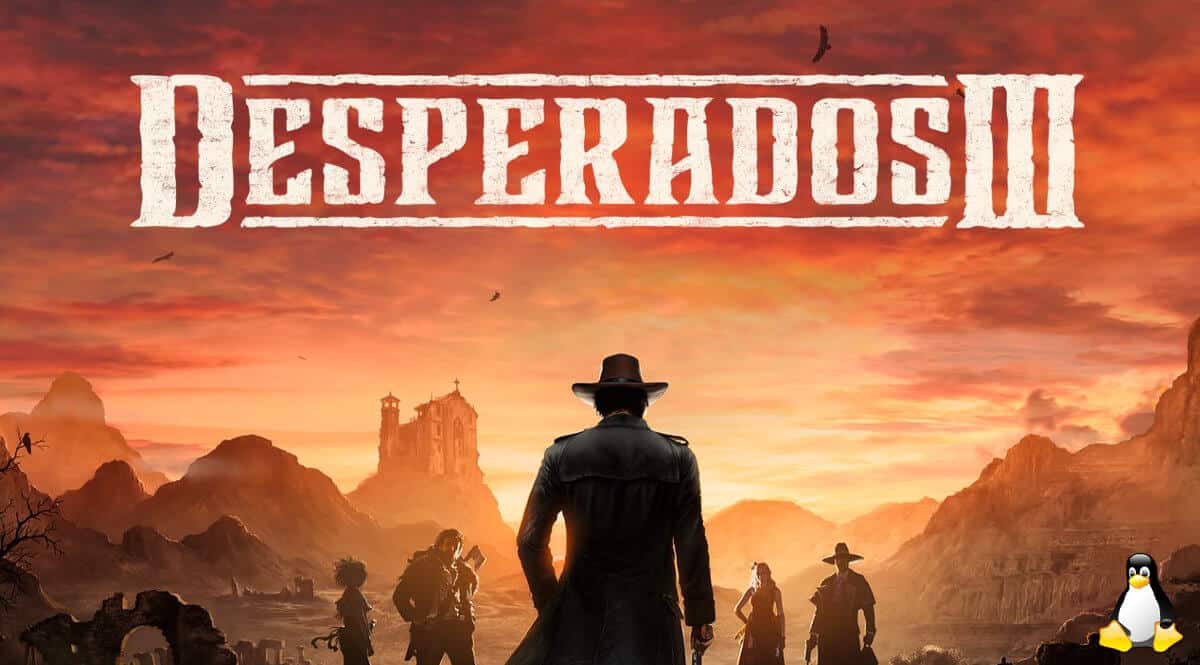 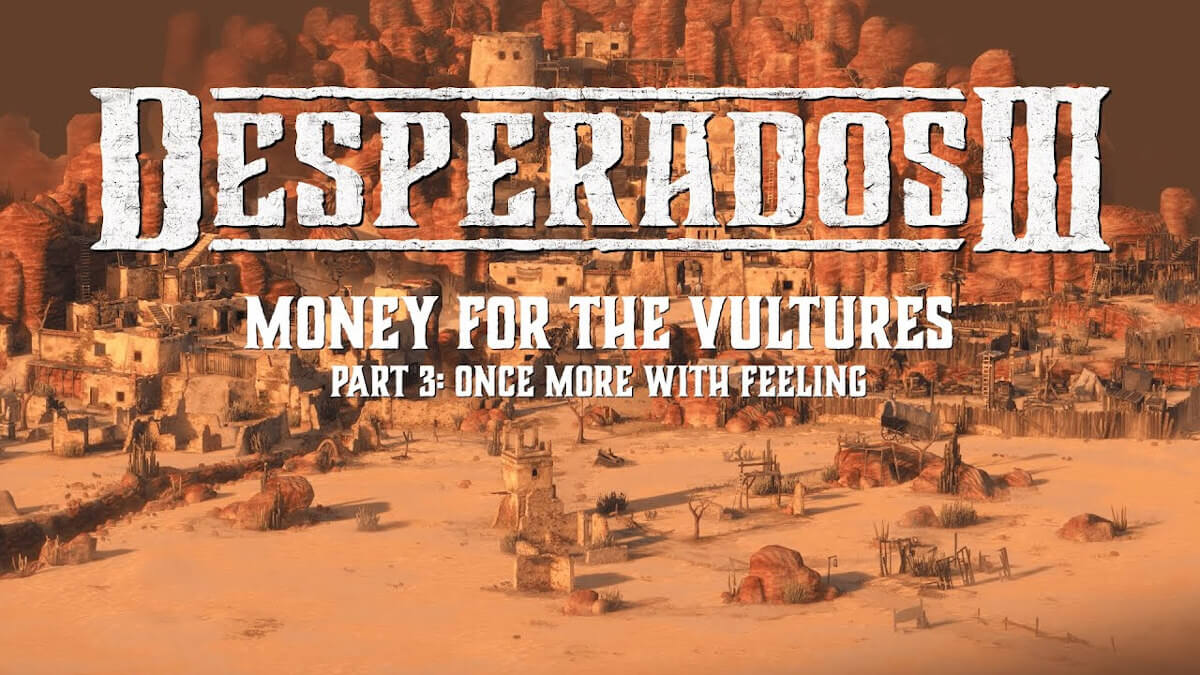 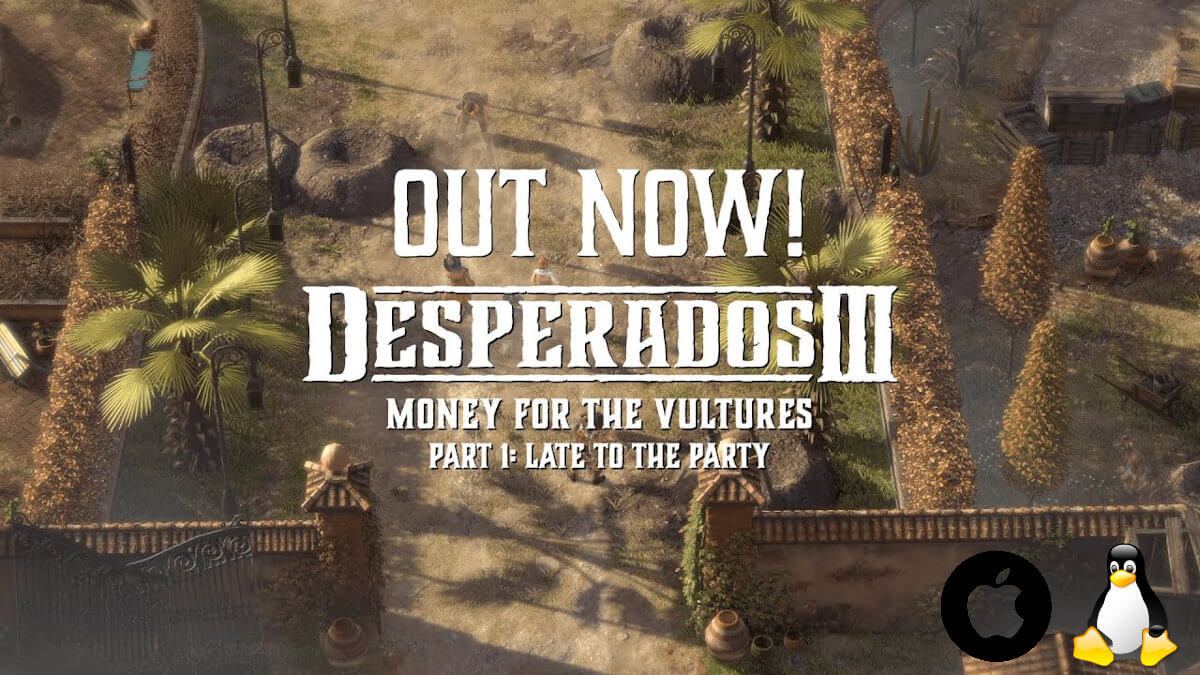