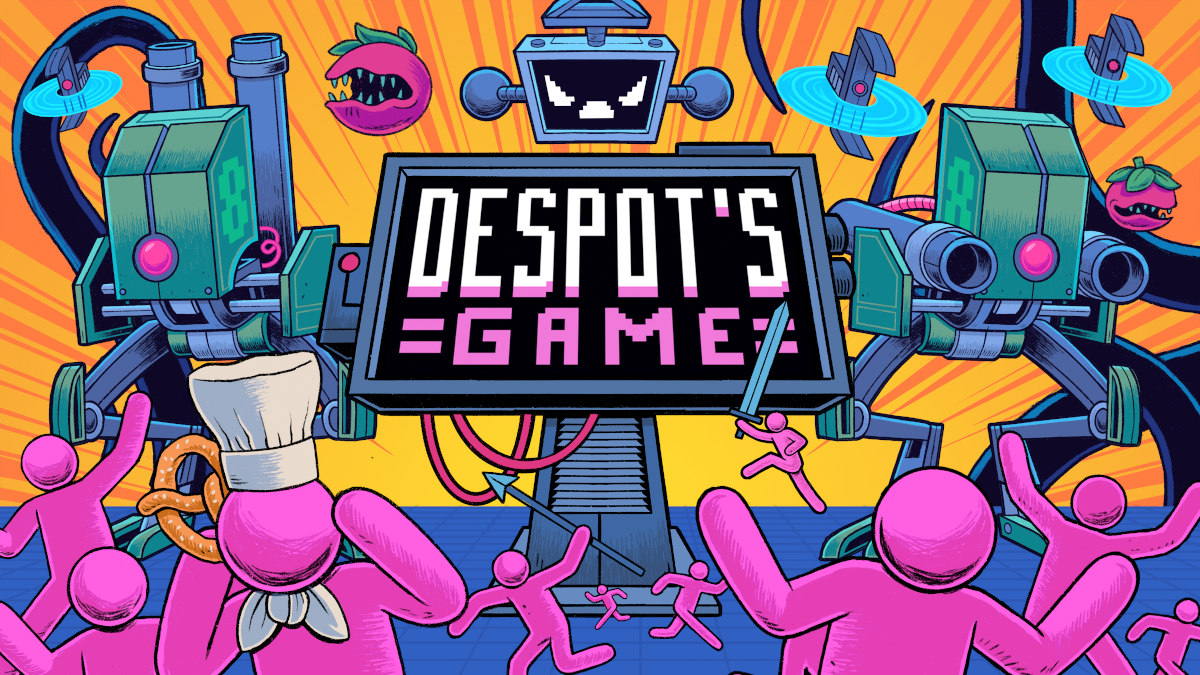 Despot’s Game: Dystopian Army Builder roguelike tactics game launches on Linux, Mac, and Windows PC. Which is the result of the ongoing efforts from Konfa Games. Which is available on Steam and Humble Store.

Despot’s Game: Dystopian Army Builder, the roguelike tactics auto-battler launches. While commanders build their squad of puny humans into a legion of wizards, ninjas, and dozens of other heroes. Due to lead them through a strange post-apocalyptic labyrinth. That marches out of Early Access.

A group of people wake up in a strange post-apocalyptic labyrinth — naked. Doing so with no memories and with a bunch of weapons. Is this a joke, a crazy experiment, or… a game? You’ll find out soon enough, just try not to die first!

Despot’s Game: Dystopian Army Builder stayed in the dark and deep dungeon of Early Access for almost a year. While adding the “Brawl” mode, and buttons (consumable items used between battles). Including a new mutation tree, and new enemies, also making for a busy couple of months. Doing so for the player base can benefit.

A new Tropico 5 update adds three maps to the game