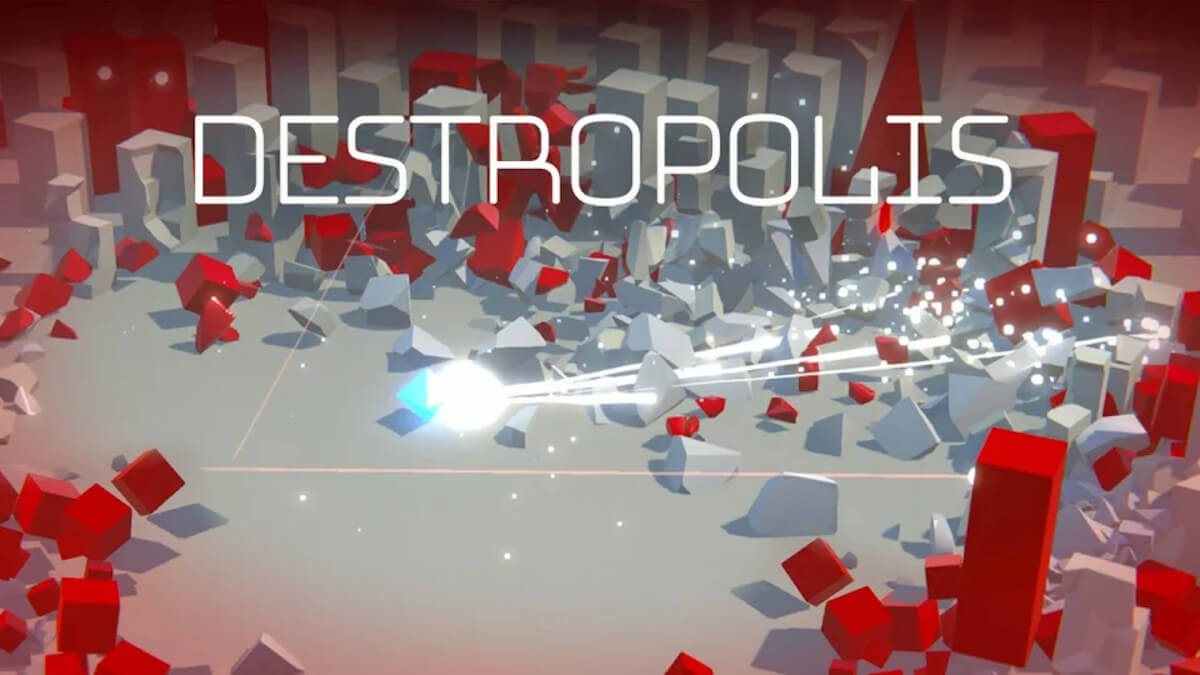 Destropolis top down shooter support status for Linux gaming with Windows PC. Thanks to developer Igrek Games. Which is getting great reviews right now on Steam.

Destropolis is a highly aesthetic and action packed top down shooter. One that also inspired by such classics as Crimsonland, Alien Shooter, or Nuclear Throne. Since players can destroy enemies and even the environment. Which looks so satisfying thanks to its subtle and minimal style visuals. With all these delicious features you would expect Linux support, right?

Destropolis was made using Unity, so Linux port is technically possible.

Developer Igrek Games points out that Linux is not a direct priority. Since the console ports are coming ahead of any native support. This is interesting, due to the positive reviews on Steam. So you would think the developers would want to capitalize on their good fortune. Especially since Unity 3D is being used for development. The best place for shooter action is on Linux.

In Destropolis players have to defeat 6 types of enemies. Doing so with 15 different guns at your disposal. Using 12 power-ups and 40 skills. You can play alone, or with your friends in up to 3 players co-op mode.

Destropolis takes place in a futuristic city. All full of red, cube like enemies. Tear them to pieces with bullets, lasers, and nuclear explosions. Destroy as many enemies as you can before they overwhelm you.

Metropolis top down shooter support status is on hold for Linux gaming. But available now on Windows PC. While untested via Proton. The standard Steam price of the game is $5.99 USD/EUR. Localized into English, Polish, French, Italian, and German. As well as Spanish, Chinese (simplified), Japanese, Portugal, and Russian. 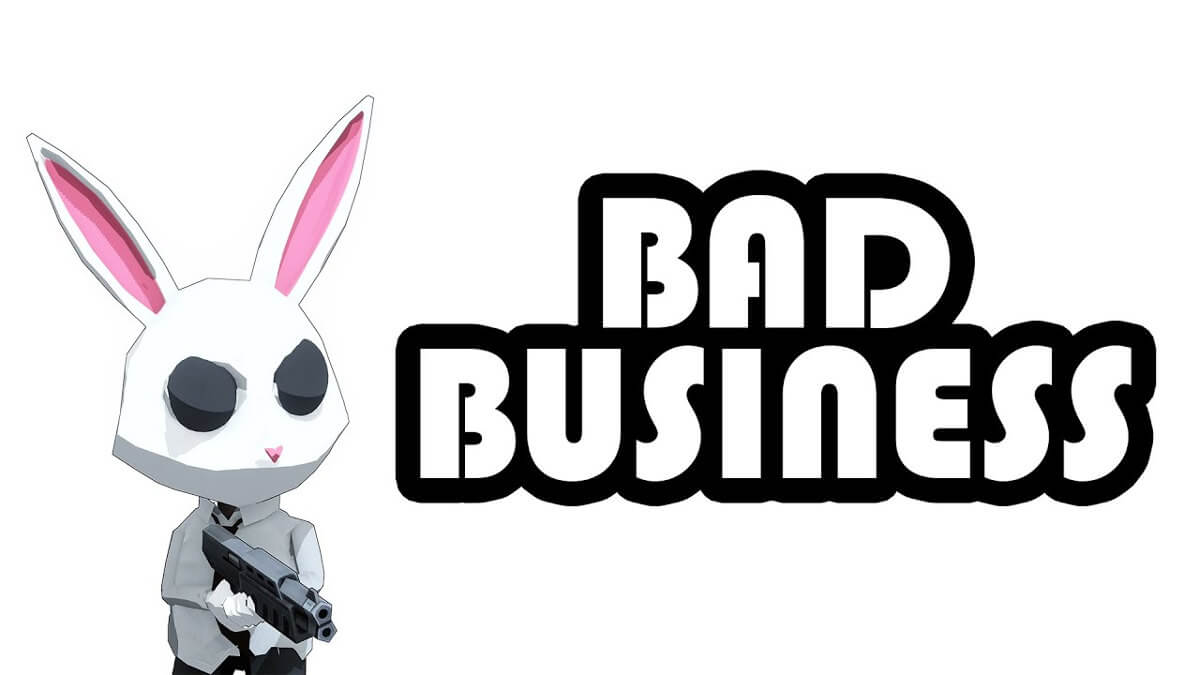