Developer of The Binding of Isaac: Rebirth unveils new character 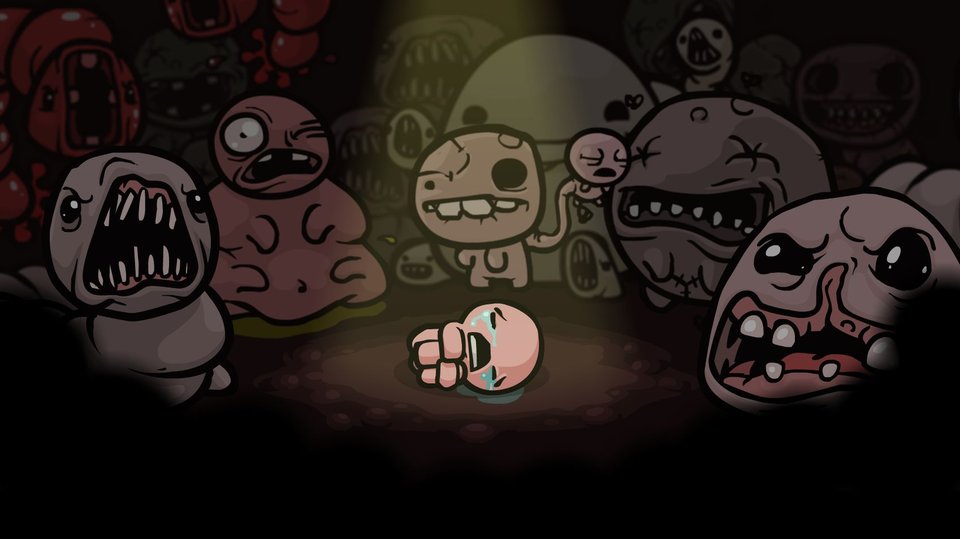 “Eden will be the one and only character I’ll be officially spoiling on the dev blog and one of a few new playable characters you will be unlocking in Rebirth,” McMillen wrote. “I’m spoiling Eden, because they have been spoiled in the past. Eden is the fabled ‘mystery man’ I’ve talked about in interviews before I had a fully realized idea of what they would become… see Eden isn’t a man, nor are they a woman.. they just are.”

-all stats are randomized evenly (including hp) making sure not to ever set any stat so low that they becomes unplayable.

-the player is given 1 random pickup item (coin, bomb, key, pill or card)

-the player is given 1 of many of Edens white hair styles.. and the game starts.

“Eden is badass… I think everyone will love/hate using them, and the rewards for completing the game with Eden are so worth the effort,” McMillen wrote. The developer explained that the ability to play with a character with random starting items was the most requested feature for Isaac and it was also something he always wanted to do.

The Binding of Isaac Rebirth coming to Linux, Mac and Windows PC in November