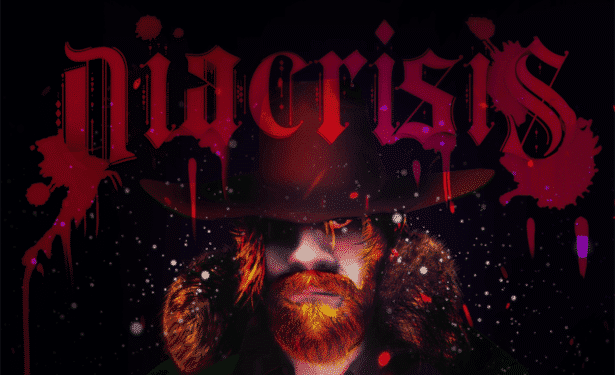 Diacrisis 2D survival horror is available for Windows, but the games developer is looking at Linux support. We reached out to the games creator, Luan Prates de Souza. The games also live on Steam right now.


Diacrisis will have you facing horror and try to retake control. Doing so for a maximum security prison full of terrifying unsolved mysteries. Think fast and don’t get cornered by the horrific zombie hordes. This is a 2D action packed thriller. So buckle up.

“I really want to make a copy for Mac’s and Linux’s. But it also depends on the quality of packaging that the engine has.
I know Unreal Engine has solid export settings for Linux and Mac. But it depends on a lot of things when it comes to optimization for others operation systems.”

So this is interesting news for Diacrisis. The developer is also facing another hardship. Since the desktop exploded. Which means having to get enough cash together to buy another desktop. And a delay in development. But the insight for a native release is reasonable.

There is also a recent announcement on Steam about a price cut. Which may also explain the limited reviews for the game. Since the priced is dropping to $18.99 USD next week. Which should help gain further attention for Diacrisis.

A disturbing distress call wakes Matthew Diacrisis. Since it is the middle of the night, it must be serious. The facilities staff have completely lose control. And the Excillar Supermax Security Prison is in northern Canada. Which is also a frightful region full of ghastly blizzards.
So naturally, you now have to explore this crazy mystery. Which means facing some overwhelming odds.

Jump into Diacrisis, a 2D side scrolling survival horror game. Face the outbreak of unrelenting zombie hordes. Which eradicates all hope of redemption for the prisoners. Who will do anything to escape this battered penal facility.

Diacrisis survival horror available on Steam. Dropping to the price to $18.99 USD next week. Which should help developer Luan Prates de Souza. Both for a new desktop and ideally Linux support.

Outlast 2 will be coming to Linux [release date]