Die for Valhalla to get a day one release 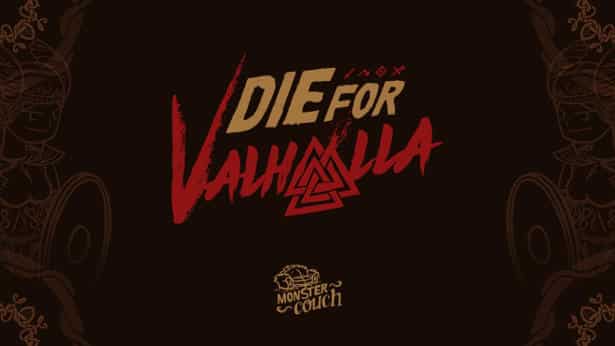 Die for Valhalla a four player co-op action adventure RPG is coming to Linux, Mac and Windows . Which is the indie RPG about a supernatural maiden with the ability to possess fallen warriors. Also launching on May 29th on Steam.


So in the land of Vikings a monstrous portal has opens. The Great Old One is plotting to take over the world. While chaos spreads far and wide. The party’s also just getting started. Novice Valkyries along with their new mysterious friend set out to save the world. What could possibly go wrong?

Since this is clearly the Switch trailer. This should also give everyone a solid idea behind the gameplay. But ideally it will be a great deal better seeing we will play on Linux after all.

So in this action RPG, players possess and take full control of heroes. Also monsters and other things. While helping the Vikings save their realm.

You are a Valkyrie, a supernatural maiden, possessing fallen warriors. Embarking on a quest that will lead you through strange lands. Where Norse Mythology collides with Lovecraftian mythos. Sounds Weird? Well, because it is!

While you can play solo. Or with friends locally (up to 4 players). Which I have been looking forward to playing. Well ever since the Kickstarter last year.

Day One release on Steam:

Die For Valhalla will have a day one Linux release on Steam beside Mac and Windows. The games priced at $11.99 USD. So we will hopefully have news shortly regard the launch week.