Dincocide set in a prehistoric #world, where the term ‘man’s best friend’ takes on a different, more #reptilian form. To face the unknown dangers of a forgotten age, players will need to pair up with one of these majestic mounts to save the love of your life from an evil dino-god. Ride high in the sky on a Pterodactyl, or choose the stomping incinerator known as Tyranno, among many more mountable dinosaur #friends.
With their help, a player can jump higher, run faster, swim, fly and do a lot more things that an ordinary primitive man would never be able to do by himself. To reach the goal, the player will travel together through the lands inhabited by ancient creatures and unknown dangers. 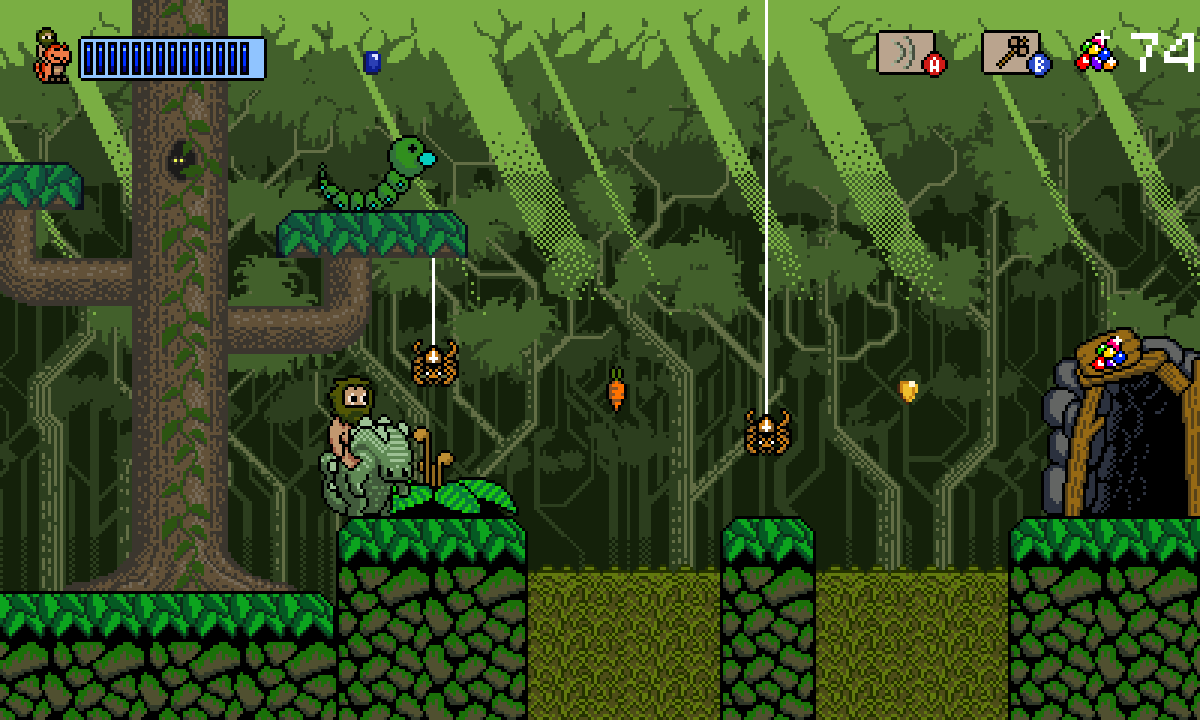 In Dincocide, dinosaurs not only offer friendly solace but serve as a key mechanic to the way you will tackle the game’s levels. Each dinosaur comes with a unique set of abilities that will directly help or hurt your success based on the area of the world a player is currently in. These locations vary from jungles, forests, lava caves, ice plains and deserts, and offer different enemies and platforming that you will have to overcome.

Health is based on a balance of hunger and damage taken, benefiting both fast-paced and methodical playstyles. Tackle levels slowly to replenish health and limit damage, or speed through at a breakneck pace to limit hunger—both can help you stay alive in a world inhabited by dozens of unruly creatures.

Dinoside is coming to Steam for Linux, SteamOS, Mac and Windows PC soon. 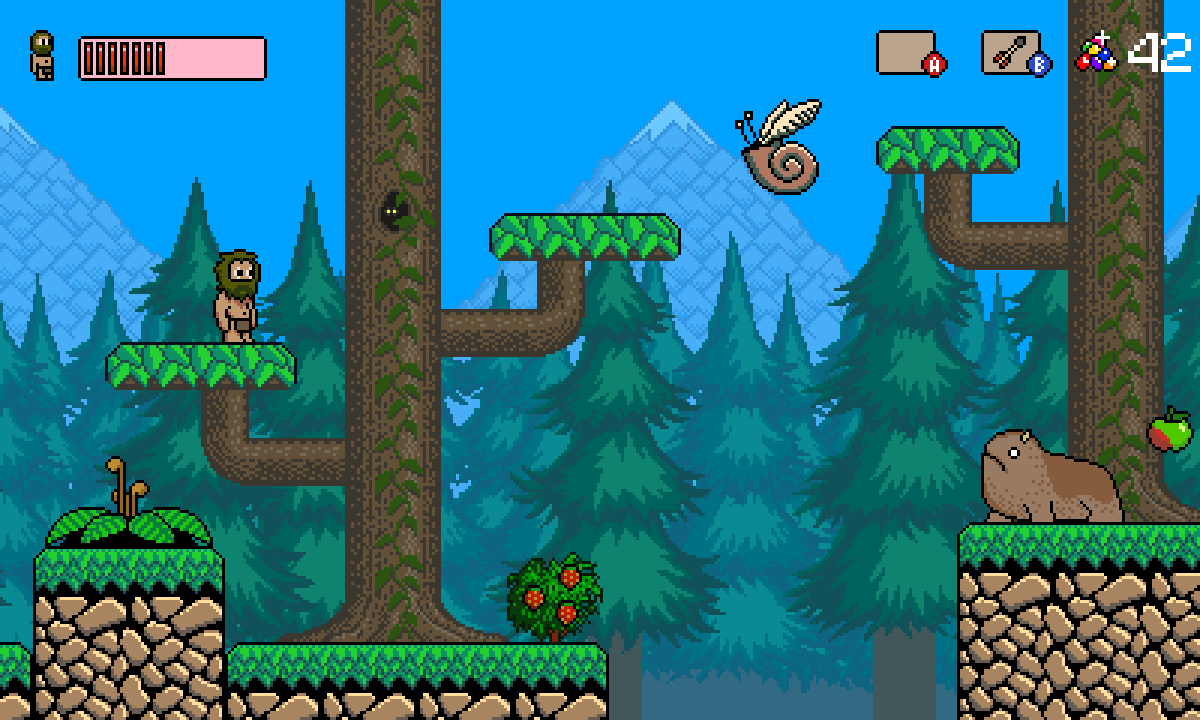 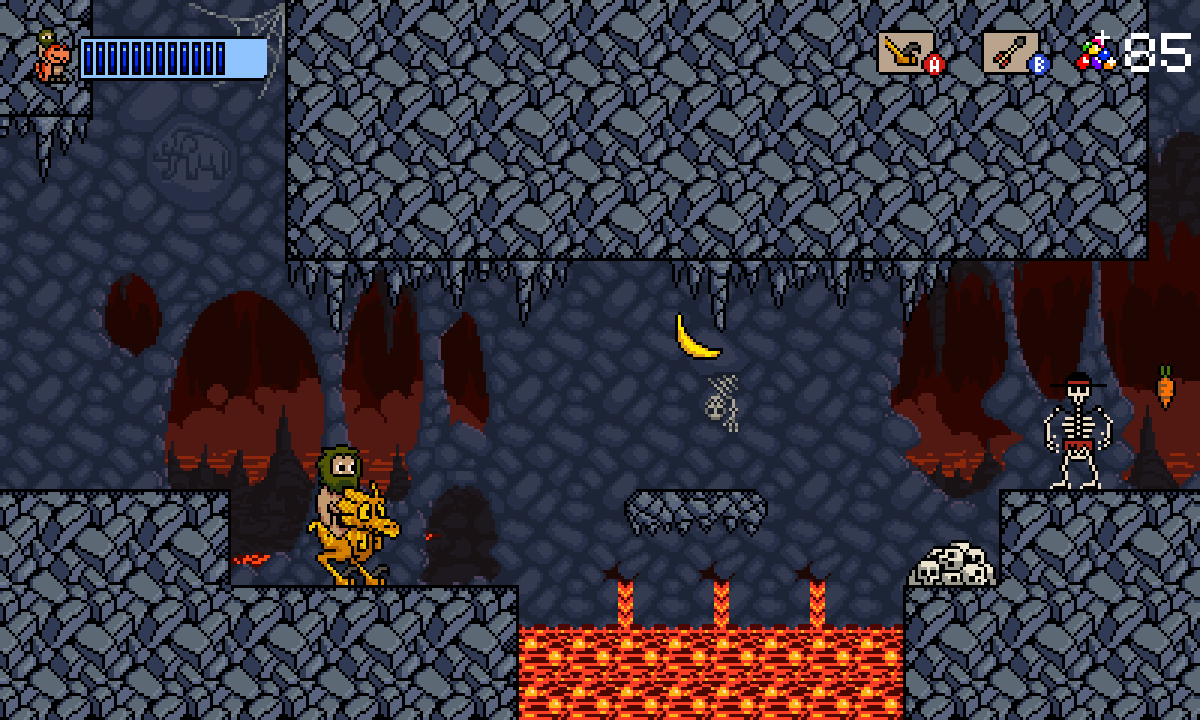 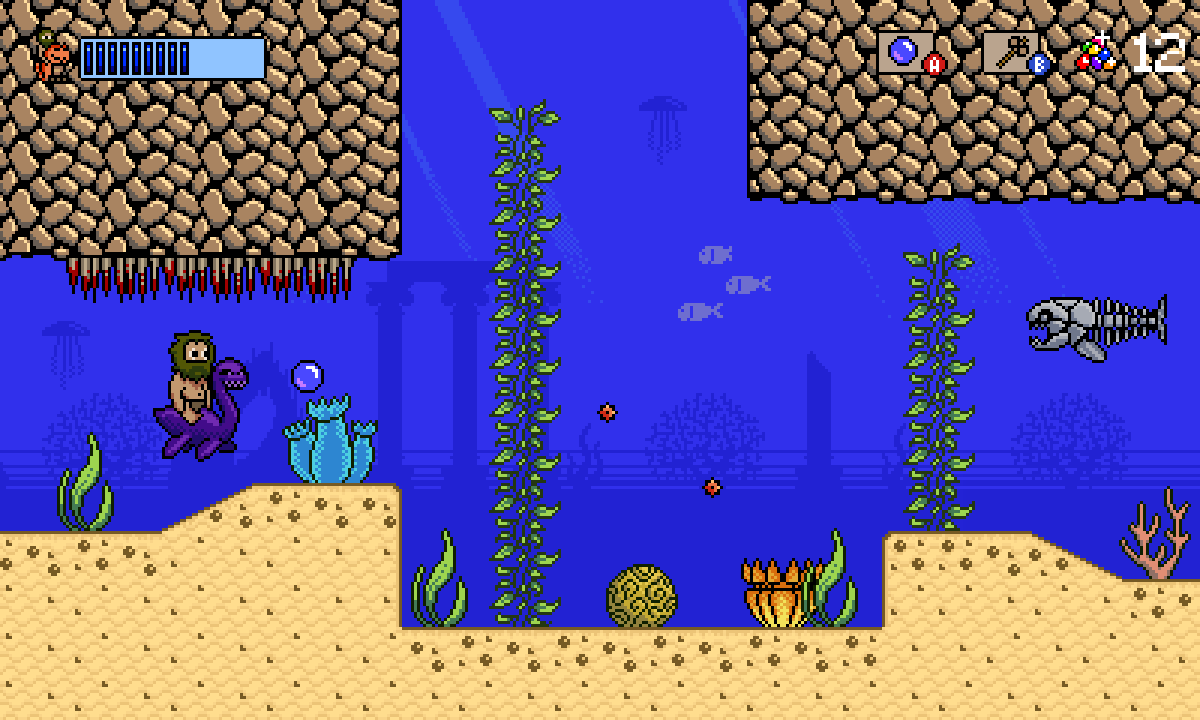 Dinocide heads to Steam Greenlight with Demo for Linux, Mac and Windows PC