Since the past couple of days have been a pondering of the #Feral hint. Which seems to be point at DiRT 4 making a Linux and Mac debut. Since the #games already available for #Windows. DiRT Rally is an awesome game, and already available for Linux and Windows. Therefore it leaves a strong means that the next title for Feral Intertactive is DiRT 4. 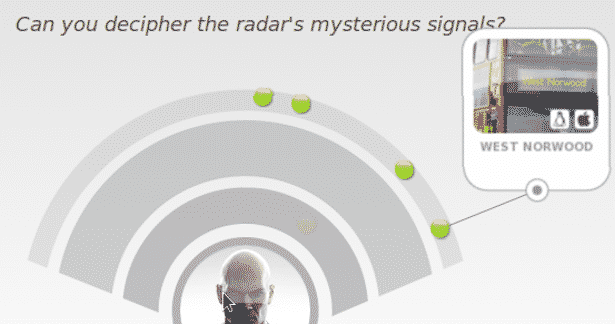 So sorry if you cannot see the image clearly. Yet the original picture seems to reflect “West Norwood” an area of south London, UK. And since DiRT 4 is all about rally racing, it would be quite likely. Since this is an actually location associated with such racing.

While one of the games main features is a system called Your Stage. This rally route creation tool allows players to produce a unique number of stages. Therefore choosing your location and set the route parameters. While using Your Stage with a press of a button to create a unique rally stage. Which is one you can actually race, share and then challenge others to beat your time. Your Stage allows experienced rally players to create longer, more technical routes. While newcomers can create simpler shorter routes as they hone their skills. So the imagine above coincides with our strong speculations.

Since DiRT 4 is a Codemasters creation. They gone on to combine different levels of thrill and realism from last year’s DiRT Rally. Which is an excellent game. While also loaded with exciting and adrenaline-fuelled races. Due to some making an appearance in prequels DiRT 2 and DiRT 3.

Since DiRT 4 is available now for Windows. Yet not on sale via Steam or Humble Store. Therefore, we are eager to wait on Feral Interactive for more news on the games Linux release.