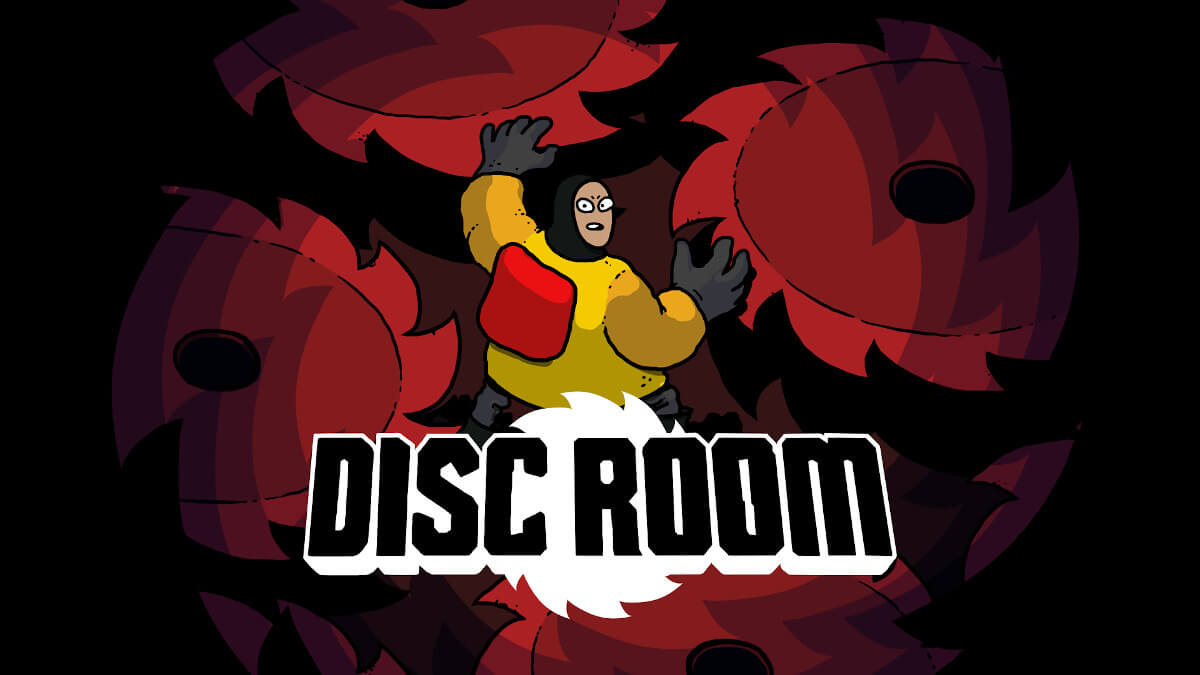 The Disc Room story takes place in the year 2089. While a giant disc has appeared in orbit of Jupiter. So a crew of international scientists is put together in a daring attempt. Hoping to understand the mysterious secrets contained within.

Step into the oversized space suit of a brave but reluctant scientist. While you explore this sprawling slaughter house from outer space. Attempt to discover the method behind its madness. Since you are constantly chased down by intelligent alien saw blades. Disc Room comes together in an almost endless array of interconnected death chambers. Stay sharp in order to make your way through this murderous maze. A seemingly straight forward slaughter unfurls into far more puzzling complexity.

But, what kills you only makes you stronger.

Absorb amazing abilities from the very discs that dice you into pieces. Invincibly dash, bend time, even clone yourself as you become one with the disc. Endless punishment quickly hardens you with razor sharp survival skills. As our scientists dies finding their way toward the deeper more disastrous purpose of the disc.

A sleek expedition into the depths of an alien deathtrap. Disc Room was forged in the creative fire that burns within the four developers. Who you can follow on Twitter right now @kittycalis, @jwaaaap, @doseonetweets, @terrivellmann. 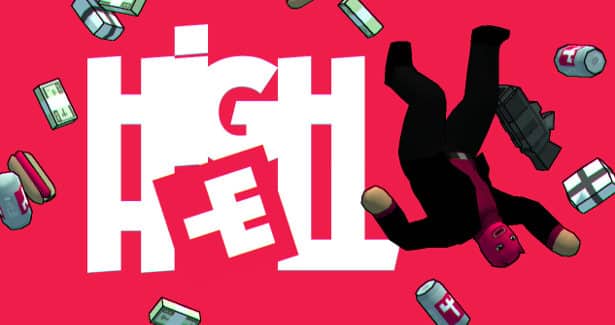