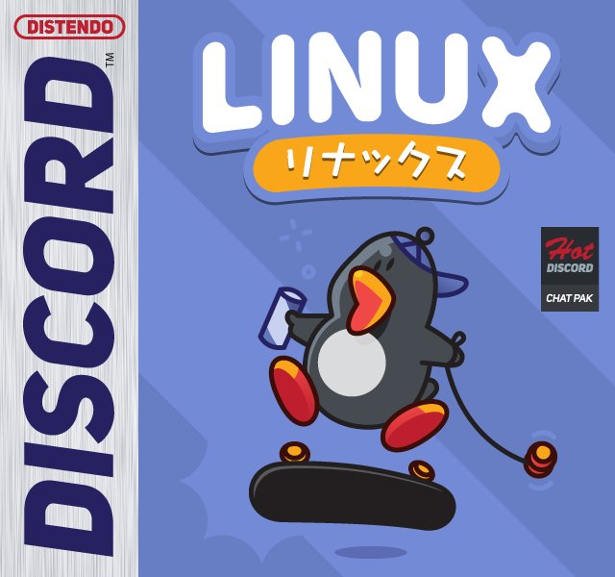 While most people who want to use the #voiceandchat #application. While the Linux Canary build has been the go-to since the release in April. Offering a DEB package or TAR.GZ option. Since this makes co-op and #multiplayergames easier in say an arcade shoot em up?

So now the official Download page for Discord offers a full Linux build.

Since the day has finally come, Discord has an official stable build release via Downloads for Linux. The news came via Twitter in a recent post and we could not be more pleased:

Stoked to announce our super sick app for LINUX. Chris was massaging this for ages but it's like super sick now https://t.co/hQtQpZO95c pic.twitter.com/lVyDkBD3cN

Up to this point we have been patient, hoping to see a stable Linux client for the popular application. Sure there are some advantages over Teamspeak and Mumble. So now users can either use the new stable release or keep to Canary for the more current features.

While news was released that Discord hit 25 million registered users in early December. The company also announced its GameBridge software development kit (SDK). So now game makers and developers can integrate Discord directly into their mobile and PC games.
Discord is in a race to become the voice chat app of choice for gamers who play multiplayer games

Check out the official download page for more details. And come join us on the Linux Game Consortium server.

What are your thoughts on the Stable build? Any caveats? Or will you keep using the Canary build?