Alawar Premium recently announced their 3D Sci-fi survival game, Distrust. Since the games now available on Steam for Windows. This of course leaves people asking about Linux. There have a couple of threads on the Steam disussions, but with limiting information. With the first saying, “we don’t exclude this possibility.” And the second outlining, “sadly, but we can’t promise.”
Yet after submitting the questions to developer Cheerdealers:

“I’m afraid we can’t guarantee Linux support now. Maybe much later, but not at release.”

So we do know that Distrust development uses Unity 3D. And given the amount of eager players waiting for Linux support. A native build should be in order. Yet there is no definitive confirmation or release date.

Inspired by John Carpenter’s classic movie ‘The Thing’. Distrust combines survival gameplay with an intriguing story. While also including and unexpected plot twists. In an abandoned scientific base deep in the remote Arctic. Players must try to withstand the harsh climate while scavenging for supplies. All through a randomly generated environment full of deadly anomalies. Each one threatens their sanity. All in an attempt to unravel the mystery behind the disappearance of the base’s crew.

“After a rigorous testing phase we are excited to finally launch Distrust on Steam. We believe that fans of horror fiction will enjoy the game’s atmosphere that reflects John Carpenter’s ‘The Thing’. Which is the main inspiration for the story,” said Artem Bochkarev, Producer at Alawar. “In addition to a captivating narrative and exciting survival gameplay, Distrust packs in plenty of game events, quests and plot twists that make each survival attempt different and terrifying.”

A helicopter crash has left two lone survivors stranded near an abandoned Arctic scientific base. Playing as both survivors, players switch back and forth between them. Scavenging the base for food and supplies while also battling a terrifying force. Since it only attacks the characters as they sleep, sucking the life out of their bodies. However, if players choose to avoid the force by staying awake. They risk exhaustion and crippling but harmful character mutations. Once one character’s perception of reality is altered. The player must switch more constantly between the two to determine what is real and what is not. All the while unravelling the mystery of what is happening to the base’s missing residents. Featuring a selection of 15 characters with unique skills and abilities, various mutations, quests and randomly generated maps,

Distrust is now available on Steam or Humble Store with a 20% discount until August 30th. Since the games only available for Windows, Linux gamers can play via Wine. 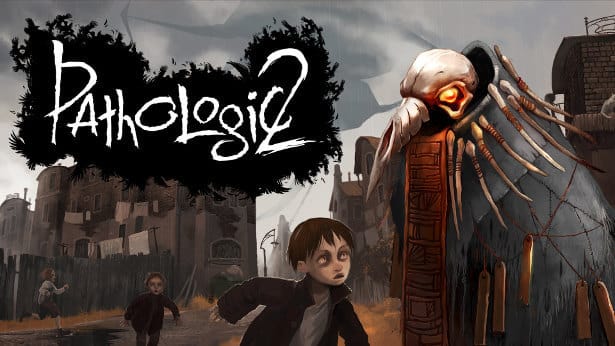