Divided We Fall releases on Steam with discount 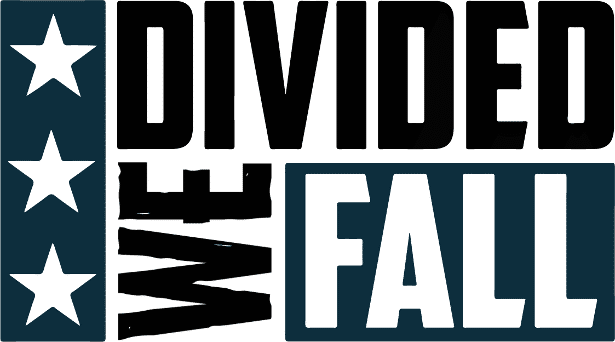 Divided We Fall is now free to try until October 6th via Steam. While also available for purchase with a 25% launch discount until October 9th for Linux, Ubuntu, Mac and Windows.

Surprise Coop mode reveal!
After several years of great support by the community. Development of Divided We Fall has been advancing in leaps and bounds. All via the Steam Early Access program since September 2016.

A year later, there is much more new content and big improvements. Including a more detailed weapon system and new suppression mechanics. A full renewal of the games UI and animations, a tutorial and improved new player experience. An easy to use map editor, and much more. It all comes together to make the core gameplay more compelling and exciting than ever before.

On top of all this, to go with the release, KAVA Game Studio implement one of the community’s most highly demanded features. A brand new cooperative multiplayer game mode. Players asked for AI enemies, and now they are here. Take them on alone or with friends, including on custom maps.

Free to try all week!
The launch starts off with a Steam Free MidWeek. Giving players a chance to get a taste of everything Divided We Fall has to offer. This includes the games brand new PvE mode – playable cooperatively or in single player.

Plotting Ahead
Following the release, KAVA Game Studio will immediately begin work again. Implementing the next planned features for Divided We Fall:

So what are you waiting for? Lead your squad through WW2. While developing a well thought-out battlefield tactic. Execute them effectively to ensure your path to victory.  From Squad Leader to General, plotting the best strategies. While bringing them to the battlefield with your teammates. You can do it all in Divided We Fall.

Divided We Fall releases now on Steam for Linux, Ubuntu, Mac and Windows, with a 25% launch discount until October 9th.

All Walls Must Fall available on Steam and Itch

All Walls Must Fall to hit Early Access August 8th