Divinity: Original Sin 2 crowdfunding campaign has been a huge success 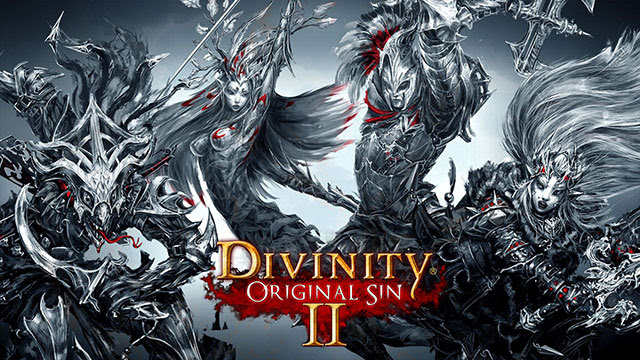 This past week saw the success of the #Kickstarter campaign for Divinity: Original Sin II. Thanks to the support of #backers around the world, the crowdfunding campaign has been a huge success, quadrupling its initial #fundinggoal and reaching over $2 million to unlock the final stretch goal; Game Master mode.

Larian Studios has been been humbled and awed by the enthusiasm of its backers who have given Divinity: Original Sin II the ability to reach far beyond its original scope.

Some of the highlights the community made possible include:

With the latest addition of Game Master mode, you will be able to craft your own dungeons and then control them as your friends play, placing enemies on the fly, manipulating the environment, and doing everything you can to utterly annihilate them…or, we suppose you could give them a “fun” experience. Although we are really eager to know how this will play out for Linux.

Even with the campaign over, don’t forget that GOG.com has invited everyone to have a say in creating a character for Divinity: Original Sin II. With their $10,000 pledge GOG.com gets to design a character, but they have welcomed everyone in the community to participate.