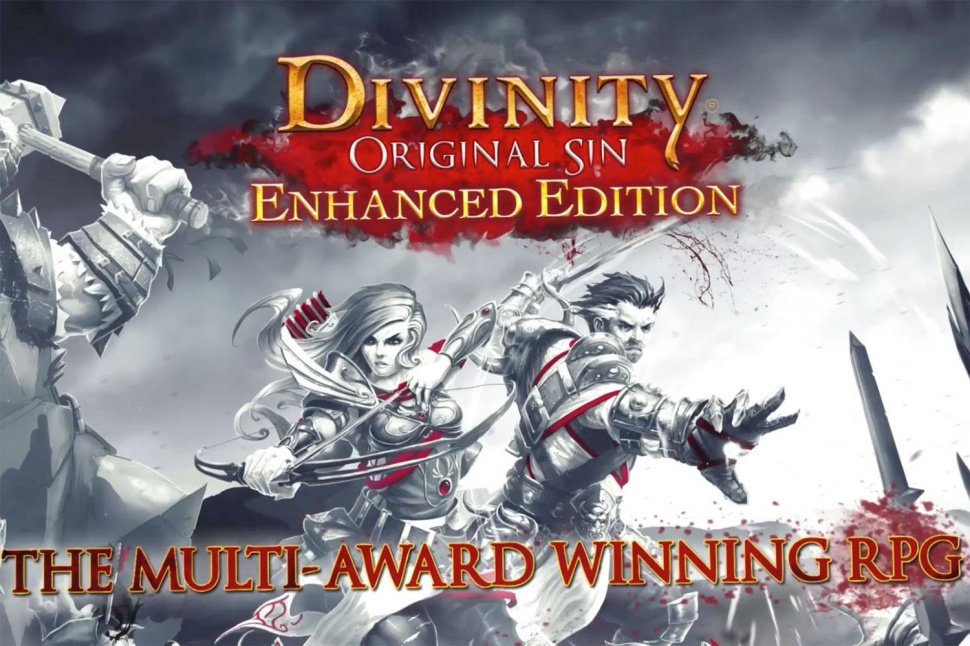 #DivinityOriginalSin Enhanced Edition is finally coming to the Linux and SteamOS, Mac, Windows PC, along with PlayStation 4 and Xbox One platforms, developer Larian Studios announced in a forum post. And even better, the #EnhancedEdition will be #free for anyone who already owns the game on the existing platforms.

Along with the visual tweaks and upgrades, this all new version of the game will add fully voiced characters, split-screen co-op, and a “totally re-worked story with a brand new ending.” Controller support will be added to the Linux, SteamOS, Windows PC and Mac versions of the game.

Larian Studios founder and creative director Swen Vincke on the changes. “Literally thousands of little improvements here and there.”

Vincke says the split-screen co-op was planned as a part of Original Sin from the beginning, but not until after the game was released would Larian be able to begin experimenting with it. Which of course led the developer to tweaking other parts of the game.

When we originally started on Divinity: Original Sin, we pitched publishers, and they refused. They couldn’t see who was going to be interested in playing this type of game. As it turns out, nearly a million people at this point.

Now they understand, and I guess there’s actually quite a lot of RPG‘s in production in secret now everywhere. Now they know there’s a market for it. It’s a cool thing. It’s going to make us get better RPG’s in the future.”

Vincke said “the biggest publishers” trying to pitch Larian Studios in order to publish the console version of Divinity: Original Sin. So the studio decided to work with Focus Home Interactive, the smaller publisher they had previous experience with. Whether Larian might be working with a bigger publisher on one of those other secret projects, we do not know.

No release date was announced for Divinity: Original Sin Enhanced Edition aside from “when it’s ready.” Larian Studios does plan to reveal more details about the game next month at E3 2015. And Focus Home Interactive will be publishing the console versions while Larian will continue to publish the other versions.