Do Not Feed the Monkeys has a native release 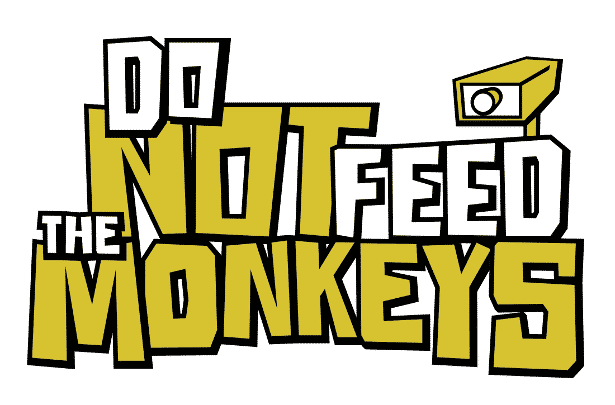 Do Not Feed the Monkeys finally gets a Linux release on Steam. The award-winning unique digital voyeur simulator officially launches with native support. And the reviews on Steam are a solid Overwhelmingly Positive and on Humble Store.

Do Not Feed the Monkeys is a “digital voyeur simulator”, a story-driven title. Where you invade the privacy of dozens of strangers. While you witness their most intimate moments. Also trying to keep up with the rent payment and have enough money to buy some food from time to time.

Do Not Feed the Monkeys Release Trailer (Linux, Mac, Windows)

You’ll be the new member of the “Primate Observation Club.” This of course is not the wildlife conservation society that the name suggests. But a cover for a clandestine group that watches over people through surveillance cameras and unprotected webcams.
So if you tire of life in a shabby apartment and having boring jobs. You have been part of this exclusive organization. So you’ll be able to spy on the “caged monkeys.”

The game, which has strong “pixel art” visual style, allows you to browse social networks, wikis, websites, newspapers, online stores and chat rooms, where you can collect information about the “monkeys” you’re spying on. The Club forbids you from interacting with those you observe (i.e., “feed the monkeys”) … but what will you do? Are you going to intercede in the name of justice? Will you sabotage their dreams? Or will you sit around doing nothing while you watch the world burn? Everything you do (or stop doing) will have consequences.

Oddly enough, club members keep feeding the monkeys as though they just can’t abide by this very simple rule! How about you? Will you help those you’re spying on, extort them, expose them and sabotage their dreams, or will you follow your instructions and sit twiddling your thumbs while the world burns?

Do Not Feed the Monkeys is available on Linux, Mac and Windows. Releasing on both Steam and Humble Store. But priced at $8.39 USD including a 30% discount in the Winter sale.