#DoctorKvoraksObliterationGame is a deadly puzzle adventure for #Windows PC. While the #games built using Unity 3D, with full VR support (HTC Vive, Oculus Rift/Touch). So the gameplay will appeal to players of all ages. While featuring a full VR map-editor integrated with Steam Workshop.

We are planning to port to SteamOS but currently have windows dependencies that will need to be resolved during the porting process. So the port will be some time coming.

As for Vulkan, the Unity support for this is not currently stable so we will have to wait and see what happens.

So keep in mind, the Linux support for the game will follow the Windows release. Yet there is no word on the games VR support for Linux, yet. That whole concept is still “experimental” even on Steam.

Since gameplay has players appearing on the biggest and best show in the galaxy: The Obliteration Game. Controlling three talented contestants, you must pit your wits against Doctor Kvorak himself. Who is an immortal trickster that will challenge your every step. Yet if you win, your success will be celebrated throughout the galaxy. Such skill, fortune and heroism.
Since all is not what it seems in Doctor Kvorak’s Obliteration Game. If you lose then you risk the very annihilation of your world. 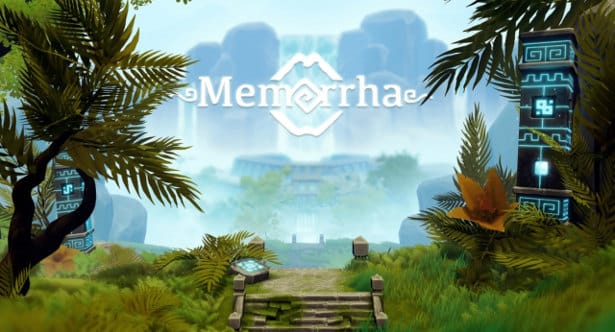 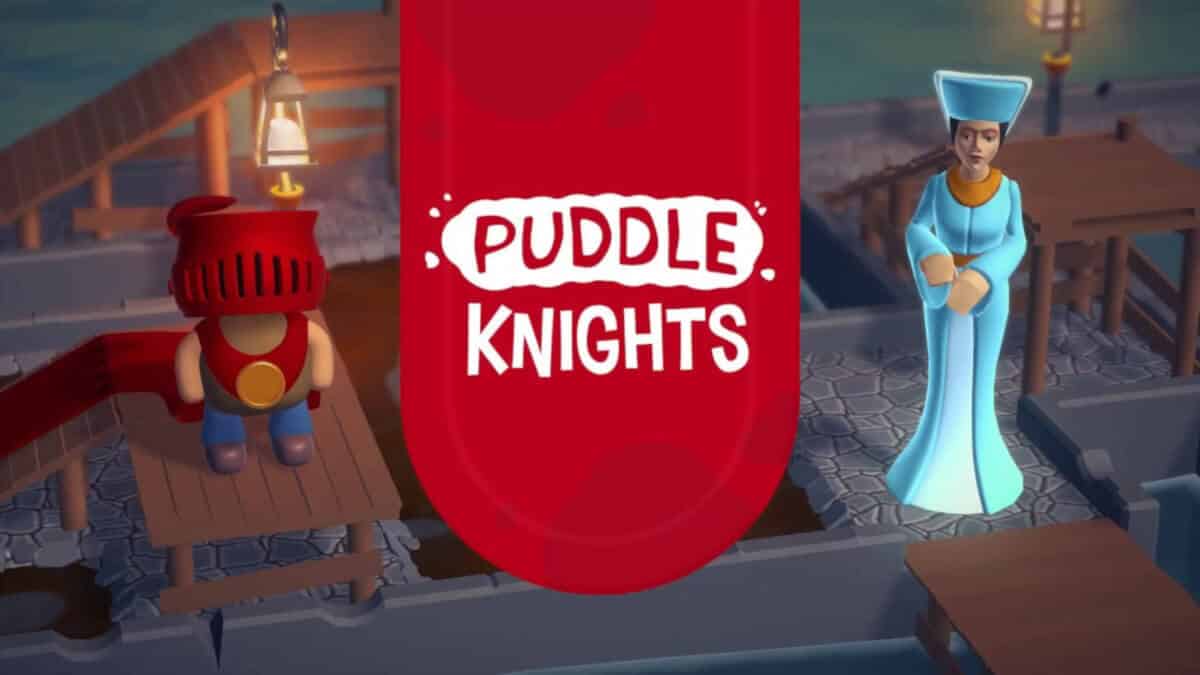