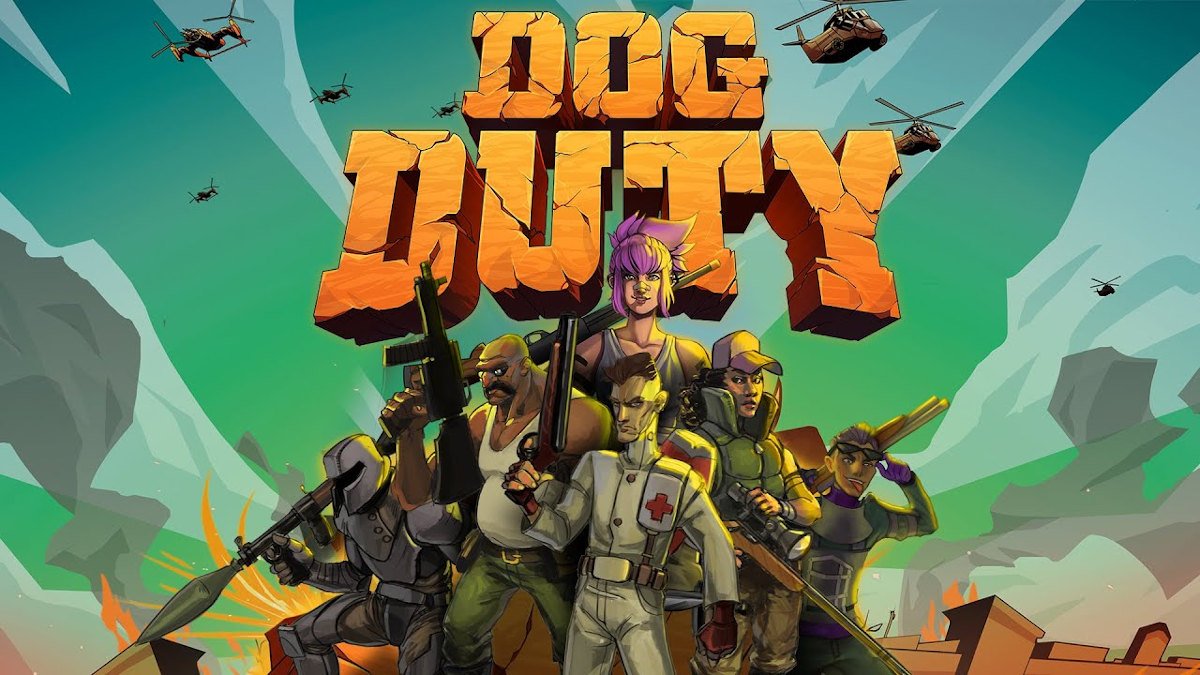 Dog Duty real time tactics title is in testing on Linux with the games Mac and Windows PC build. All thanks to recent details from developer Zanardi and Liza. Currently available on Steam. Offering up 78% Mostly Positive reviews from players.


Real Time Tactics game Dog Duty released on Steam back in September 2020. The action packed title is a six-year project developed by the two person development studio Zanardi & Liza. This past year, co-developer SOEDESCO Studios, the publisher SOEDESCO’s in-house development studio, also joined forces. Due to help with the console version of the game.

Now, Leonardo Zimbres, founder and lead developer of Zanardi & Liza, created Dog Duty. Doing so with his spirit and personal experiences in mind. Nostalgic memories from classic games and TV series. Thanks to games like Commandos, G.I. Joe and The Powerpuff Girls. All of which helped shape Dog Duty into a retro-looking real time tactics game. Along with a healthy dose of humor.

Now it looks like Zanardi and Liza have a Linux build brewing. As per the Discussions reply on Steam.

Sorry folks, been damm busy, but that excuse got used a long time now.
I have a Linux build, but I need to test it with someone who may help me testing it properly on a Linux Machine.

While this is good news for Linux support. I’m a bit surprised, a post on the Linux_gaming Subreddit would be a viable option. But never the less, I’m hoping to take part in testing. And it’s a pleasure to see further progress towards a native build. Dog Duty‘s trailer certainly gives a peek at all the action that awaits Linux players.

In Dog Duty you control a squad of misfits as they go up against some evil bigwig. Which is the Octopus Commander and his army who are threatening world peace. In this fun, fast paced Real Time Tactics game, you go into combat and use guerrilla warfare. While you eliminate all octo-scum. Fight on top of your moving vehicle as you go from island to island to liberate outposts. You will also get to defeat wicked Dog Duty bosses in their crazy octo-machines. Wreck those squids up, but beware, they’re well armed.

What started as a small project on PC, grew into a game that’s now available on multiple platforms. Dog Duty is currently available on both Mac and Windows PC. Hopefully making its way to Linux soon, with solid testing. The games available on Steam, priced at $14.99 USD.

No Plan B tactics developer looking into port

Tint ‘n Ink F2P paintball sim to get a port