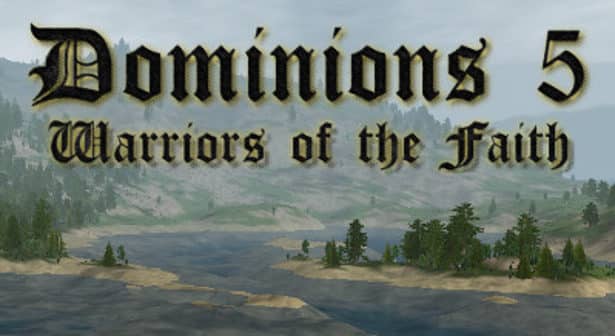 Dominions 5 launches the turn-based strategy for Linux, Ubuntu, Mac and Windows. The games officially available now thanks to developer Illwinter. So you can find Dominions 5 – Warriors of the Faith now on Steam.

So what is Dominions 5?

Players take on the roll of a God. A master and ruler of a loyal nation. Since you have unimaginable powers at your disposal. Also claiming this world as yours. But there are others who stand in your way. So you must defeat and destroy these pretenders. Only then can you ascend to godhood and become the new Pantokrator.

In Dominions 5 you take control of a powerful being. One that rules a nation and aspires to godhood. The type of Pretender Gods can vary from magically powerful arch mages. As well as huge titans or large monuments. The pretender gods have different strengths. Which depends on what kind of god you choose and what nation you play.

So the games structure reminds me of Total War: Warhammer with some aspects of Warbanners. Therefore as long as you want a game with more emphasis on

There are many more changes since Dominions 4. Since they are not mentioned here.
Dominions 5 launches simultaneously on Linux, Ubuntu, Windows and Mac via Steam. The games release also includes a 10% discount until December 4th, 2017. 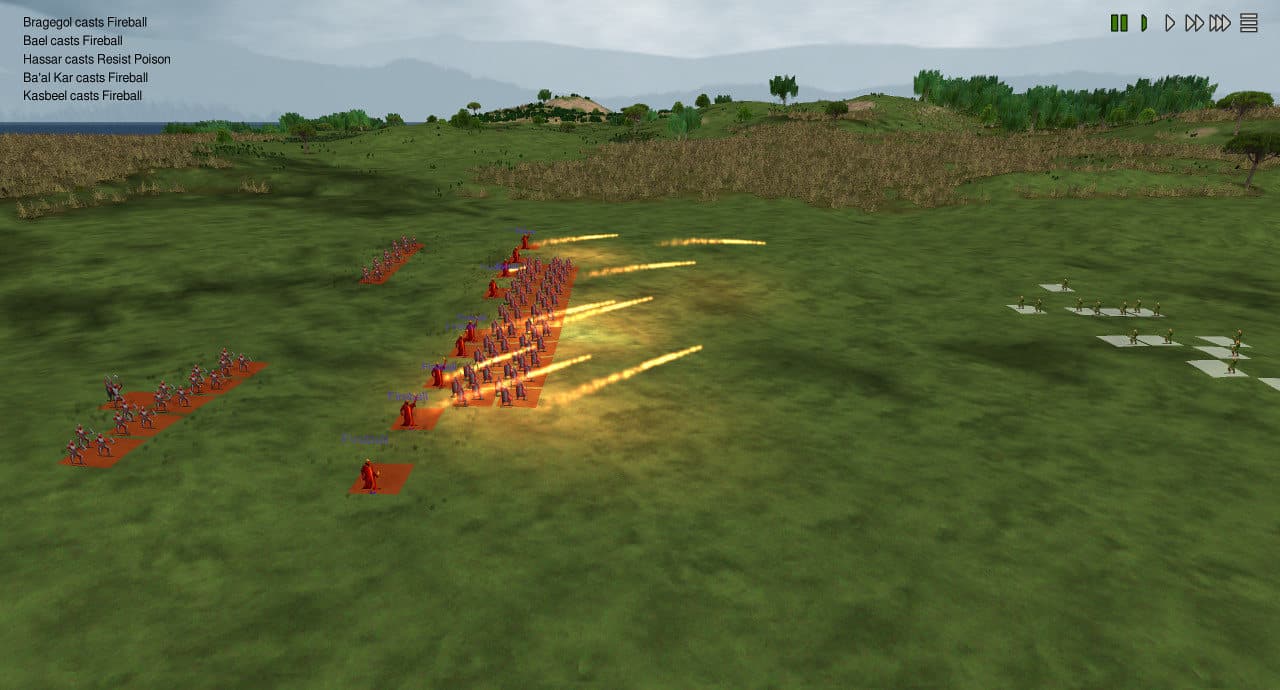