Don’t Starve Together games getting brand new content for Linux, Mac and Windows this April. Since Klei Entertainment are now working on the ability for survivors will be able to travel. While introducing new lands with new biomes, creatures, and more.


So the first bit of this new content will come in mid-April. And Klei will continually add to the content every couple months afterward. The developer also thinks it’s important that everyone can play together. So they don’t segregate our audience. Therefore all of this content will be available for free to everyone.

The team also feels it’s time for a character ability revamp. Giving the core cast of Don’t Starve Together some love. Again over the course of the next year, every character with revamped abilities. And also giving a glimpse into their backstory. There goal is to make each character unique, interesting and valuable in their own right. With an expectation to make this to be game changing in many ways.

Plus we have a fresh batch of four characters coming as well. These new survivors will be released into the wild starting in Mid-March. With a new one releasing every 2 months.

Starting in March with Winona, we will be releasing a character refresh once a month. 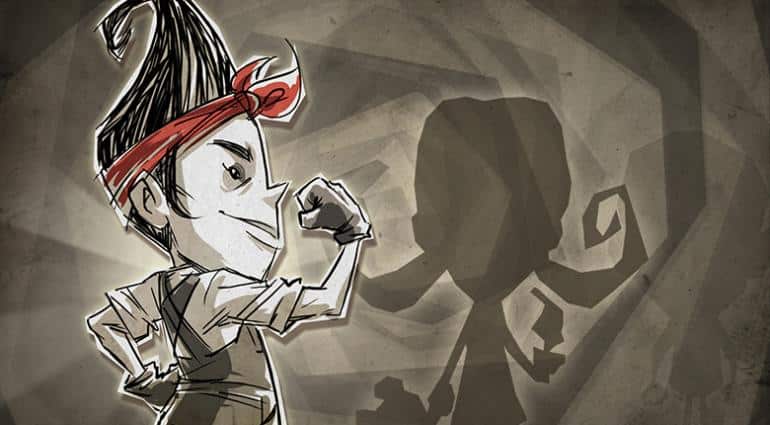 These character refreshes will again be free to all players. Klei will also be selling new skins for these characters on the month they are refreshed.

In addition, the Triumphant, Guest of Honor and Survivor skin packs will be available to purchase for the character. So all owners of these skins prior to that date will get an upgrade. Receiving an “Heirloom” rarity, with a higher unravelling value.

There’s a lot more to read in the full update notes. Klei are significantly increasing the support for Don’t Starve Together in 2019.
Since the developer is going out of the way to bring new game content, character refreshes and new stories. Don’t forget about the new characters and new skins.

The first drop of this new content will come in mid-April. Don’t Starve Together will continually receive content every couple months afterward. Since it’s important that everyone can play together, available for free to everyone.
So if you do not own the game, check it out on Steam. It’s well worth playing, even better with friends. Available across Linux, Mac and Windows operating system’s.

Winona update for Dont Starve Together