Since Doomtrooper launched on Kickstarter on Monday for a 30-day campaign. The games crowdfunding success hit within 36 hours of the campaign release. Giving developer Justin Reynard a chance to up his game. While currently sitting at the $15,075 USD mark with 240 backers. Hence the release of Stretch Goals.

So yes Justin Reynard is an avid Solus Linux user. Issuing the following email in conjunction to the campaign update:

“Just wanted to let you know that I decided to offer Linux support officially as one of the early stretch goals. Starting with Solus (and likely Ubuntu based).”

“We moved Linux down to the core game and removed it as a stretch goal. Linux for everyone!”

While I’m keen to see Linux and Ubuntu support in the mix for a collectable card game. Offering up platforms as a Stretch Goal backing method is somewhat passe in crowdfunding games.
At one time it was a thing, diving into our finances to ensure native support. Do not get me wrong, I’m in favour of Doomtrooper‘s success via Kickstarter. I’d just rather see native support offered from the start. Yet, given the success of the campaign, it’s likely we will see Linux support.

Doomtrooper is a digital adaptation of the physical card game by the same name. Its revival was made possible thanks to childhood fan and founder of Secret Cow Level Justin Reynard (Fallout: New Vegas, Alpha Protocol, Dungeon Siege III), who actively sought out owners of the IP to make his dream project a reality. Together with Cabinet Entertainment and original designer Bryan Winter, Reynard has built a playable alpha and is turning to crowdfunding to make Doomtrooper all that it can be.

Eligible Kickstarter backers can look forward to alpha access to Doomtrooper when the campaign ends. Since this includes exclusive in-game rewards. Such as custom card packs and classic card variants. Doomtrooper is planning a release on Windows and Mac, with Linux and Ubuntu set as a Kickstarter stretch goal. 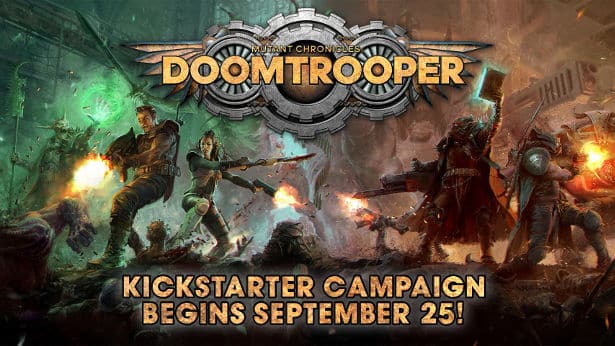 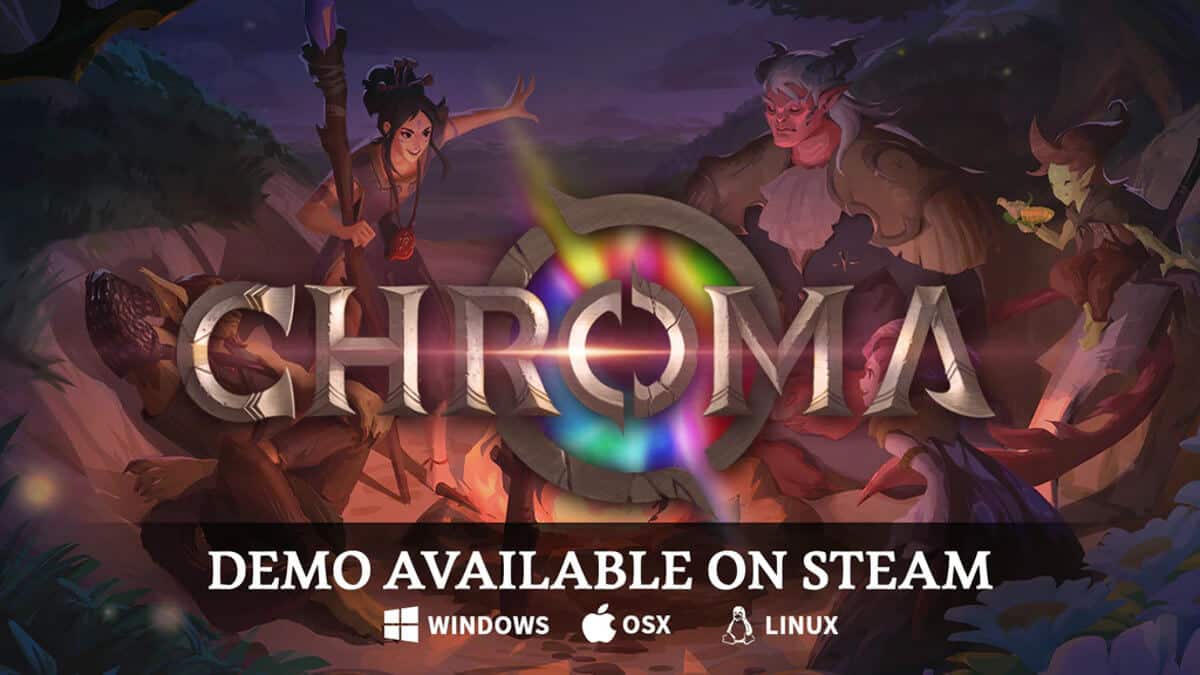 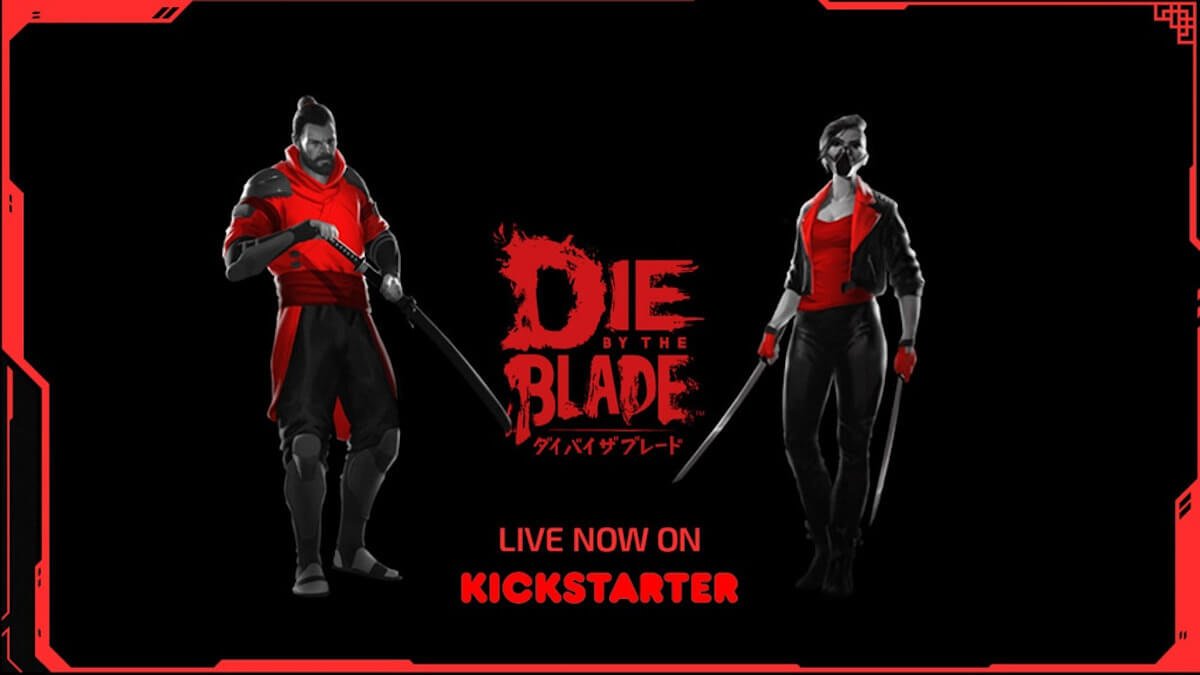