Door Kickers 2 to get support at some point in time 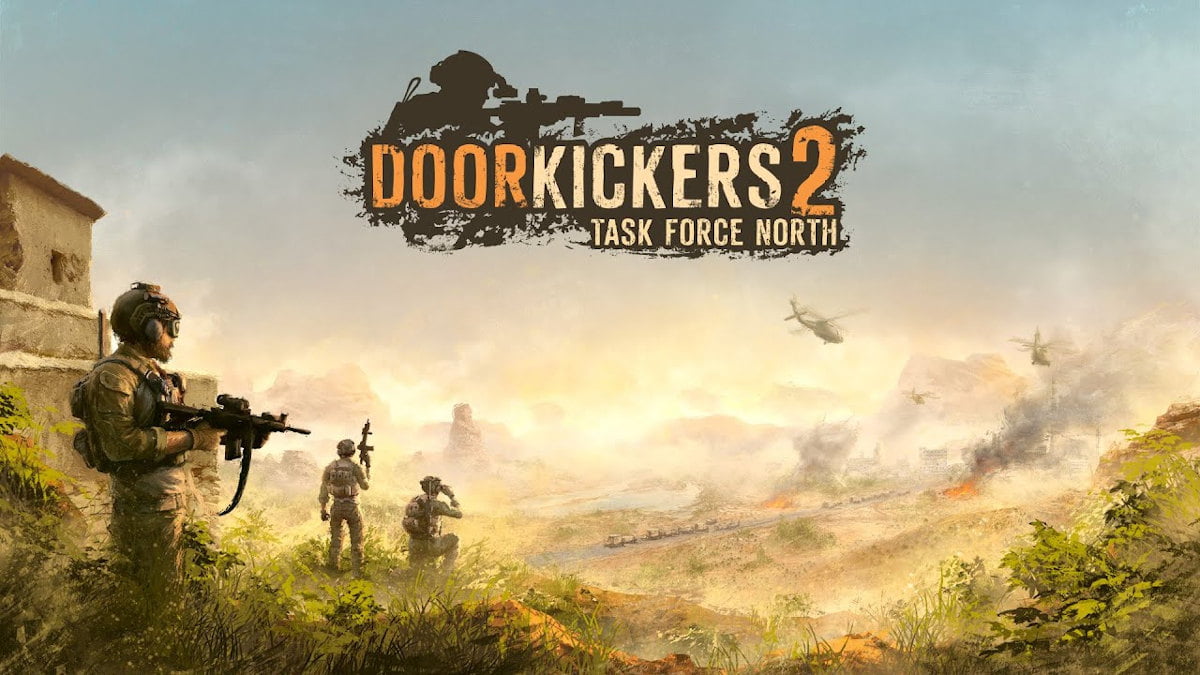 Door Kickers 2 is due to get support at some point in time for Linux gaming with Windows PC. Thanks to details from developer KillHouse Games. Which is currently doing fairly well via Steam Early Access. With Overwhelmingly Positive reviews but no native port.


The long awaited sequel to the hit tactics game Door Kickers. Task Force North brings you the best portrayal of modern Close Quarters Combat and Tactics in a video game. Door Kickers 2 is out on Steam and the reviews are fantastic. But sadly only Windows PC support for the time being. So we reached out to KillHouse Games for details.

We’re probably going to release it (natively) on Linux at some point in time. But it’s gonna happen towards the end of development. The game uses a custom engine, same as dk1. And the Linux version is pretty much already working. We just don’t have the manpower currently to support more than one platform at the same time.

This is a fair reply, Door Kickers 2 will see support in Linux gaming. But due to the regular patches taking place. This puts KillHouse in a tough spot. Particularly, Since development is due to last roughly 12 – 16 month. Which targets later this year or even early 2022. This leaves Proton support, which is at a Gold level.

Door Kickers 2 is a top down strategy and tactics game. Where players use intelligence assets and controlling Special Operation Units. Doing so in daring raids to neutralize and capture terrorists. This all takes place in the fictional country of Nowheraki, Middle East.

True to the violent and dynamic nature of combat in the region. The game models deadly threats and technologies such as booby traps, suicide bombers, RPGs and concealed insurgents. All while handing you new toys such as Light Machine Guns for suppressive fire. In Door Kickers 2 expect drone reconnaissance, night vision goggles and wall breaching charges.

Adding further to the roster of improvements. Players can now choose the unit to deploy for any mission. The United States Army Rangers make for the initial deployment option. But soon there will be other – distinct but equally cool units. The choice will not be simply one of skins and weapons. But also come with distinct playing style and abilities we will reveal further down development road.

Since Door Kickers 2 will get support at some point in time in Linux gaming with Windows PC. This means plan B will be Proton for the time being. The game is only priced at $19.99 USD on Steam. Due to an increase in price by 20% the closer we get to the full release. So be sure to join the official Discord.