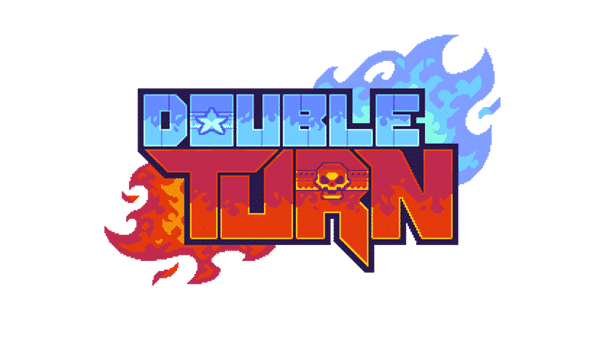 Double Turn is a pro-wrestling brawler for up to 4 players on Linux, Mac and Windows. Where players fight in 2-4 player versus matches. Or in various singleplayer solo modes. And it’s also available on Steam Early Access.

So straightforward controls keeps combat fast and fluid. Approachable to play with friends. While including enough variation to dive deep in wrestling mastery. Get ready to throw powerful fists and quick elbows. Or block to defend against attacks and throw your foe with classic wrestling maneuvers. Since you can take down opponents with devastating signature moves.

Play as a wrestler in Global Championship Pro Wrestling (GCPW). The hot new wrestling promotion taking the world’s stage. So everything you do is to fuel the heat of the crowd. Whether they love you or hate you. Therefore keep the crowd cheering and build up enough momentum to best any fighter. Since fighting builds heat, heat gets you signatures, signatures get you championships.

A ro-wrestling brawler on Steam:

So Double Turn is available now on Early Access for Linux, Mac and Windows. The games release is priced at $9.99 USD. Also worth it for a great wrestling party brawler.

Wrestling With Emotions support based on demand