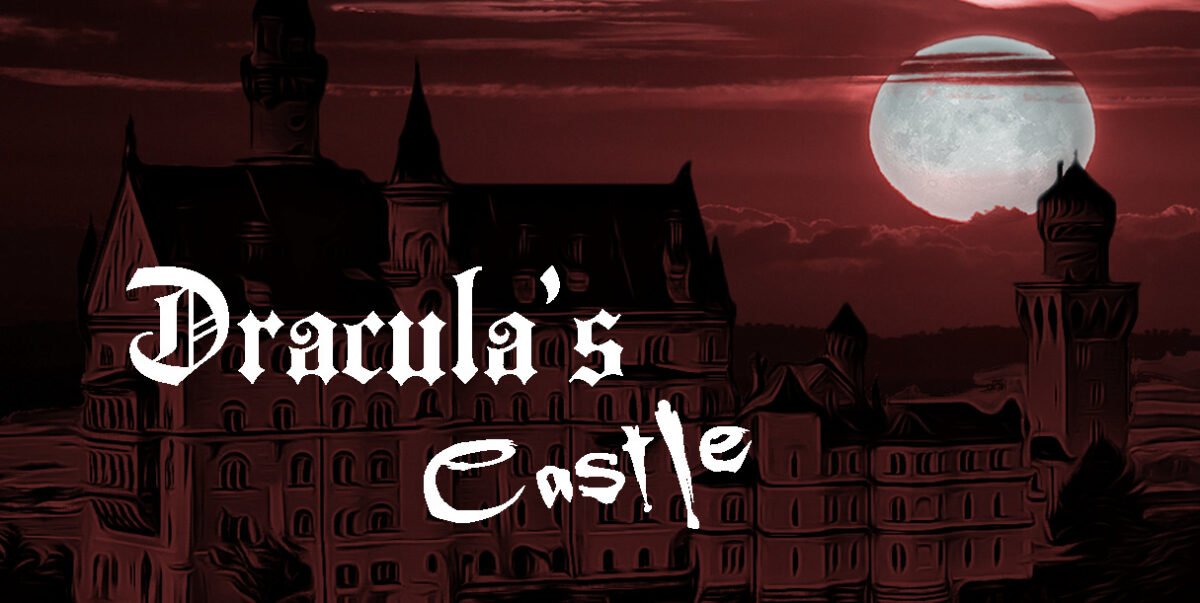 Dracula’s Castle colony simulator game just announced for Linux, Mac, and Windows PC. All due to the efforts of developer Astirian-Rae Games. With plans to release on Steam.

Astirian-Rae Games just announced that their colony simulator management game, Dracula’s Castle. Due to launch on Steam in 2022.
Gameplay takes place in the year 1897. Here, players take on the role of Dracula. Doing so as he begins his plans to travel to England aboard the Demeter.
While the game focuses on managing and expanding the castle. This takes places at the same time as stalking the local Transylvanian towns and drafting minions. Since Dracula’s Castle intends to delight players. Along with the treatment of the source material and a vivid cast of characters. Such as Jonathan Harker and legendary vampire hunter Abraham Van Helsing.

“I wanted to make an accessible management game (Dracula’s Castle). But I also wanted to take a deep dive into some of the vampire lore that I sort of really fell in love with in the early 90’s,” said Daragh Wickham of Astirian-Rae Games. “I’m a huge fan of the kind of classical take on vampires. You know, the sort of pre-industrial era, dawn of the new world space. Lots of harpsichords. And I’m tremendously excited to wrap that feeling around some of the RPG elements. These usually tend to sit well with the base building genre.”

Dracula’s Castle will feature customization. Doing so not only in the form of the castle itself. But also in terms of Dracula’s traits and a menagerie of castle denizens. With Dracula’s skill set, for example, some players may opt for a stealthy bat focussed build. While others may prefer a more hostile wolf based Dracula. Not only will minions be recruitable, but they will also be highly customizable too. If a skeleton warrior seems too weak, Dracula can always instruct the Necromancer to graft demonic wings to its back. Maybe replace the head with that of a Minotaur’s. Why not both?

Dracula’s Castle colony simulator management lets you enter freely. You know, of your own free will. So be sure to head on over to Steam and Wishlist it today. Due to offer support for Linux, Mac, and Windows PC. Also, be sure to join the Discord.