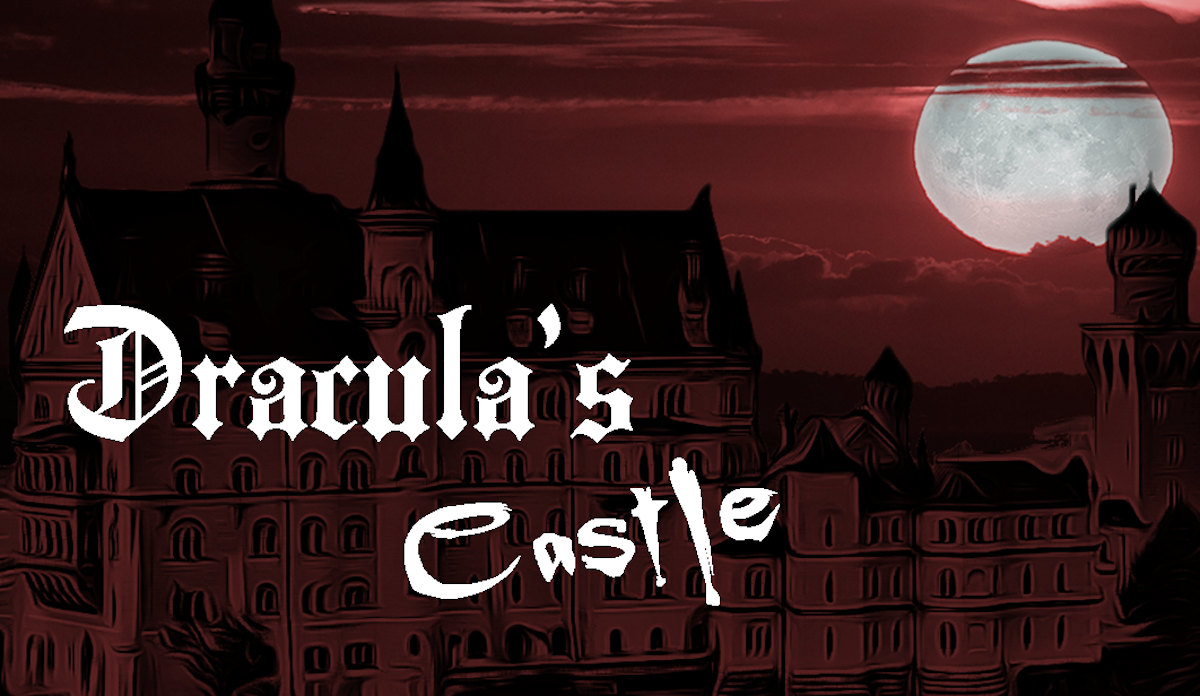 Dracula’s Castle action strategy game will engage the unholy on Linux, Mac, and Windows PC. Which is the inventive work of developer Astirian-Rae Games. Just announced but due to make its way onto Steam.

Dracula’s Castle invites you to play as the infamous ruler of Wallachia. Doing so as the Vampire King, Count Dracula. While you manage the Transylvanian noble’s dark domain. All by recruiting minions and expanding the castle.

Manage the castle by expanding it, then build and unlock new rooms. Which will grant new mechanics to explore. The Alchemist will allow you to equip Dracula with mystical tools. Due to unlock the bat cave to improve Dracula’s Mist Form in Dracula’s Castle.

Travel Transylvania by night but watch out for Van Helsing. Stalk the towns of Transylvania, on the hunt for fresh blood. You can also attempt to overwhelm them to gain powerful bonuses. Feast, recruit laborers or “invite” a guest to the castle, the choice is yours. You’ll need to entrap Jonathan Harker to fulfill Dracula’s dark designs.

Grow Dracula’s power the way you want to. Dracula possesses different qualities such as Power, Cunning, Speed, Charm, and Magick. Choose which ones to train and equip the right relics for your build.

Engage angry mobs in Dracula’s Castle along with town militia. Also dedicated vampire hunters in exciting tactical turn based combat. Leverage Dracula’s powerful abilities and forms to outwit and overwhelm the enemy. The spoils of battle are yours! So hand over curios and materiel to the Castle Alchemist to craft new items. All due to raise new monsters to join Dracula’s dark menagerie.

The more you expand Dracula’s Castle, the more your labour force can grow. You’ll need to grow your army of servants in order to acquire enough soil to sail to England on the Demeter.

Dracula’s Castle action strategy game is coming to Steam. Along with support for Linux, Mac, and Windows PC. So be sure to Wishlist the game on Steam.