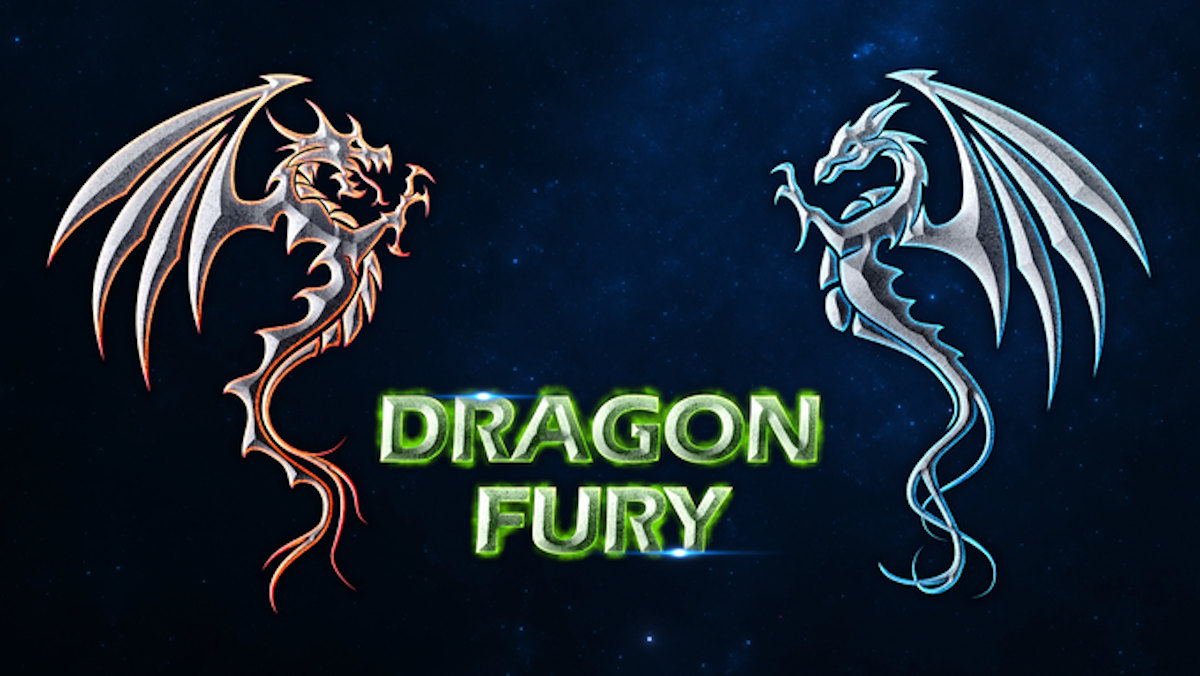 Dragon Fury 1v1 fighter game is out on Kickstarter for hope for Linux with Windows PC. All due to the creative efforts of developer Esenthel. Who has just launched the crowdfunding campaign.

As you can probably already see, Dragon Fury is a fighting game. One also inspired by the amazing Mortal Kombat and Tekken series. Where players engage in 1v1 fighting. Doing so with Ninjas, Pirates, Robots, Aliens, and more. Along with cross-platform play with PC, Phone, and Console.

Of course, at first sight, we had to email Esenthel about Linux Support:

I do have native Linux support in my engine. For now, I’m focusing on Windows, I’ve heard that Linux has some Proton emulation layer. So maybe that would work? But if not, and if there’s big enough interest and financial performance (either Kickstarter or via Steam sales), then yes. I could consider making a Linux release, that’s definitely doable. I’m all for supporting Linux, it just depends on time/finances.

Esenthel can not be any more real in the email reply. Dragon Fury 1v1 fighter game definitely brings back the classic arcade fighter. The engine being used for development is the Titan Engine. One that is also Free and an Open Source game engine. Plus Linux is in the list of supported platforms. But right now, it comes down to time and finances. So, if there’s a big enough interest and financial performance, we will have Linux.

Esenthel is very eager to deliver Dragon Fury. So a lot of time is spent working to deliver it soon. According to the campaign, in December 2022 via Steam. Which is not a lot of time. While gameplay is not due to be like other fighting games. Since it’s focused on a more realistic approach. Like in other games you have a predefined set of combos. Such as tring to trying to create Dragon Fury to allow players to chain any kind of special move. While still looking smooth and give players a satisfying feeling.
As a result, Esenthel is testing the game in slow motion, so that it really does look good. But of course, gameplay has to be enjoyable with that wow effect. So the fighting will really be fast and dynamic. And when combining the music, it’s going to be a wild ride.

With the support of Kickstarter funing, Esenthel can work on Dragon Fury AI. Including the highest difficulty setting. Which is due to be an adjustable AI level adaptable to player skill level. Due to always make the game more balanced and enjoyable.

Dragon Fury 1v1 fighter game is open for support via Kickstarter crowdfunding campaign. Due to make its way onto Windows PC, but with enough support, Linux too.