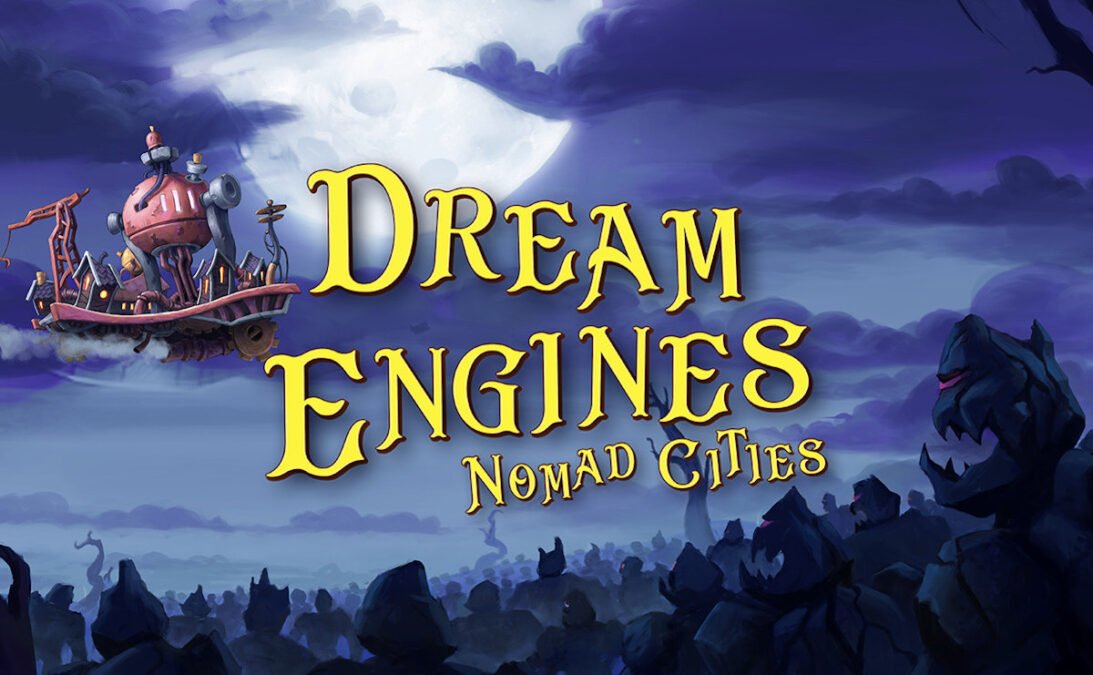 Dream Engines: Nomad Cities city building update for Linux gaming and Windows PC. According to details from developer Suncrash. Which is slated to made a debut on Steam Early Access and GOG this March. So we decided to share some further news.

Having had my an eye on Dream Engines: Nomad Cities for some time. This gorgeous looking game mixes in a mix of city building with survival. While the Steam and GOG pages only show Windows PC support. Developer Suncrash are not ruling out Linux gaming in the future.

We have very limited resources. And will not be considering any additional platforms until the game is almost finished.

The main concern for Dream Engines: Nomad Cities is development. Like many developers, Suncrash are trying to keep resources in perspective. Therefore, early access is due to last between one to two years. But the good news, Unity 3D is the game engine of choice. This means the use of Proton during the development stage should be an option. And the developers are not saying no to Linux gaming. Rather they are just postponing additional platforms until launch.

Suncrash, the developers behind flying city building game Dream Engines: Nomad Cities have just released their second major update. The Outskirts update lets players build entire industrial areas outside the city. Alls adding a lot of depth and interest to the city building aspect of the game. This new city building update is immediately avaialble to all alpha players.

Some of the main changes:

Dream Engines: Nomad Cities action RPG city building game is due out in March 2021. Releasing on both Steam Early Access and GOG. Arriving on Windows PC but Suncrash are not discarding Linux gaming. So stay tuned. 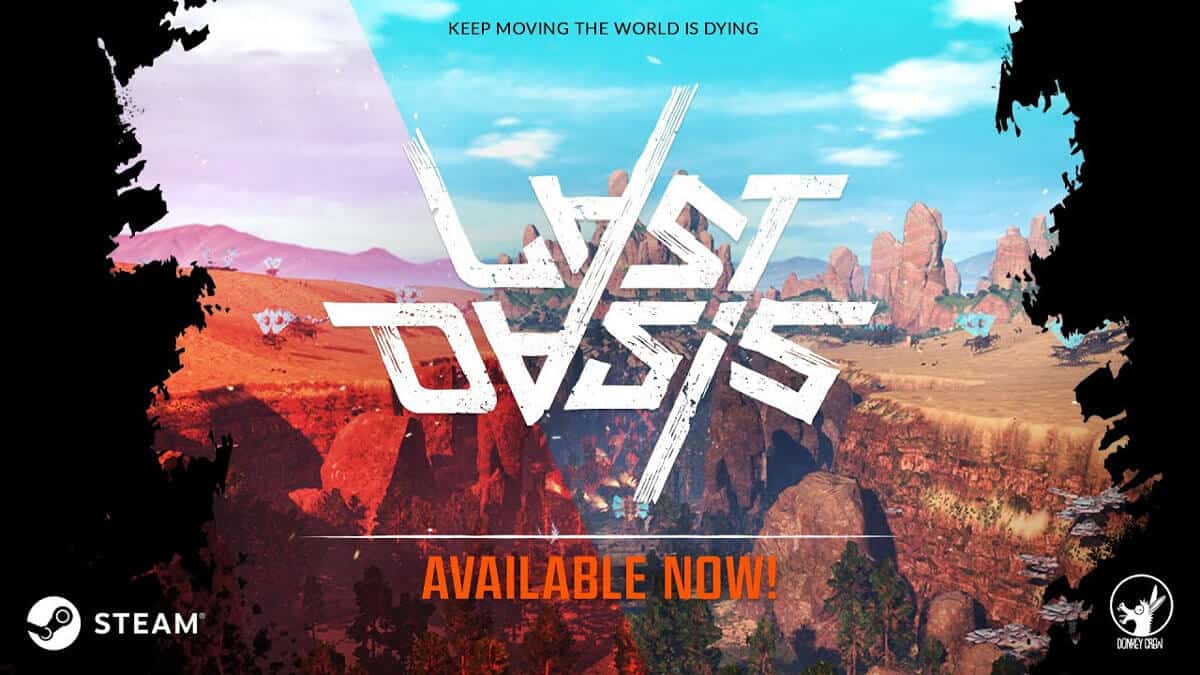