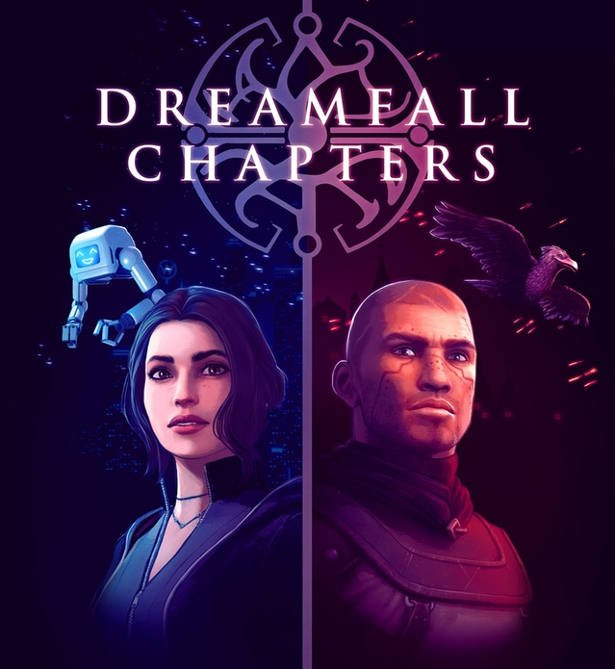 So the #enhancedversion of Dreamfall Chapters will coming to more than just consoles. A post on the Kickstarter page for the game, Red Thread Games have outlined the enhanced version. So not only will consoles see and #update, but this will be #available for Linux, Mac and Windows PC. We have not seen big changes for the game since the Unity 5 update.

For the PC/Mac/Linux folks — our backers and existing customers — we’ll be releasing a new and updated version of the game (‘The Final Cut’) to coincide with the console release.

We’re very excited about this opportunity to revisit Chapters one final time. There are several improvements and changes we’ve wanted to make for years — along with requests and suggestions from our players and community — and we finally have the time and resources to address them.

So what’s new? There are changes to character art and animations, music, sound-effects, shaders, lighting — and gameplay. We’ll be talking specifics soon, and we’ll have more on the console enhancements and special features before release.

The first is the long-awaited German language patch. We received the final voice overs for books four and five in November, and we’ve been working to integrate these into a larger patch, which also contains bug fixes and optimisations. This patch is still in QA, but it won’t be long now.

The second is what we’re calling the ‘benefactors patch’. This update contains missing in-game rewards — including the town crier and Benefactor’s Wall in Marcuria — and it’s next on our schedule.

The third patch is the big one — the aforementioned ‘The Final Cut’ — which upgrades the game to match the console versions. This version will also be included in the Kickstarter boxes scheduled to ship close to the release of the console versions along with the remaining physical rewards.

So more details on Dreamfall Chapters Final Cut will be revealed at a later date.

While this version contains all five episodes. With 13 chapters and will be available in physical and digital format.

Dreamfall Chapters and the Final Cut version will be released on March 24.