Dreamgate is a new deck building card game on Early Access for Linux, Mac and Windows PC. Thanks to the creative efforts of Confirmed Games. which is now live on Steam.

Dreamgate is hardcore mix of deck building card battler and a roguelite adventure. Since you will build your deck. While exploring the Dreamgate world and defeat fearsome foes.
The games now live on Steam. And as such, expecting to be in a development state for roughly 6 – 12 months. While shaping the gameplay according to your feedback.

As developers, Confirmed have experience in developing games. Since releasing their first title, Fate Hunters. A game that also has Linux support. Which the developers are also taking lessons from. Planning to include modding out of the box for Dreamgate. Along with using player feedback to influence our game’s design. 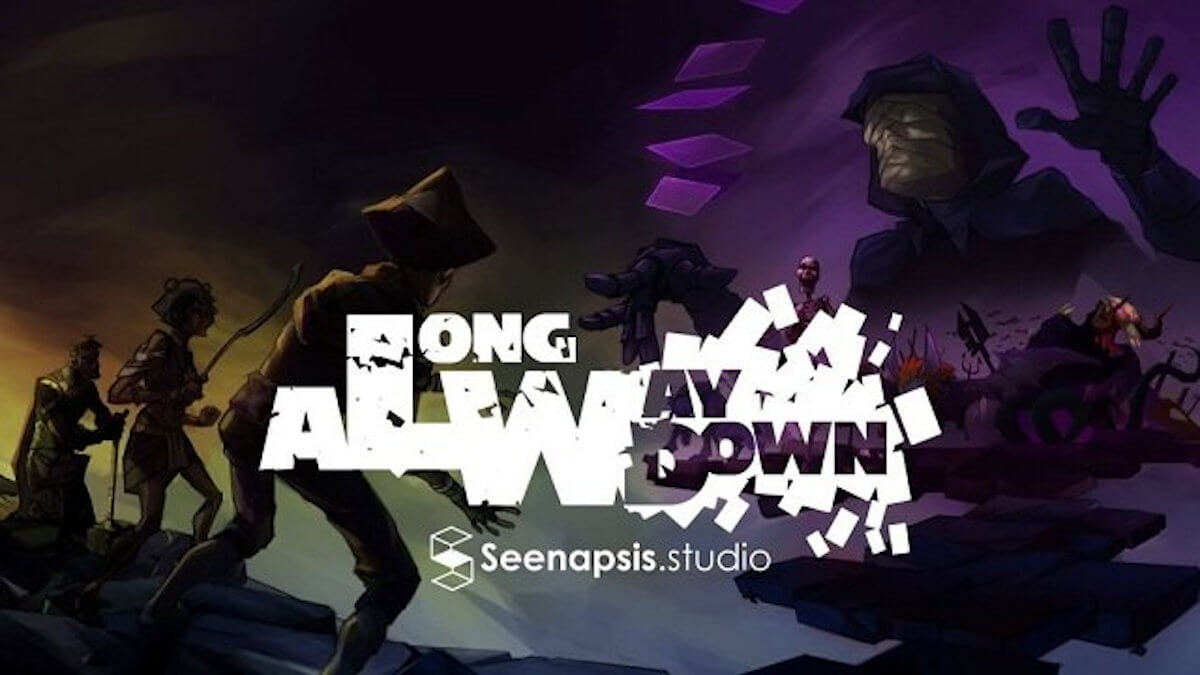 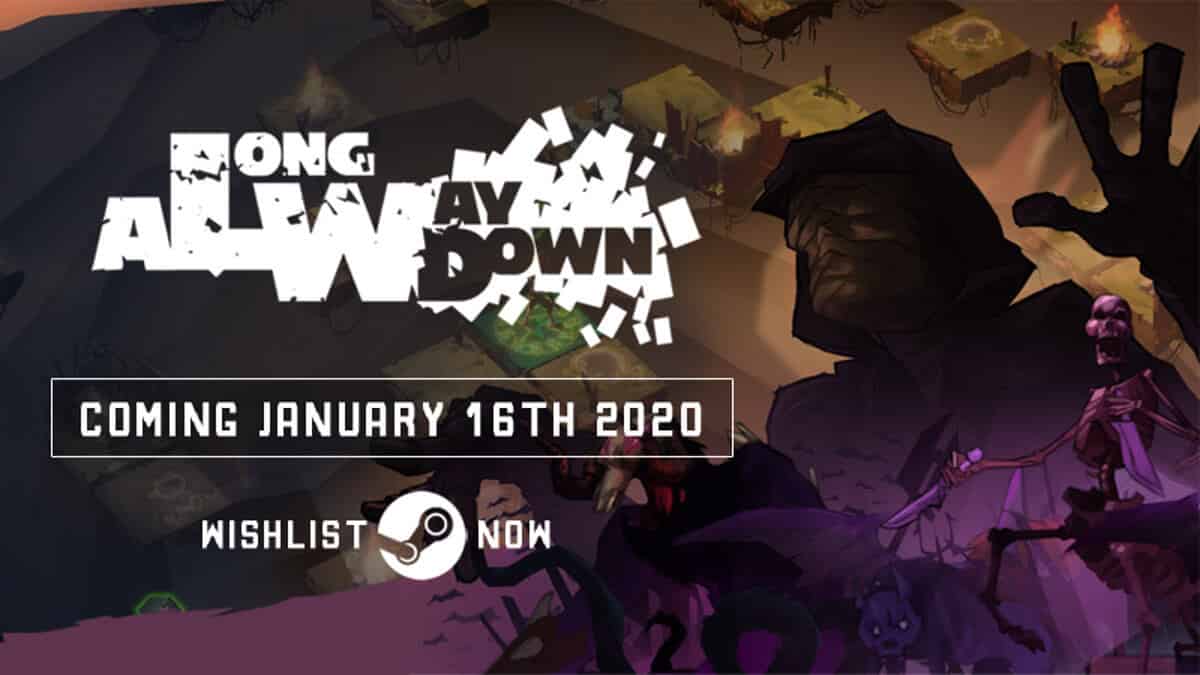 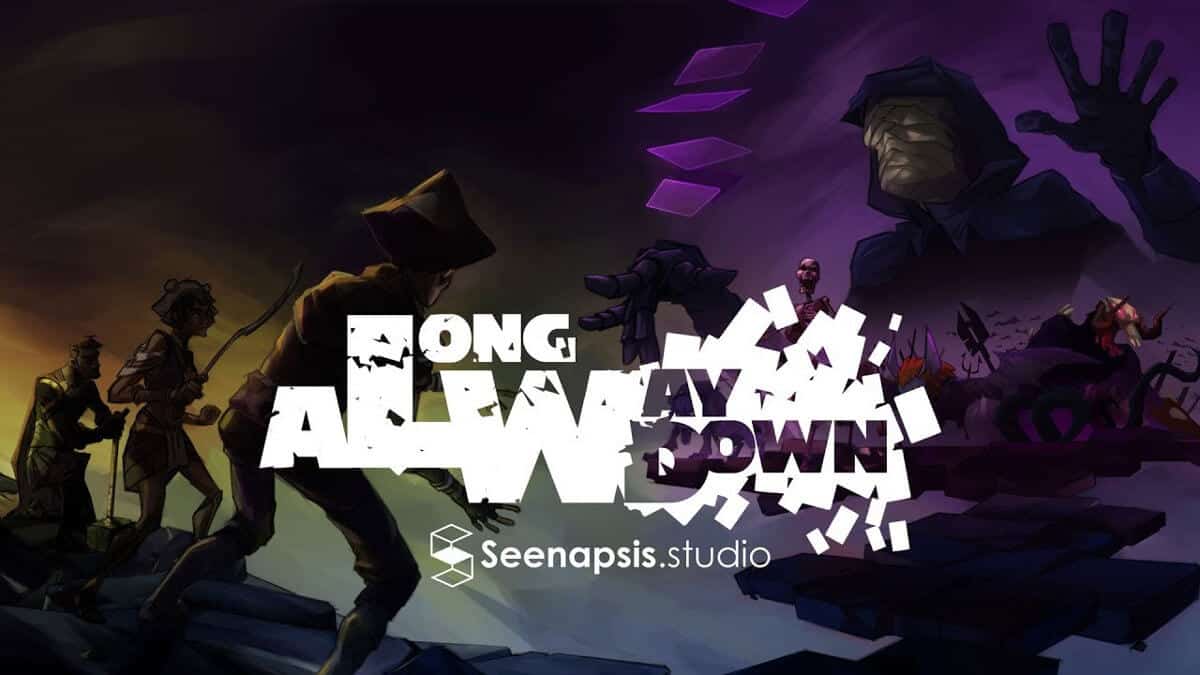