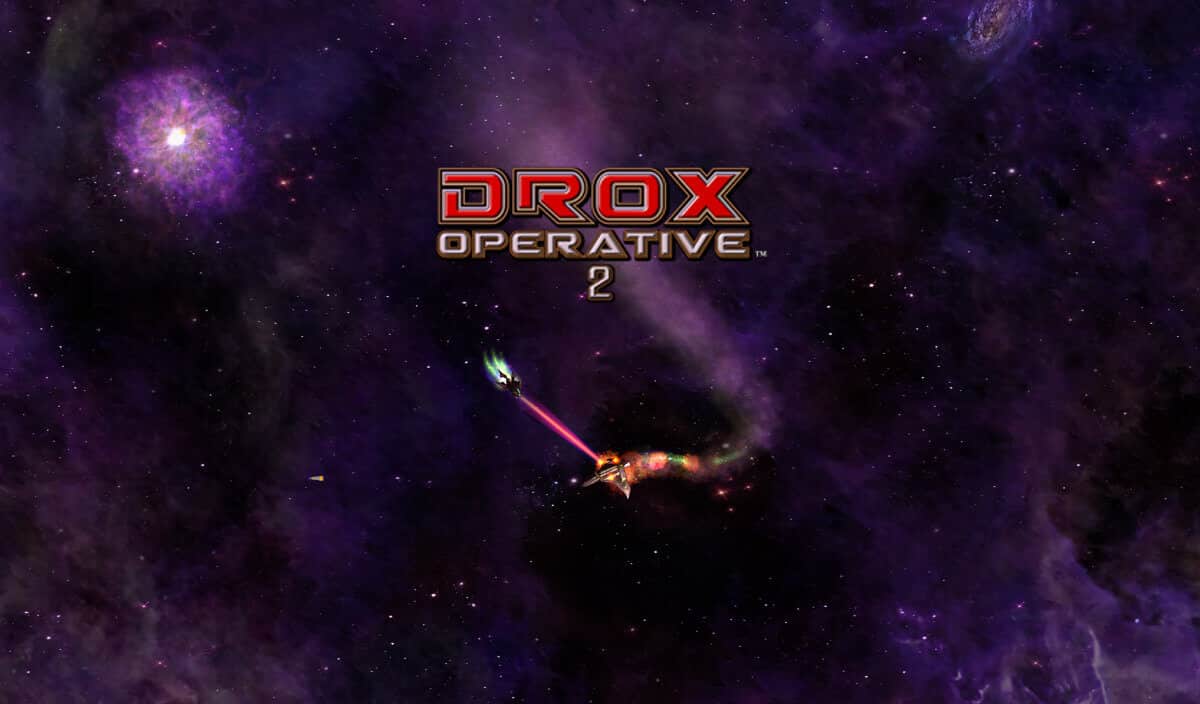 Drox Operative 2 starship action RPG now has a release date for Linux and Windows PC. Thanks to developer Soldak Entertainment. The sequel to the origin hit game, due to make it’s Early Access debut on Steam soon.

Drox Operative 2 is a starship action RPG with warring alien races. And as such, expect fierce space battles in a dynamic, evolving galaxy. The games is also coming with co-op multiplayer for Linux and Windows PC on May 27th.

Eons ago the Drox crushed and enslaved the ancient races. While ruling the galaxy through their mighty Operatives. These elite starship captains were ready to accomplish the impossible at whatever cost. Whether employing stealth or brute force. They were always deadly. While using these Operatives, the Drox ruled the galaxy with an iron grip for over 100,000 years. To the point of realizing their Operatives were a threat. They attempted to assassinate all of them. They failed. The following Galactic Civil War was so devastating that the Drox are now extinct. In the Drox Operative 2, the guild, now fully independent, survived.

Newer races emerged and thrived in the power void. At least for a while. Then the ancients returned. The wars were devastating, but with the Drox Operatives on their side. The ancients were beaten back and a truce was established.

Drox Operative 2 evolves into the galaxy 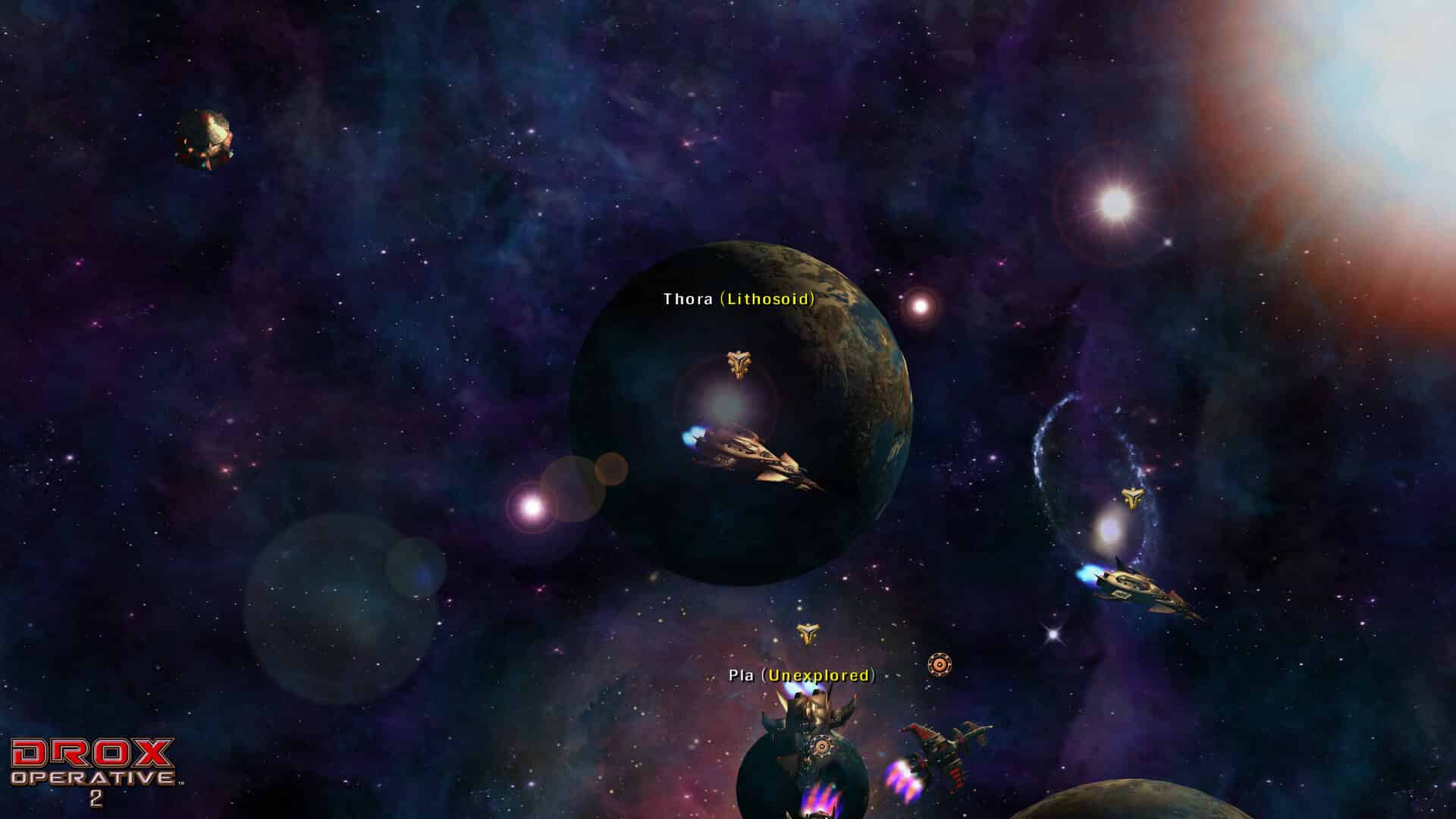 Since the devastation, a 4th wave of sentient races are emerging in the galaxy. Unlike previous waves, there are thousands in this one. This is where Drox Operative 2 kicks off. Since no one knows anything about them. In the new space race, the ancient, mature, and young races are all scouting, colonizing, and expanding, trying to take over the galaxy through diplomacy, technology, war, and any other means necessary.

In Drox Operative 2 it’s NOT your job to manage an empire. You are after all the captain of a single starship. It IS your job to pick the winning side. Maybe even help them conquer the galaxy if you’re being nice. More importantly though is to rake in as many credits as possible, well that and build the deadliest ship in the known universe. Who will you back as an Operative? The ancient, mature, or young races? The pacifist or militaristic races? The xenophile or xenophobe races? The races that value freedom or the races that use slave labor? The strong or the weak? Your actions and inactions will impact trillions of alien lives!

Drox Operative 2 starship action RPG is due to release on Early Access on May 27. The full launch is in the 1st quarter of 2021. However, Soldak also states, “it will be released when it’s done.” Coming to Linux and Windows PC in the near future. 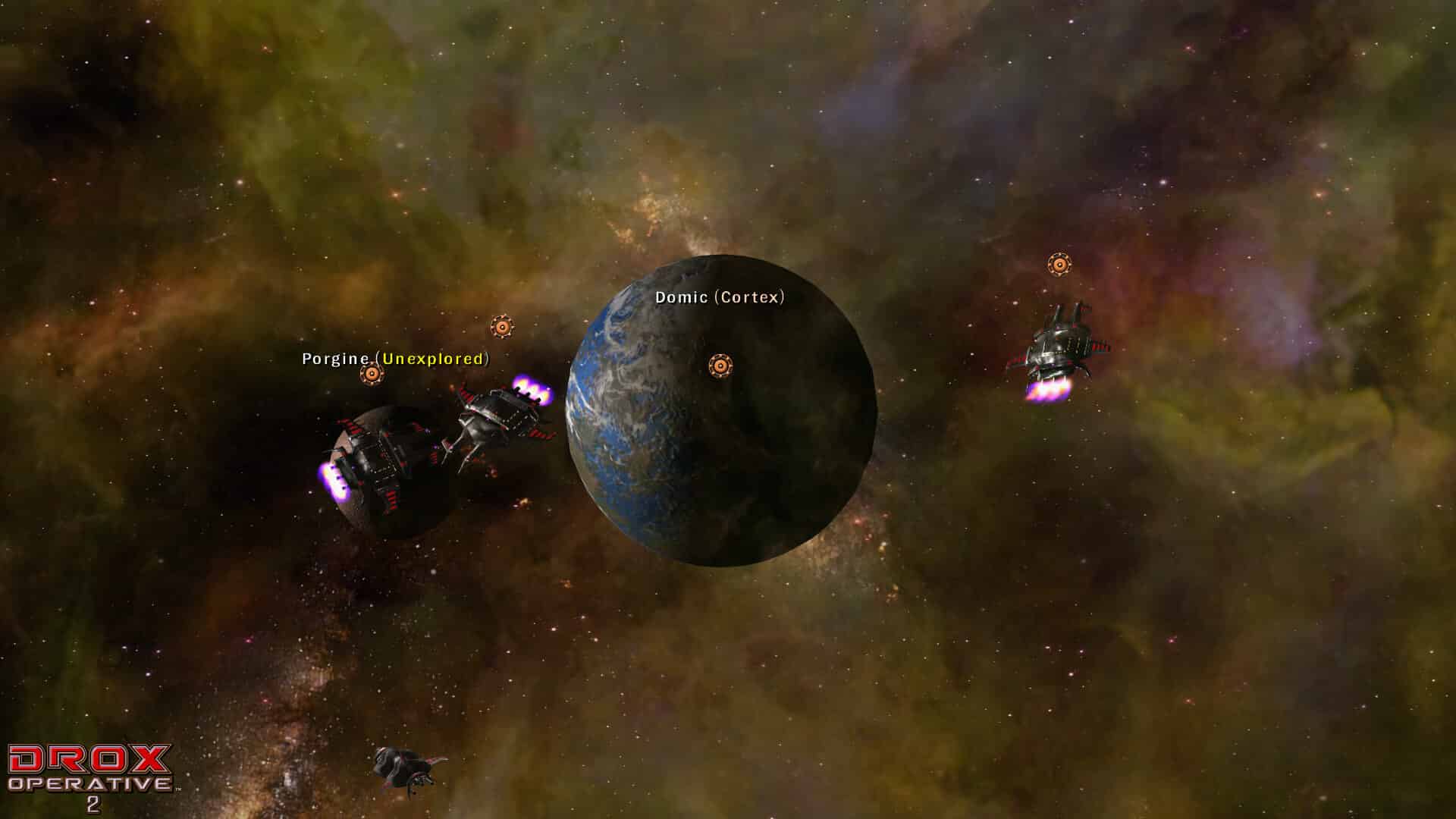 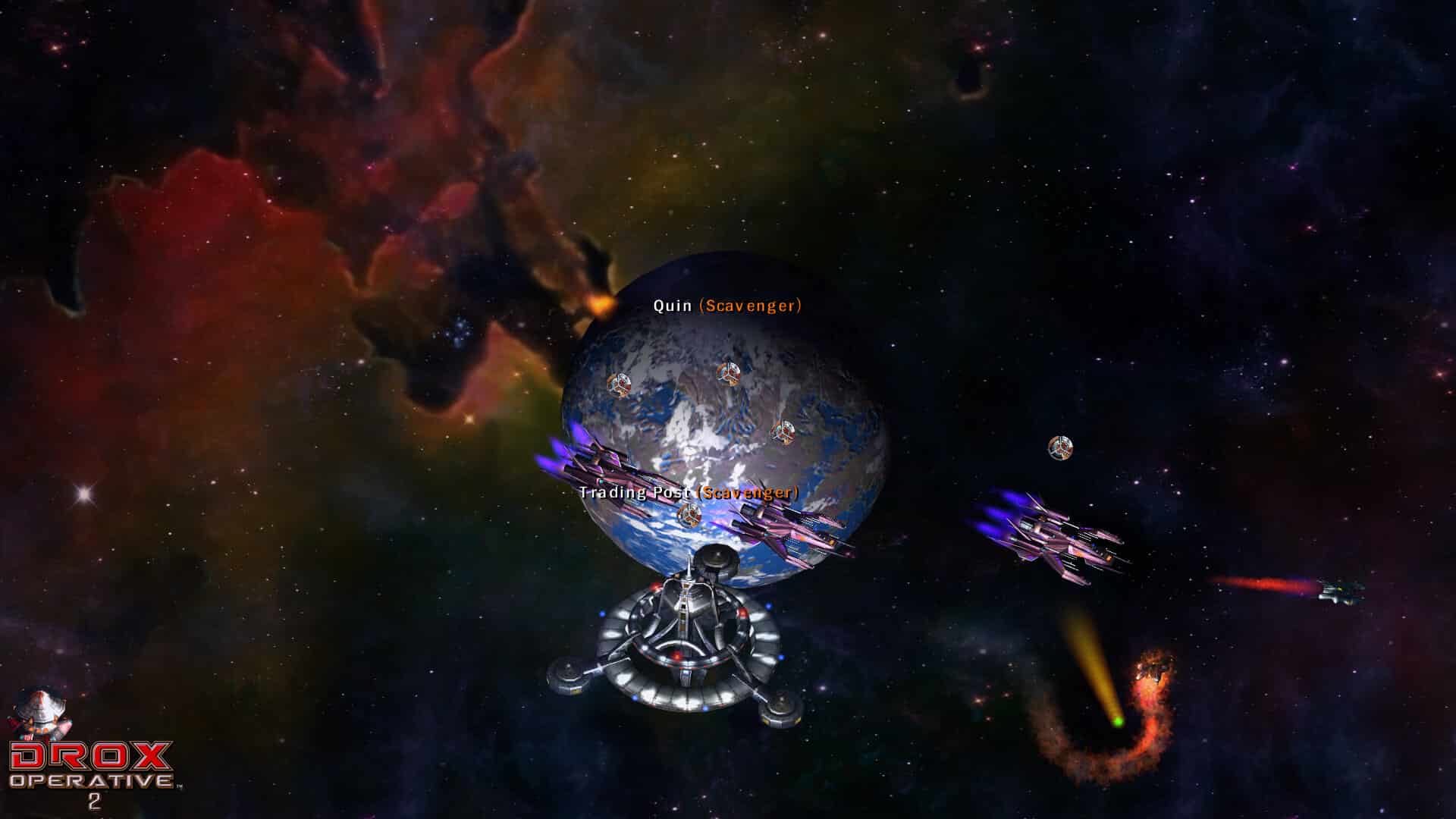 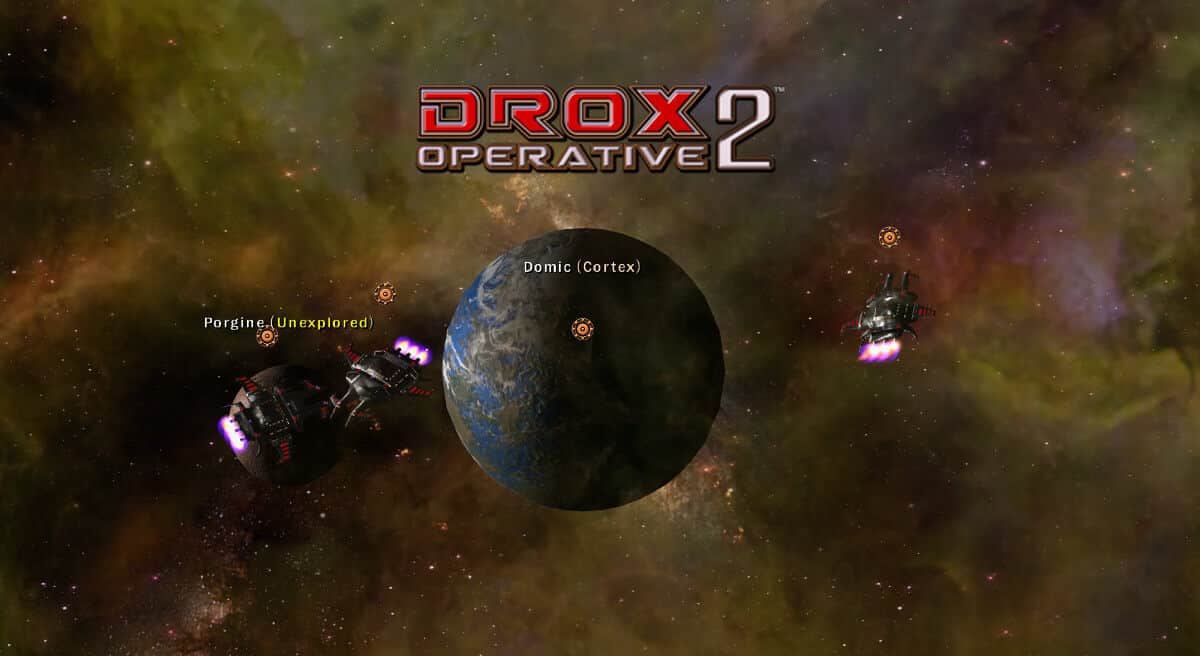 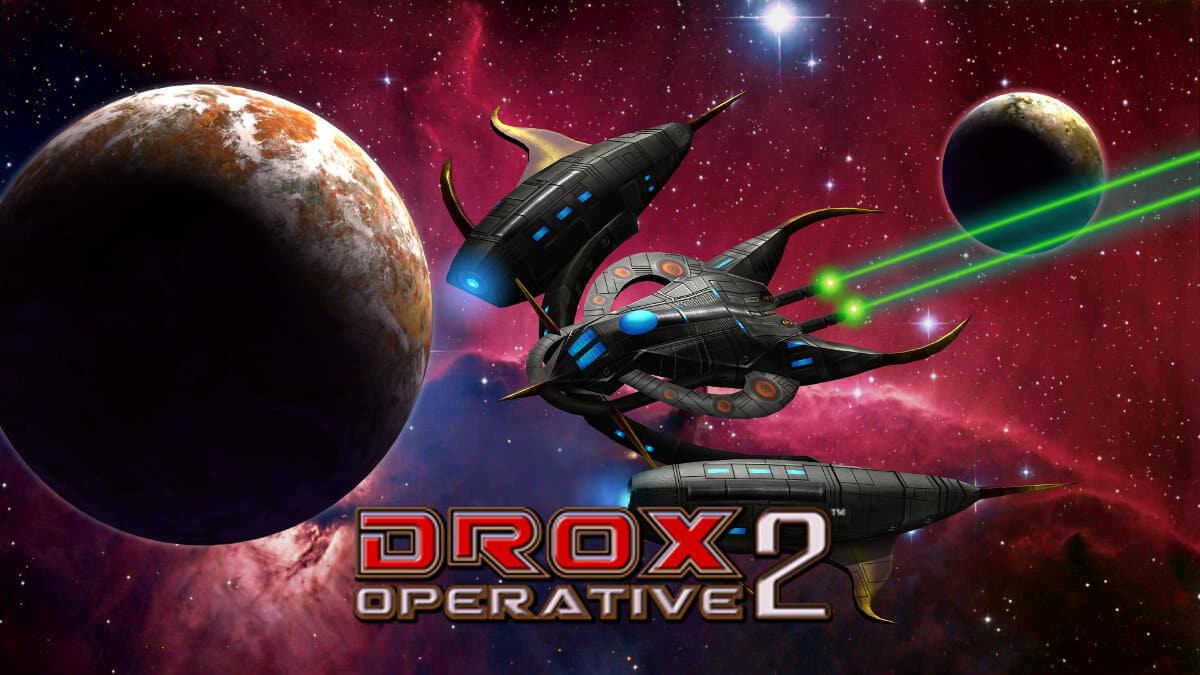